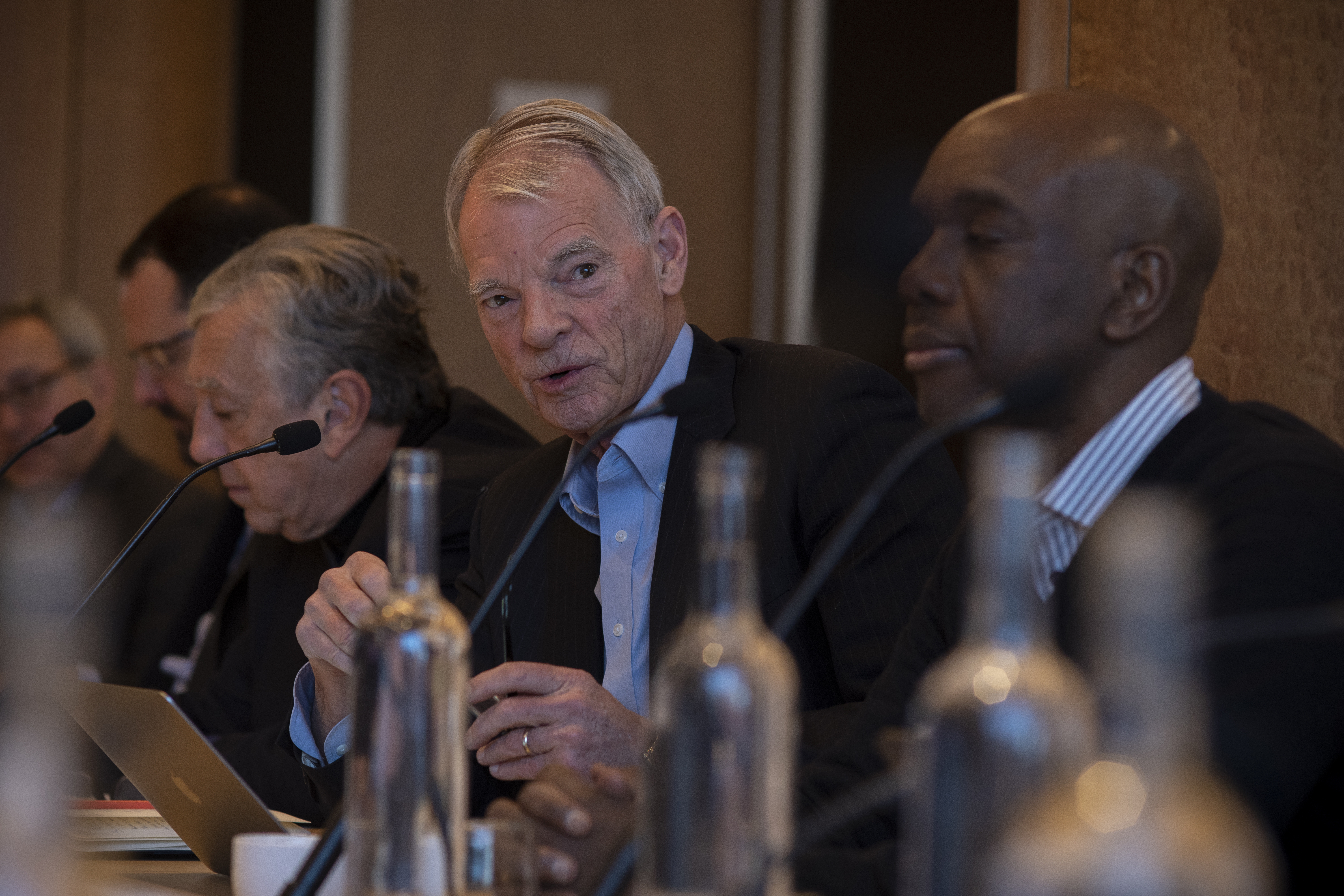 “The transformation of economies and societies to operating on digital foundations, while still possibly in the early stages, has created profound change, major opportunities, and deeper challenges that previously anticipated,” said Spence. “The Commission is hearing from the architects of digital transformation, and the Bay Area remains the epicenter of this transformation. We are working to understand the forces and trends at play—and deliberating on what policies are needed to mitigate risks, avoid adverse outcomes, and achieve broad-based benefits.”