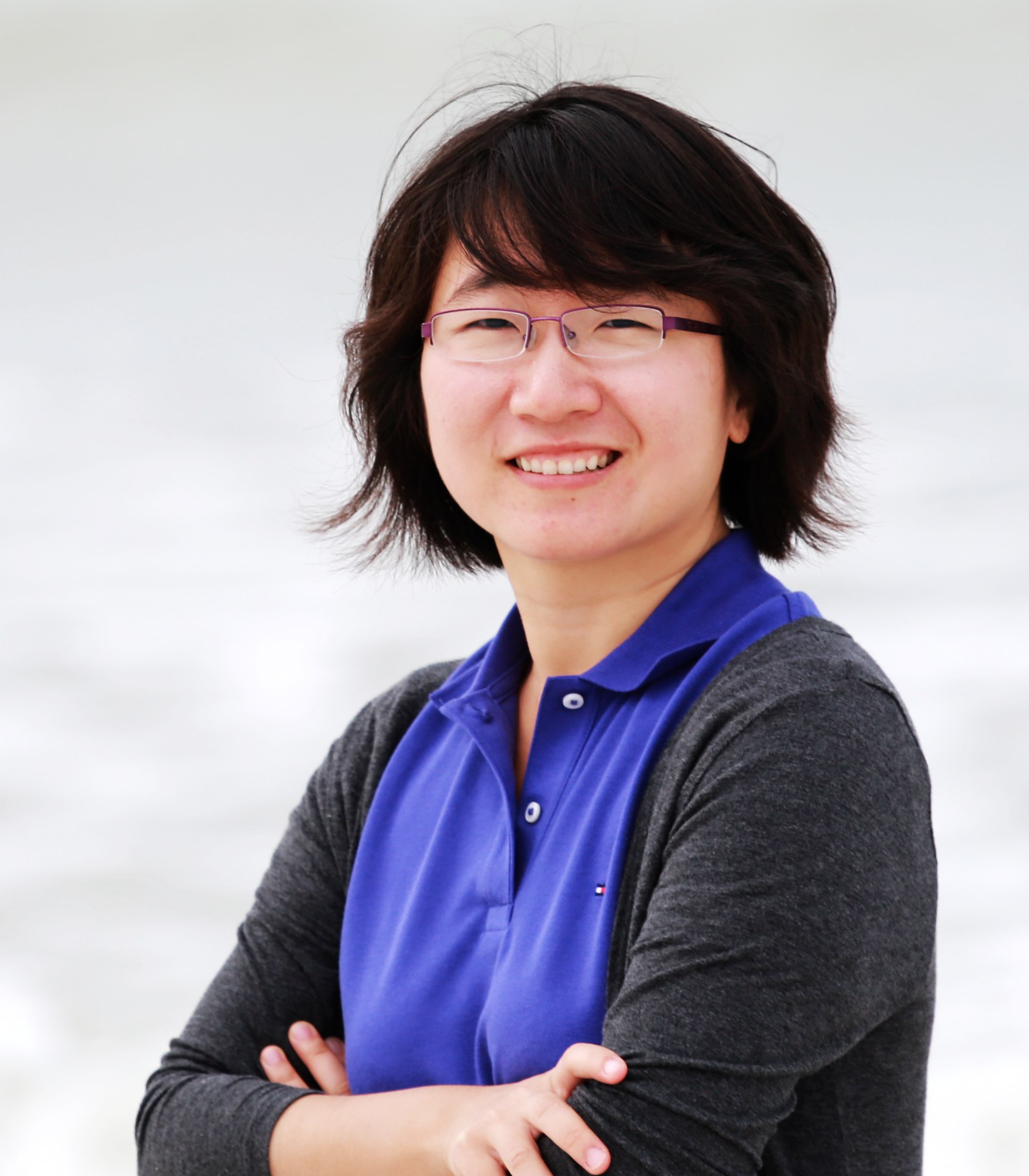 Wenjie Zhang is a researcher at the Lyndon B. Johnson School of Public Affairs at The University of Texas at Austin. Her current research primarily focuses on the measurement and assessment of China’s pay inequality and its political and social impacts on Chinese society during the transitional period. As a leading member of University of Texas Inequality Project, she publishes in different conferences and top-tier journals. Dr. Zhang has also actively participated in a variety of international conferences, seminars, and workshops on inequality, poverty, and development. During several summers she worked as a researcher at the United Nations Development Programme, mainly investigating the relations between African countries and emerging economies. In 2013 she worked as a research consultant at the World Bank’s research department. In 2014 she started to work for Luxembourg Income Study Center as an independent researcher. Dr. Zhang holds a doctoral degree in Public Policy from the University of Texas at Austin, a Master degree in Russian Studies from the University of North Carolina, Chapel Hill and Bachelor degrees in Economics and Russian from Peking University, China.