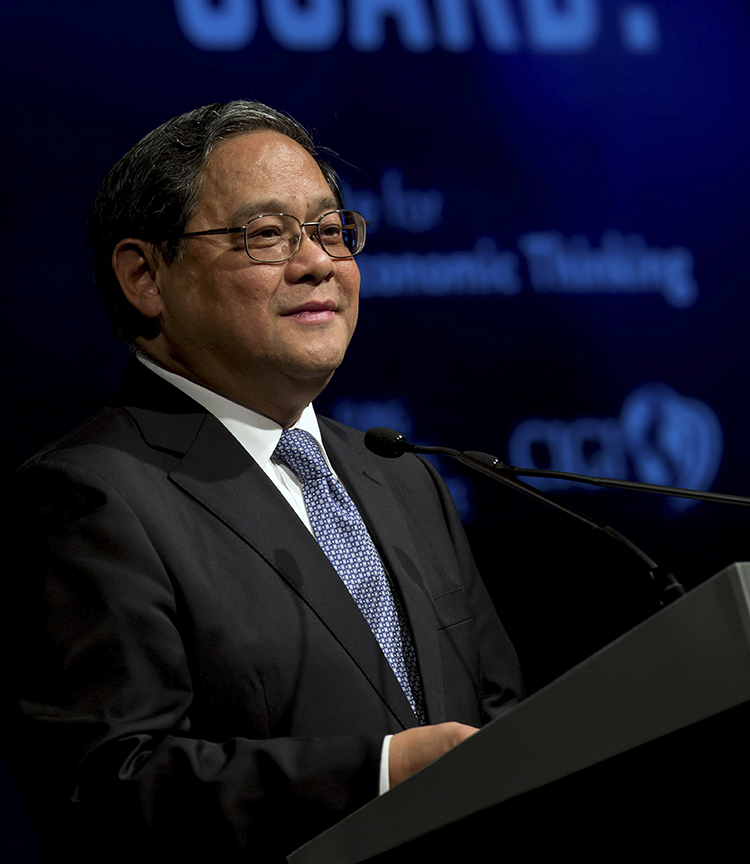 Victor K Fung is an international business leader, thought leader and philanthropist, who holds professional and civic appointments in Hong Kong, the Chinese Mainland and overseas.

He is Group Chairman of the Fung Group, a Hong Kong-based multinational which comprises major subsidiaries in trading, logistics, distribution and retailing. They include publicly-listed Li & Fung Limited, Global Brands Group Holding Limited, Convenience Retail Asia Limited and Trinity Limited. Dr Fung played a leading role in driving the development of the supply chain infrastructure at Li & Fung Limited which has enabled the company to become the world’s leading sourcing and logistics service provider for major retailers around the world.

Internationally, Dr Fung has played a leadership role since 2007 in the Paris-based International Chamber of Commerce, of which he was Chairman from 2008 to 2010. He is a member of ICC’s G20 Advisory Group and chairs its World Trade Agenda Initiative. From 2012 until 2013, he was a member of the World Trade Organization’s Panel On Defining The Future of Trade.

Born and raised in Hong Kong, Dr Fung holds bachelor’s and master’s degrees in Electrical Engineering from the Massachusetts Institute of Technology and a Doctorate in Business Economics from Harvard University, where he taught as a professor at Harvard Business School before returning to the family business in Hong Kong in 1976.

Changing of the Guard 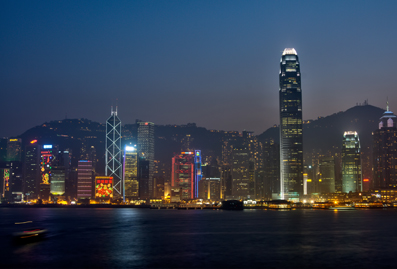 The Institute for New Economic Thinking held its annual plenary conference in Hong Kong from April 4-7, 2013 at the InterContinental Hotel in Kowloon. The event discussed Asia’s emergence in the global economy and other core issues.