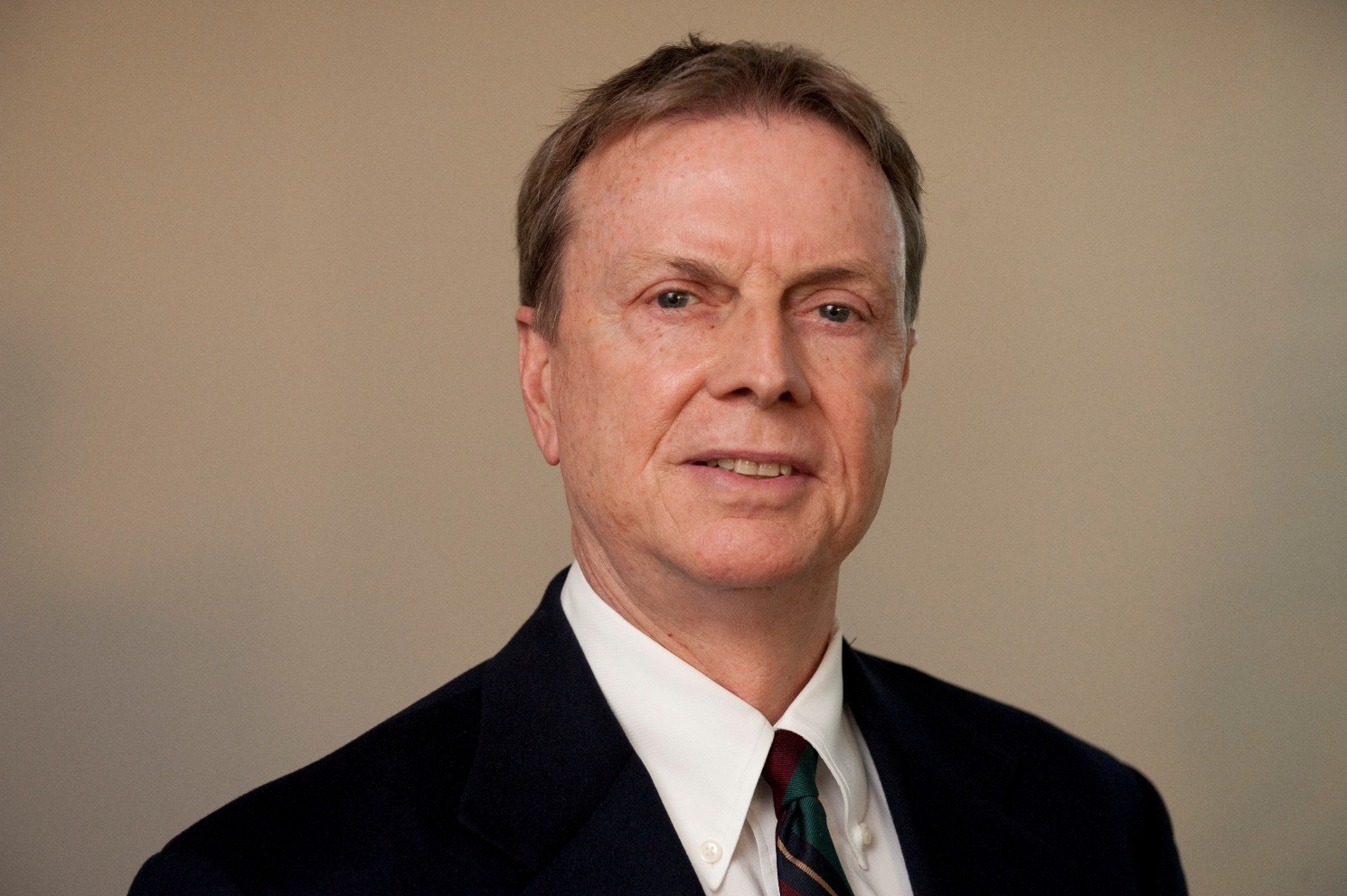 Mr. Cumbie is also the President of NVCapital Advisors, which manages the NVCommercial Real Estate Fund I, a $30-million opportunistic real estate investment fund focused on the greater Washington area. Since the initial closing in November, 2011, the Fund has made nine investments totaling over $33 million.

From 2008 to 2011, Mr. Cumbie served as the Executive Director of the Center for Real Estate Development at the University of North Carolina’s Kenan-Flagler Business School and as an adjunct professor. He co-taught the real estate development course in the MBA program.

From 1977 to 1983, Mr. Cumbie co-founded all of the “NV” companies including NVR, a publicly-traded home-building company that operates through the Ryan Homes and NVHomes trade names. From 1973 through 1977, Mr. Cumbie was Vice President and Project Manager for Venture Management Incorporated, a resort development firm located in Atlanta, Georgia. He graduated Phi Beta Kappa from the University of North Carolina in 1970 and received a Master of Business Administration degree from UNC in 1973.

Mr. Cumbie serves in leadership roles in numerous community, business and charitable organizations in the Washington area including the immediate past Board Chair and board member of INOVA Health System. He also serves on the boards of the George Mason University Board of Visitors, UNC’s Kenan-Flagler Business School Foundation, WashingtonFirst Bank, AusculSciences, Inc. and the Unity School of Christianity.

Mr. Cumbie previously served on the Boards of Directors of NVR Inc., NVR Savings Bank, Potomac Bank of Virginia and the Fairfax County Chamber of Commerce. Both NVR Savings and Potomac Bank were sold for significant gains to Crestar and Sandy Spring Bank, respectively. He was President of the Northern Virginia Chapter of NAIOP in 1991 and served as a member of the national NAIOP Board from 1999-2004. Mr. Cumbie was appointed to the Virginia Public Buildings Board by Governor Mark Warner, the Virginia Port Authority Board of Commissioners by Governor Tim Kaine and the GMU Board of Visitors by Governor Terry McAuliffe.