Supritha Rajan’s scholarship is situated at the intersection of literature, intellectual history, and philosophy, with an emphasis on the Romantic and Victorian literary periods. Her first book, A Tale of Two Capitalisms: Sacred Economics in Nineteenth-Century Britain, was awarded the 23rd annual Modern Language Association Prize for a First Book. The book reconsiders traditional understandings of capitalism by examining the shared disciplinary genealogies of nineteenth-century literature, anthropology, and political economy. The MLA selection committee stated in their award citation that “A Tale of Two Capitalisms: Sacred Economics in Nineteenth-Century Britain offers an important new perspective on debates around secularization, providing a spellbinding account of how the emergence of the modern disciplines and discourses of political economy, anthropology, and the novel reconstituted the magical and communal, thereby seamlessly revealing how the sacred reemerged in our modern world…Rajan’s synchronic analysis may serve as an empirical and interpretive model with which to examine our moment’s intersection of ethics, economy, and culture, as well as the intricacies of neoliberalism and its narrative(s) and dominant ethos.”

The Sacrificial Rites of Capitalism We Don’t Talk About 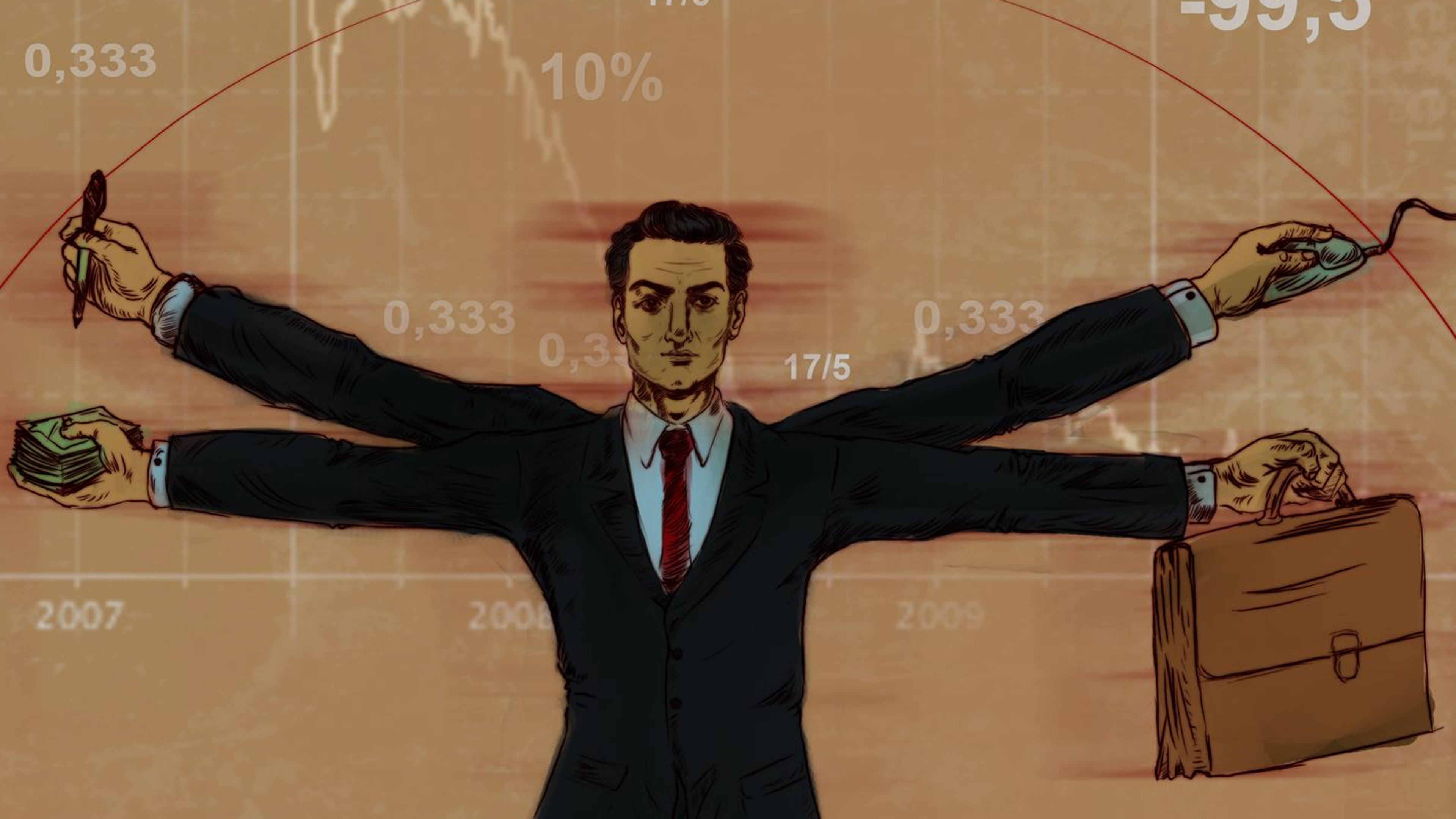 Author Supritha Rajan argues that self-interested competition may be the official line, but it’s far from the whole story