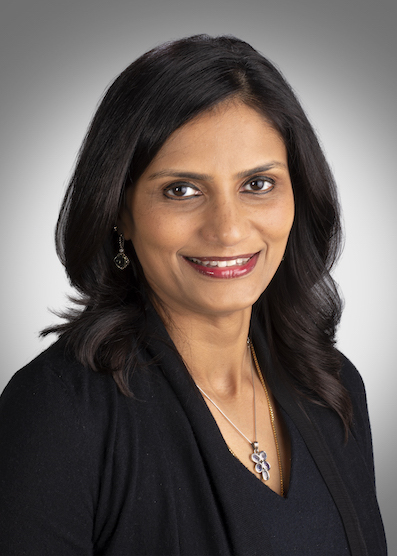 Sunanda Nair-Bidkar is the Director of Strategic Planning, South Asia at the Institute for New Economic Thinking.

Nair-Bidkar began her career as an Attorney in the Supreme Court of India, attached to the chambers of the constitutional lawyer K.K. Venugopal, the current Attorney General for India.

She has been an in–house corporate counsel for the Essar Group, a global conglomerate based in Mumbai, an associate with the boutique international corporate law firm, Levin and Srinivasan LLP in New York City, and an intern with the United Nations Agency, the World Intellectual Property Organization (WIPO) in its New York office.

She currently serves on the Board of Trustees for Peddie School, a private, co-ed boarding and day high school located in Central New Jersey, the Princeton Montessori School, a private, infant–8 grade day school in Princeton, New Jersey and has previously served on the Board of Directors of the Women’s Fund of New Jersey. Nair-Bidkar is a member of the Board of Directors of Sakhi for South Asian Women in New York. As a volunteer with Sakhi since 1999, she has been working with survivors of domestic violence in the South Asian Community for over two decades.