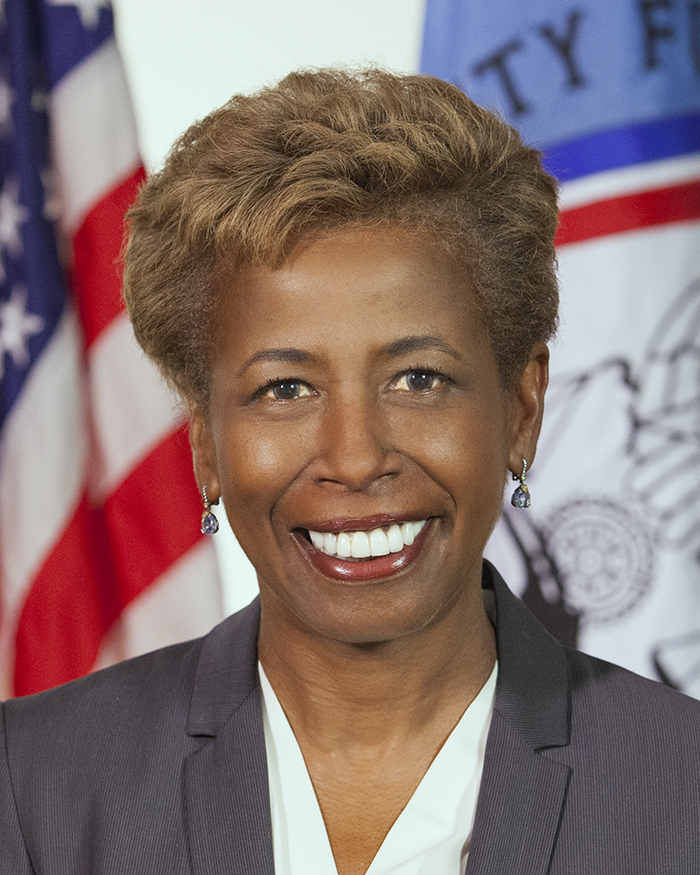 Sharon Y. Bowen was sworn in as a Commissioner of the U. S. Commodity Futures Trading Commission (CFTC) on June 9, 2014 for a five year term.Ms. Bowen was previously confirmed by the U.S. Senate and appointed by President Obama on February 12, 2010 to serve as Vice Chair of the Securities Investor Protection Corporation (SIPC). She assumed the role of Acting Chair in March 2012. Prior to her appointment to the CFTC, Ms. Bowen was a partner in the New York office of Latham & Watkins LLP. Ms. Bowen’s broad and diverse corporate and transactional practice of almost 32 years began in 1982 when she started her career as an associate at Davis Polk & Wardwell. She joined Latham as a senior corporate associate in the summer of 1988 and became a partner January 1991.Ms. Bowen’s practice has included corporate, finance and securities transactions for large global corporations and financial institutions, including mergers and acquisitions, private equity, securities offerings, strategic alliances, corporate restructurings, leveraged finance, securitizations, distressed debt and asset acquisitions and venture capital financings.Ms. Bowen served in several leadership positions in her firm, including co-chair of the Diversity Committee, co-chair of the Diversity Hiring Subcommittee and co-founder and head of Latham’s Women Enriching Business (WEB) Task Force, whose mission is to create broader networks and productive business development relationships for women.Ms. Bowen has been involved in numerous pro bono, educational, diversity and civic matters throughout her career and has received many awards in recognition of her contributions. She has served as a member of the Board (formerly Executive Committee and Chair) and Emeritus Board of New York Lawyers for the Public Interest, Inc., the Boards of New York City Economic Development Corporation (formerly Executive Committee), Northwestern University Law School (formerly Executive Member and Chair), and Public Education Needs Civil Involvement in Learning (PENCIL) (formerly Executive Committee).Ms. Bowen is one of America’s “Top Black Lawyers” according to Black Enterprise Magazine. She is a recipient of the 2011 Diversity Trailblazer Award of the New York State Bar Association, and was selected as the New York City Bar Association 2007 Diversity Champion and the Metropolitan Black Bar Association 2006 Lawyer of the Year.

Ms. Bowen was born in Chesapeake, Virginia. She received her B.A. in Economics from the University of Virginia, MBA from the Kellogg School of Management and J.D. from Northwestern University School of Law. She lives with her husband in New York City.