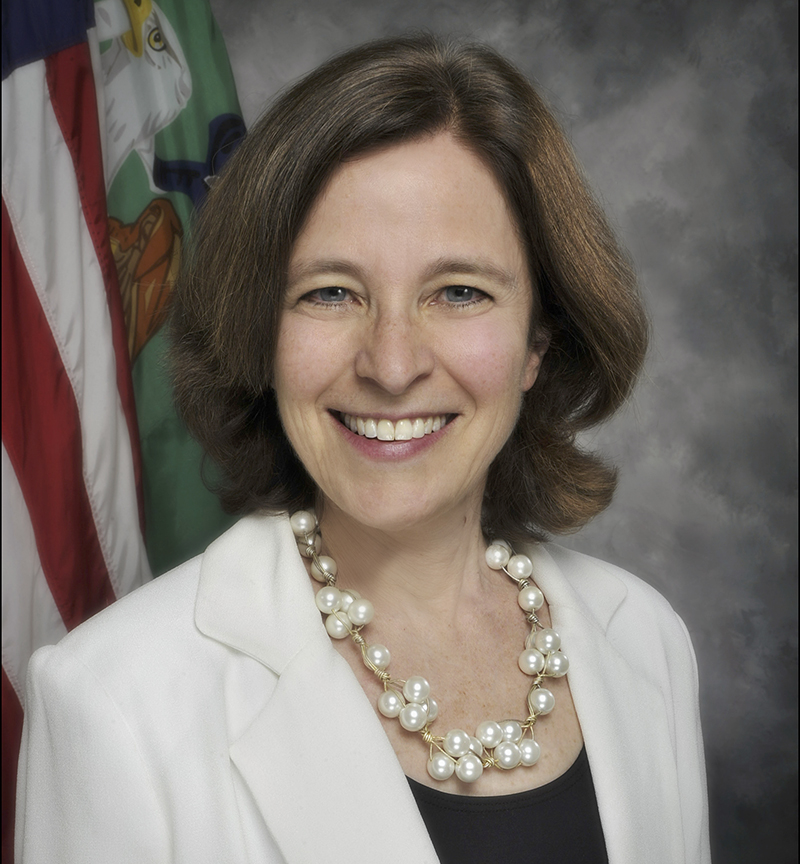 Sarah Bloom Raskin is Deputy Secretary of the U.S. Department of the Treasury, a position for which she was confirmed by the United States Senate on March 12, 2014. In addition to the broad range of substantive and organizational issues she oversees and directs at the Treasury Department, Ms. Raskin focuses on the macroeconomic impact of student loan borrowing, and cyber security, as well as drivers that bolster and sustain U.S. and global economic growth and recovery.

Prior to her confirmation as Deputy Secretary, Ms. Raskin served as a Governor of the Federal Reserve Board where she conducted the nation’s monetary policy as a member of the Federal Open Markets Committee, regulated banking institutions, monitored threats to financial stability, oversaw compliance and community development, and engaged in oversight of the nation’s payment systems. In addition, she chaired the Board’s Committee on Board Affairs as the Board’s Administrative Governor. She was confirmed to the Federal Reserve by the United States Senate on September 30, 2010.

Before joining the Federal Reserve Board, Ms. Raskin served as the Commissioner of Financial Regulation for the State of Maryland from 2007 to 2010. As Commissioner, during and after the financial crisis, she and her agency were responsible for regulating Maryland’s financial institutions, including all state-chartered depository institutions, banks, credit unions, mortgage lenders, mortgage servicers, and trust companies, among others.

Throughout her career, Ms. Raskin has worked across the public and private sectors in both legal and regulatory capacities. Her work has centered on the landscape for financial services, regional and community banks, financial market utilities, consumer protection issues, economic growth and income inequality, and Dodd-Frank implementation, including the Volcker Rule, enhanced prudential standards, and resolution planning. Ms. Raskin’s private sector and senior executive experience includes having served as Managing Director at the Promontory Financial Group, General Counsel of the WorldWide Retail Exchange, and General Counsel of Columbia Energy Services Corporation. Earlier in her career she served as Banking Counsel for the United States Senate Committee on Banking, Housing, and Urban Affairs.

Ms. Raskin has engaged with the media and myriad audiences to discuss fiscal and economic issues. Her remarks often focus on the effect of economic conditions and policies on the middle class in particular. Ms. Raskin received her B.A. in economics from Amherst College, and she received her J.D. from Harvard Law School. She is married and has three children. 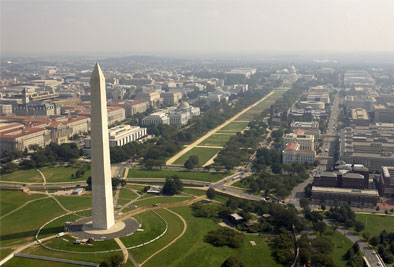