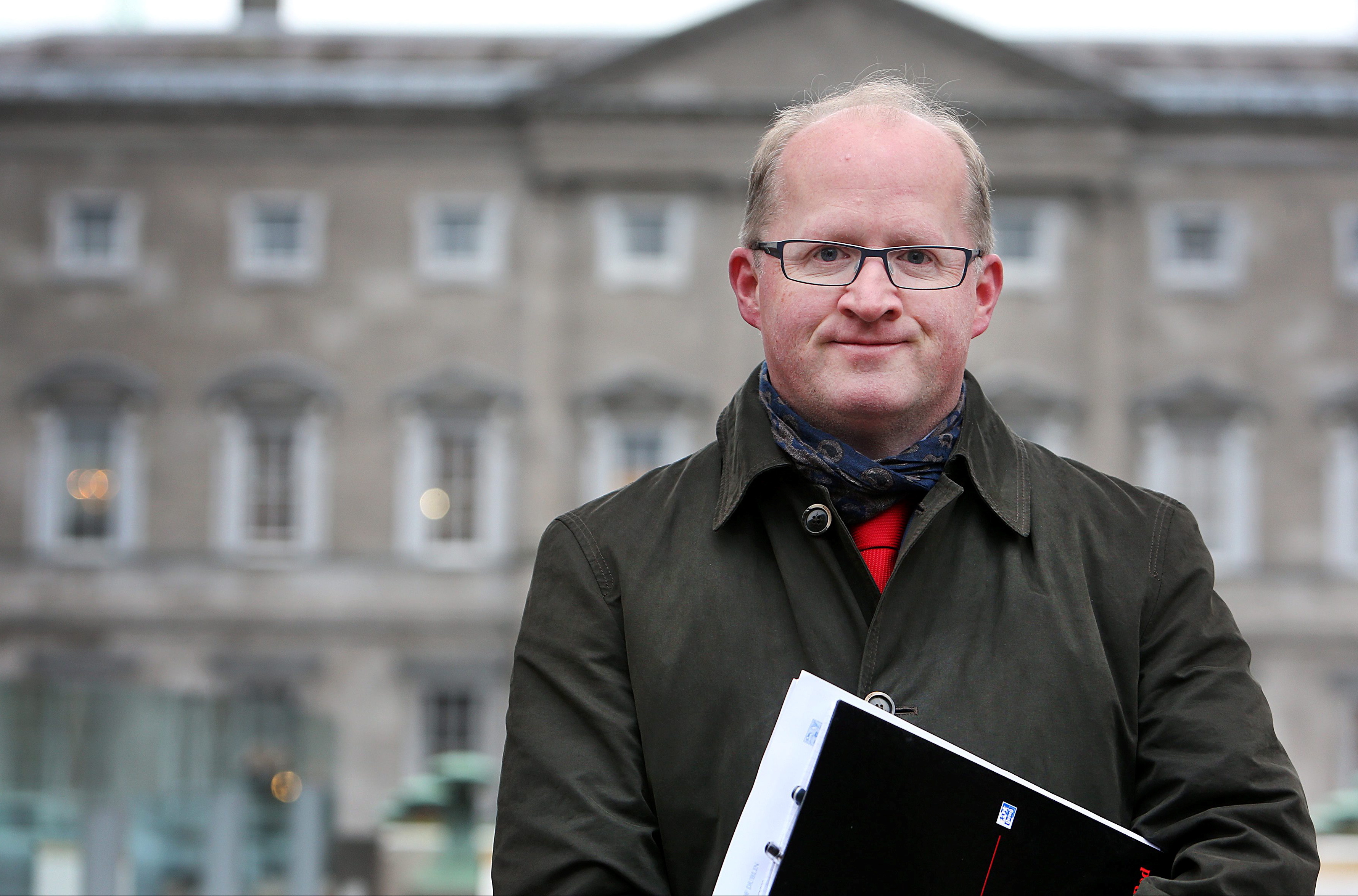 Philip R. Lane is Whately Professor of Political Economy at Trinity College Dublin. He is Chair of the Advisory Scientific Committee of the European Systemic Risk Board; he is an ex-officio member of the General Board and steering committee of the ESRB. He is also Director of the International Macroeconomics and Finance Programme at the Centre for Economic Policy Research (CEPR).

He received his PhD in Economics from Harvard in 1995 and was Assistant Professor of Economics and International Affairs at Columbia University during 1995-1997 before returning to Dublin.

In 2001, he was the inaugural recipient of the German Bernacer Award in Monetary Economics for outstanding contributions to European monetary economics; in 2010, he was co-recipient of the Bhagwati Prize from the Journal of International Economics. He has also acted as an academic consultant for the European Central Bank, European Commission, International Monetary Fund, World Bank, OECD, Asian Development Bank and a number of national central banks. He is also a member of the Royal Irish Academy.

The Institute extends its congratulations to Philip Lane, who has been named to succeed Patrick Honohan as the Irish central bank chief, and inherit his role on the council of the ECB.