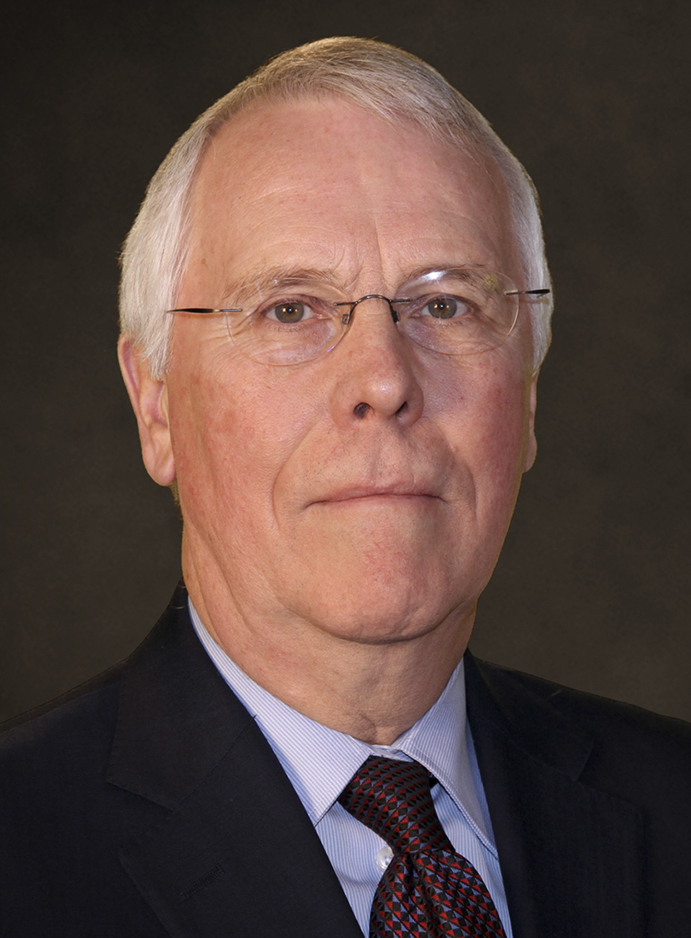 Paul received his M.Sc. in economics from the London School of Economics and Political Science in England and his B.A. in economics from the University of Western Ontario in London, Canada. From 2003 to 2010, Paul served as senior deputy governor of the Bank of Canada. He was the bank’s chief operating officer and a member of its board of directors. His duties included overseeing strategic planning, the conduct of monetary policy as a member of the bank’s governing council and participating in fulfilling the bank’s responsibilities for promoting financial stability.

In addition to his position at CIGI, Paul is a member of the board of governors of the University of Western Ontario; senior distinguished fellow in the Faculty of Public Affairs, Carleton University; and a senior fellow, C. D. Howe Institute.