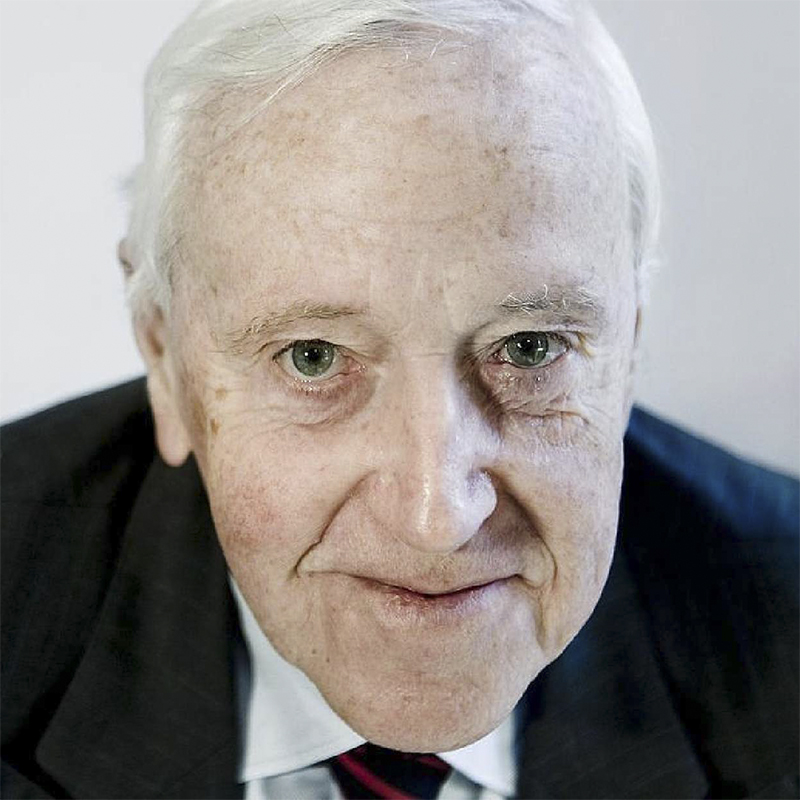 Niels Thygesen is Professor Emeritus of International Economics at the University of Copenhagen. He obtained his undergraduate and graduate degrees there and an MPA from Harvard University. After working for the Danish government, Harvard’s Development Advisory Service (in Malaysia), and the OECD in Paris, he held a Chair at the University of Copenhagen for more than 30 years, serving also as Adviser to the Governor of Danmarks Nationalbank, Chair of the Danish Economic Council and member of various expert groups on European monetary and financial integration – the subject area of most of his research and publications over the last four decades – and international economics. He was an independent member of the Delors Committee which prepared the outline of Economic and Monetary Union in Europe in 1988-9, a member of the committee advising the government of Sweden on an exit from the crisis of the early 1990s, a member of the Group of Independent Experts evaluating IMF surveillance following the Asian crisis, and he chaired the Economic and Development Review Committee of the OECD which evaluates the economic performance and policies of member states 2000-8. He is a Founder Member of the European Shadow Financial Regulatory Committee since 1998 and the only Honorary fellow of the Danish Economic Assoication.