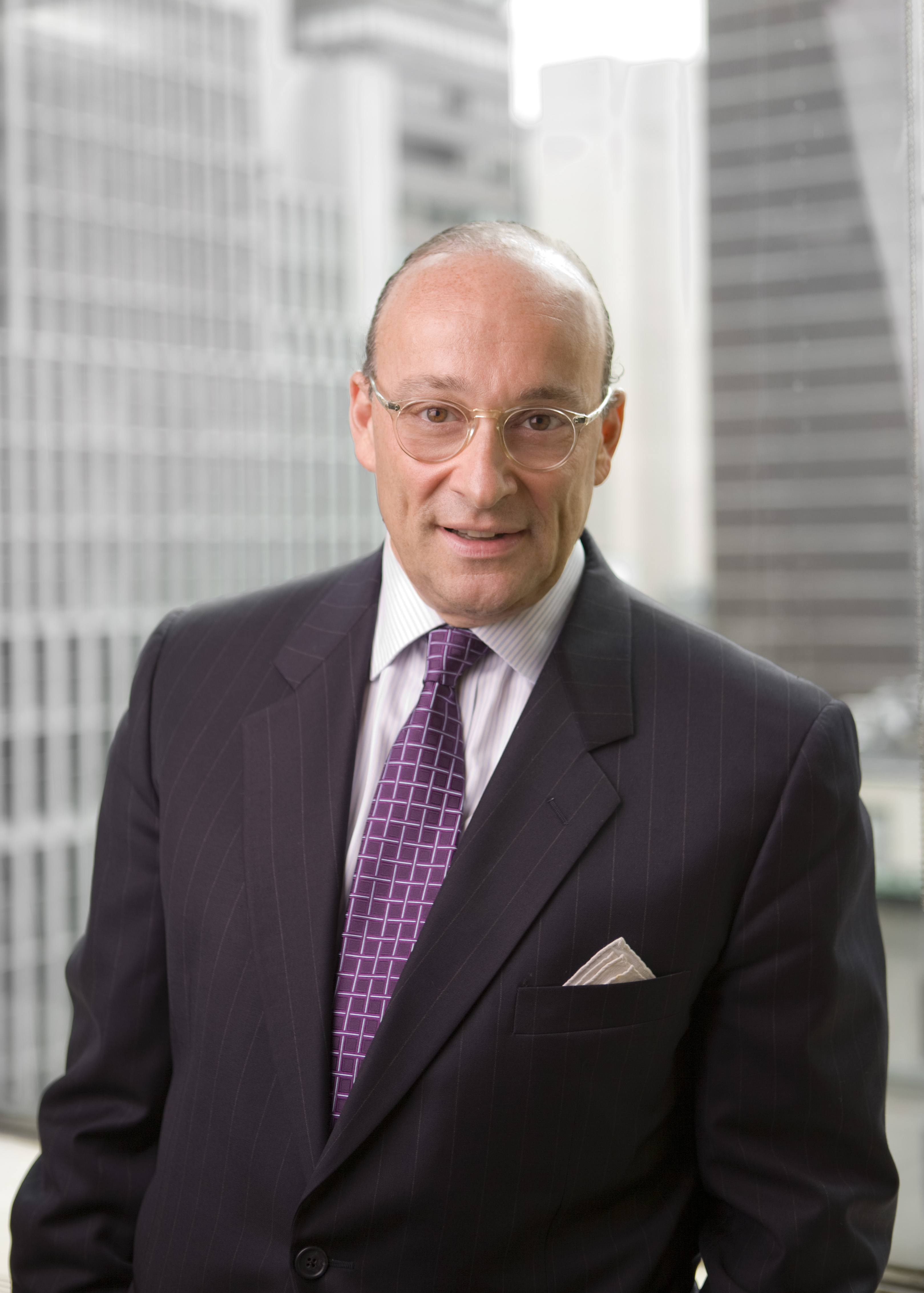 Marshall Sonenshine is Chairman and Managing Partner of New York investment banking firm Sonenshine Partners. He is also Professor of Finance and Economics at Columbia University and a frequent Global Finance Commentator on CNBC and Bloomberg Television and author of numerous publications on financial, legal and public affairs. Mr. Sonenshine began his banking career at Salomon Brothers and later became Partner to Paul Volcker and Jim Wolfensohn in Wolfensohn & Company. He served on the leadership team that merged Wolfensohn first into Bankers Trust, where he headed Media M & A and Aerospace/Transportation M & A, and later into Deutsche Bank, where he was asked to serve as Co-Head of M&A.