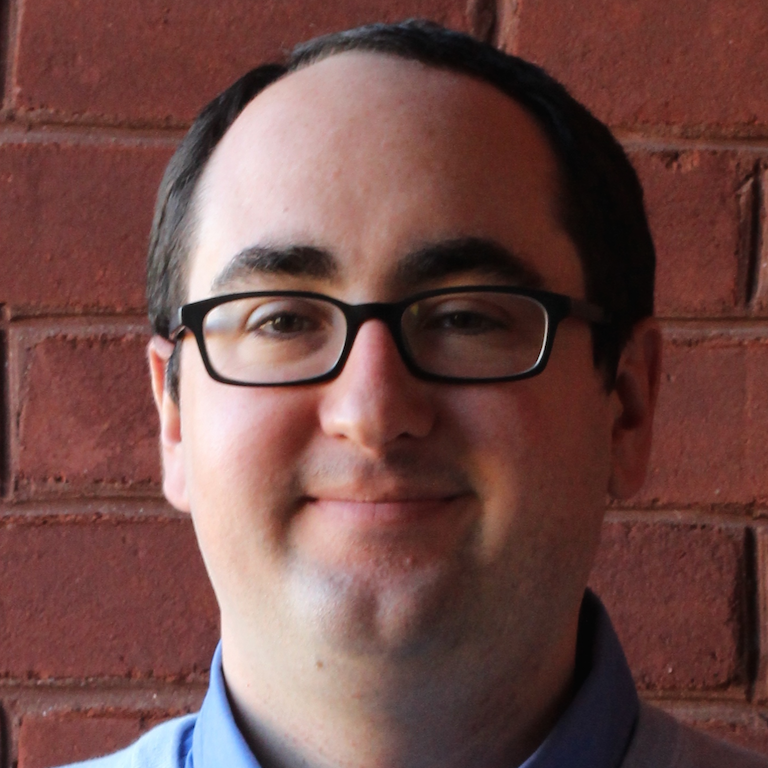 Gabriel Mathy is currently an assistant professor at American University. He completed his Ph.D. at the University of California, Davis in 2013 under the supervision of Christopher M. Meissner, and he received a bachelor’s degrees in economics and international studies at the University of Illinois at Urbana-Champaign. His research is primarily in the fields of macroeconomics and economic history. More specifically, his research has focused on several aspects of the Great Depression, including the problem of long-term unemployment in the Depression, international aspects of the Depression, the determinants of the aggregate demand collapse. Joint work with Christopher M. Meissner, published in the Journal of Monetary Economics, studied the determinants of international business cycle transmission in the interwar period including trade links, exchange rate regimes, and gold standard adherence. Mathy has also examined the negative effect of economic uncertainty during the chaos of the 1930s and how uncertainty shocks can help explain the massive output declines in the Great Depression. He has also, in joint work with Nicolas L. Ziebarth of the University of Iowa, studied the extent to which Huey Long’s rule over Louisiana generating political uncertainty which deepened the Depression in Louisiana, where they found that Huey Long did not generate harmful political. Mathy is also working with Matthew Jaremski of Colgate University to see how the quantitative easing policies of the 1930s were unwound, with lessons for current Fed policy. Mathy is currently collecting monthly labor force and unemployment data for the 1930s to deepen our understanding of the unemployment crisis of the Great Depression. Related to this project, he has found that long-term unemployment became a persistent problem during the Great Depression, and only the extreme demand stimulus of World War 2 eliminated the problem of long-term unemployment.