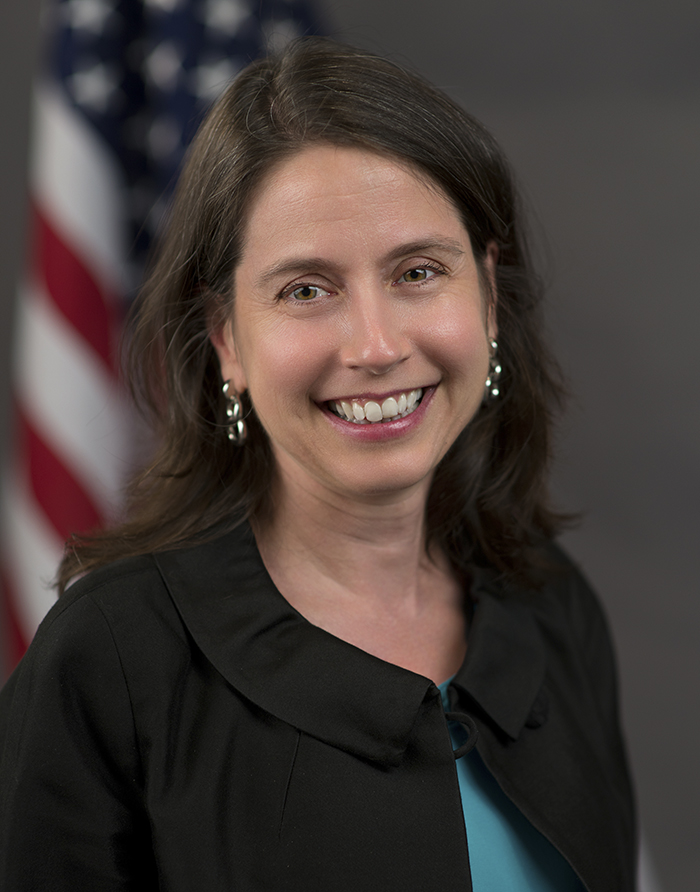 Kara M. Stein was appointed by President Barack Obama to the U.S. Securities and Exchange Commission (SEC) and was sworn in on August 9, 2013.

Ms. Stein joined the Commission after serving as Legal Counsel and Senior Policy Advisor for securities and banking matters to Sen. Jack Reed. From 2009 to 2013, she was Staff Director of the Securities, Insurance, and Investment Subcommittee of the Senate Committee on Banking, Housing, and Urban Affairs. During that time, Ms. Stein played an integral role in drafting and negotiating significant provisions of the Dodd-Frank Wall Street Reform and Consumer Protection Act.

As Staff Director for the Senate Banking Subcommittee of primary jurisdiction over the SEC, Ms. Stein also organized and participated in over twenty hearings on such issues as the:

Before working on Capitol Hill, Ms. Stein was an associate at the law firm of Wilmer, Cutler & Pickering, a Skadden Public Interest Fellow, an Advocacy Fellow with the Georgetown University Law Center, and an assistant professor with the University of Dayton School of Law.