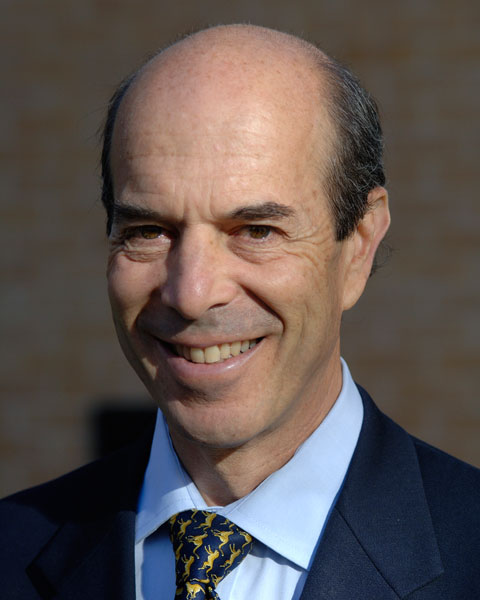 Professor Ian Goldin is Director of the Oxford Martin School at the University of Oxford and a Professorial Fellow at Balliol College, Oxford. Goldin has previously held positions as Vice President and Director of Policy at the World Bank, and Chief Executive of the Development Bank of Southern Africa, during which time he served as an adviser to President Nelson Mandela. He has also worked as Principal Economist at the European Bank for Reconstruction and Development (EBRD), and as Program Director at the OECD in Paris. Born in South Africa, Goldin has a BA (Hons) and a BSc from the University of Cape Town, an MSc from the London School of Economics, and an MA and PhD from the University of Oxford. He has published over 50 articles and 13 books, including “Globalisation for Development: Trade, Finance, Aid, Migration and Ideas” (Palgrave Macmillan, reprinted 2007), and “Exceptional People: How Migration Shaped Our World and Will Define Our Future” (Princeton University Press, 2011). His current research focus is on future global trends, systemic risk and globalisation.