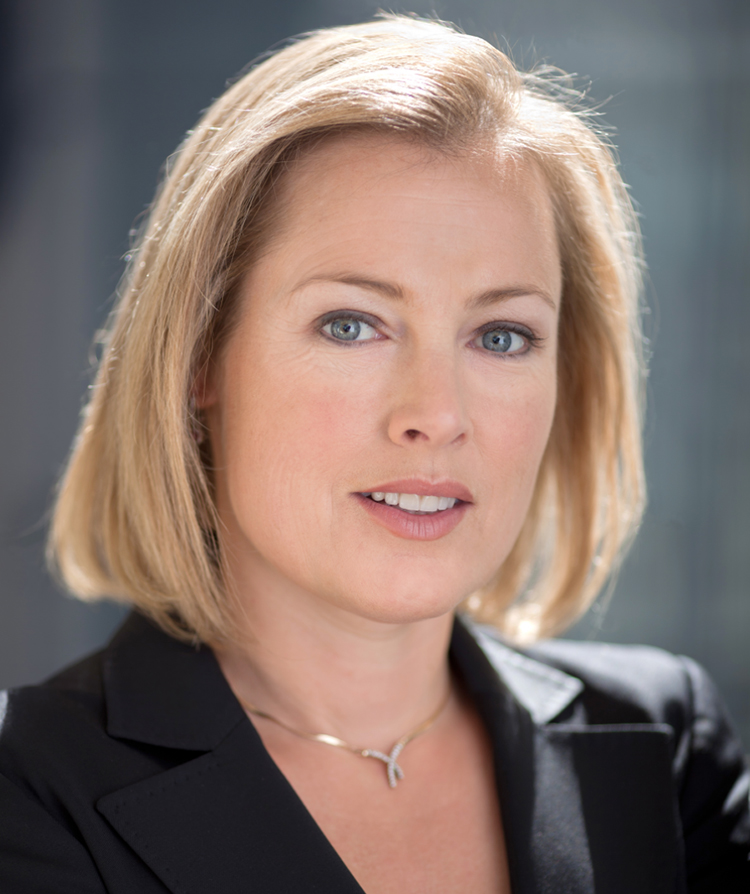 Gillian Tett serves as US managing editor, leading the FT’s editorial operations in the region across all platforms. She writes weekly columns for the Financial Times, covering a range of economic, financial, political and social issues throughout the globe.

Tett previously served as assistant editor, US managing editor from 2010-2012, and prior to this as assistant editor responsible for the FT’s markets coverage. Her other roles at the FT have included capital markets editor, deputy editor of the Lex column, Tokyo bureau chief, Tokyo correspondent, London-based economics reporter and a reporter in Russia and Brussels.

Tett’s latest book The Silo Effect, published by Simon & Schuster in September 2015, looks at the global economy and financial system through the lens of cultural anthropology.

Most recently in 2016, Tett received honorary degrees from the University of Exeter in July and the University of Miami in May; and in 2015, an honorary doctorate from Lancaster University in the UK, one of the top ten British universities. In 2014, Tett was named Columnist of the Year in the British Press Awards, with judges describing her column as “provocative, revealing, often counter-intuitive” and commending her for covering “a gloriously eclectic range of themes”. She also received the 2014 Royal Anthropological Institute Marsh Award, which recognises an individual who works outside academia and has used anthropology or anthropological ideas to contribute to a better understanding of the world’s problems. In 2012, she received a Society of American Business Editors and Writers (SABEW) Award for best feature article,

She is the author of New York Times bestseller Fool’s Gold: How Unrestrained Greed Corrupted a Dream, Shattered Global Markets and Unleashed a Catastrophe (Little Brown, UK and Simon and Schuster, US) published in May 2009, and Saving the Sun: A Wall Street Gamble to Rescue Japan from its Trillion Dollar Meltdown (Harper Collins, 2003). Fool’s Gold won Financial Book of the Year at the Spear’s Book Awards in 2009.

Before joining the Financial Times in 1993, Tett was awarded a PhD in social anthropology from Cambridge University based on field work in the former Soviet Union. While pursuing the PhD, she freelanced for the FT and the BBC. She is a graduate of Cambridge University.

Europe’s Hamiltonian Moment...or the Beginning of the End? 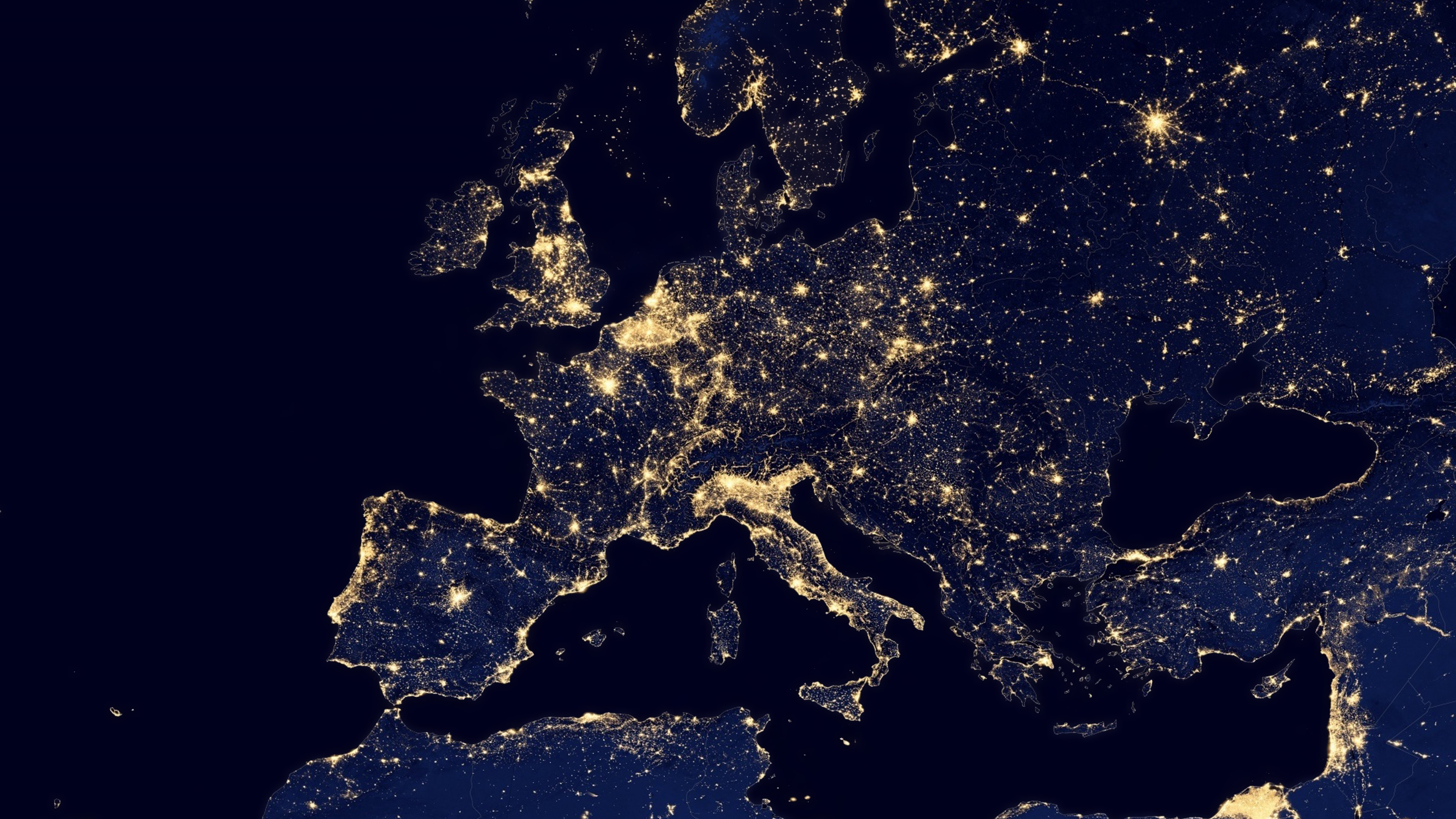