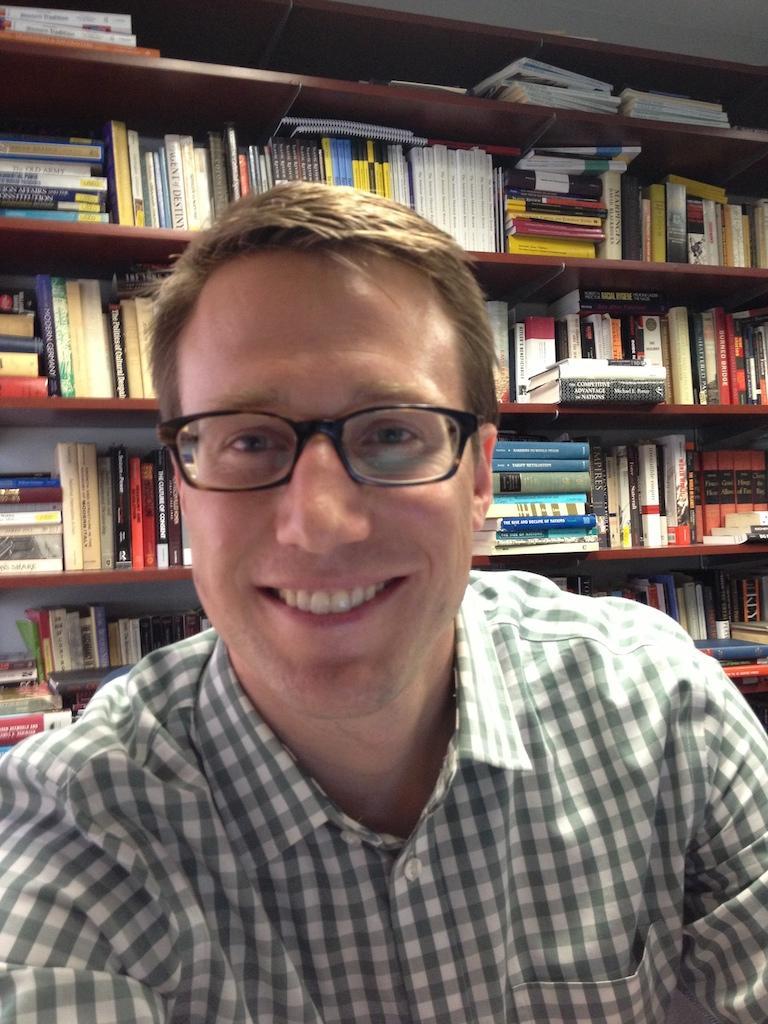 Involvement
History of German political economy during the twentieth century in a broader European and global context, with a particular focus on foreign trade, energy, and international investment

Stephen Gross is an assistant professor in the department of history and the Center for European and Mediterranean Studies at New York University. He received his PhD in history, with a focus on the history of political economy of 20th century Europe, from the University of California, Berkeley in 2010. Before that, he worked as an economist at the Bureau of Economic Analysis in Washington, DC. He has just finished his first book, which will be coming out with Cambridge. University Press in 2015, entitled Export Empire: German Soft Power in Southeastern Europe, 1890–1945. This research has been supported by a fellowship from the Fulbright Association, the DAAD, and other national programs. Gross has published articles in a variety of academic journals, mostly but not exclusively historical journals, such as Contemporary European History and Central European History. These articles have covered topics ranging from war finance to German export networks in Eastern Europe.