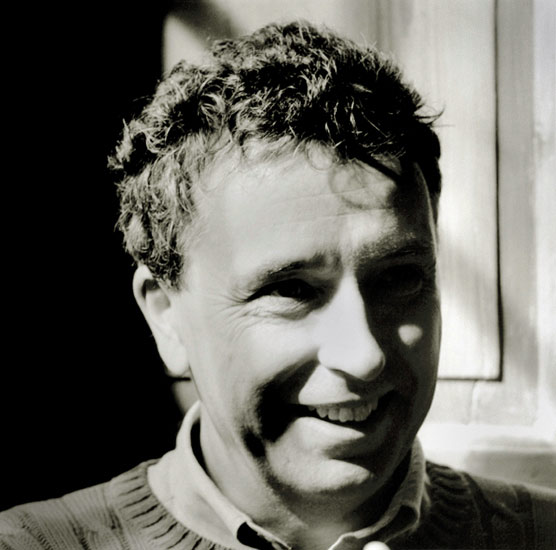 Frank Kelly is Professor of the Mathematics of Systems in the University of Cambridge, and Master of Christ’s College. His main research interests are in random processes, networks and optimization. He is especially interested in applications to the design and control of networks and to the understanding of self-regulation in large-scale systems. Frank Kelly has received several prizes for his work. In 1979 he won the Davidson Prize of the University of Cambridge. In 1989 he was awarded the Guy Medal in Silver of the Royal Statistical Society, and in the same year he was elected a Fellow of the Royal Society. He was awarded the 1991 Lanchester Prize of the Institute for Operations Research and the Management Sciences, and in 1997 the Naylor Prize of the London Mathematical Society. In 2005 he received the IEEE Koji Kobayashi Computers and Communications Award, in 2008 the John von Neumann Theory Prize of INFORMS, and in 2009 the SIGMETRICS Achievement Award and the Gold Medal of the Association of European Operational Research Societies. He served as Director of the Statistical Laboratory in the University of Cambridge from 1991 to 1993. He has served on the Scientific Board of HP’s Basic Research Institute in Mathematical Sciences, the Scientific Council of EURANDOM, the Conseil Scientifique of France Telecom, and the Council of the Royal Society. He has chaired the Advisory Board of the Royal Institution/University of Cambridge Mathematics Enrichment Project, and the Management Committee of the Isaac Newton Institute for Mathematical Sciences. He spent the academic year 2001-2 as a visiting professor at Stanford University. From 2003 to 2006 he served as Chief Scientific Adviser to the United Kingdom’s Department for Transport.