Edoardo Nesi is an Italian writer, filmmaker, and translator. He began his career translating the work of such authors as Bruce Chatwin, Malcolm Lowry, Stephen King, and Quentin Tarantino. He has written six novels, one of which, L’età dell’oro, was a finalist for the 2005 Strega Prize and a winner of the Bruno Cavallini Prize. He wrote and directed the film Fughe da fermo (Fandango, 2001), based on his novel of the same name, and has translated David Foster Wallace’s Infinite Jest. He is also a member of Italy’s Chamber of Deputies.

A Poetic Challenge to Global Capitalism That Will Rend Your Heart 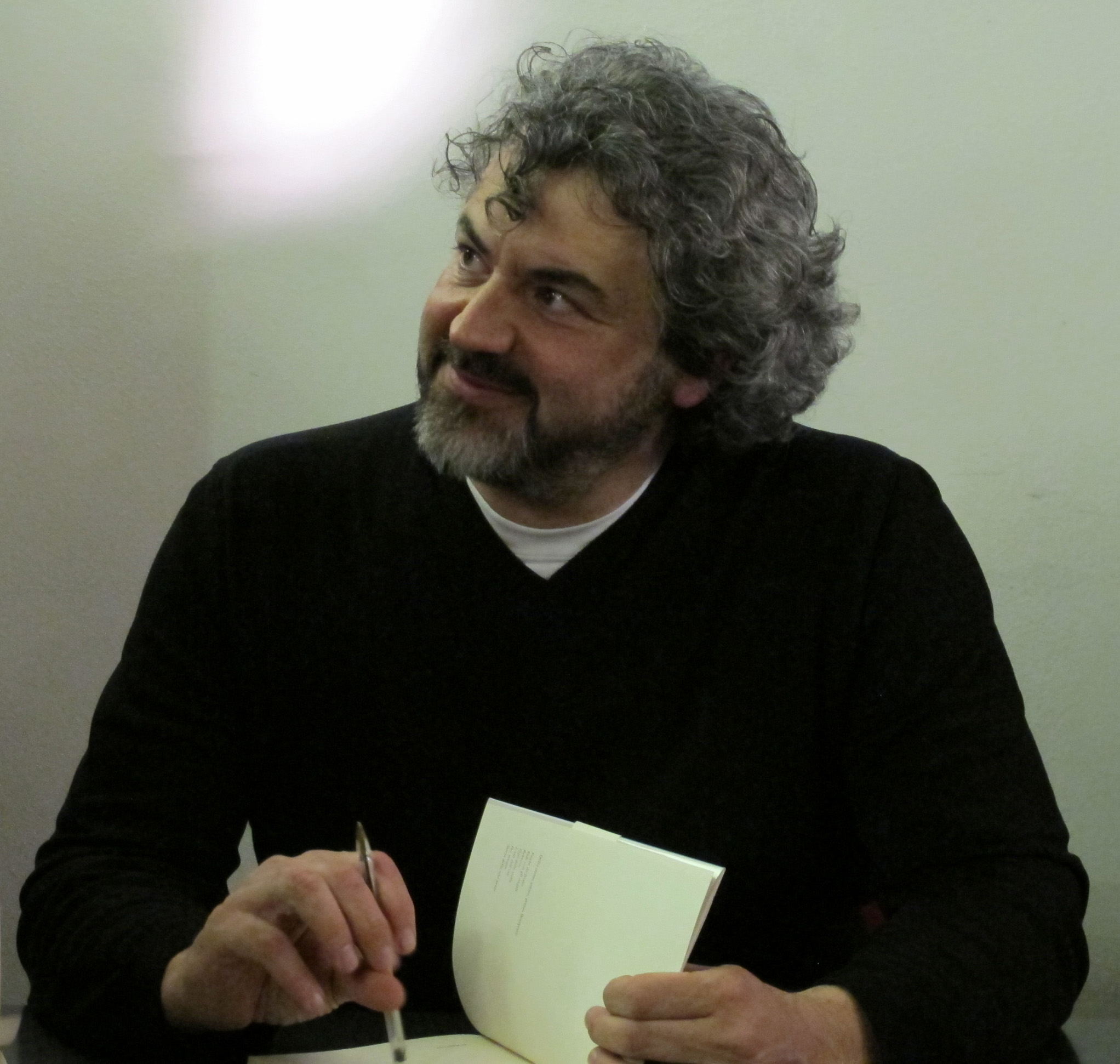 Edoardo Nesi’s new book tracks the destructive march of globalization and neoliberal capitalism through his own life and the places, like Italy, that lie broken in its wake.