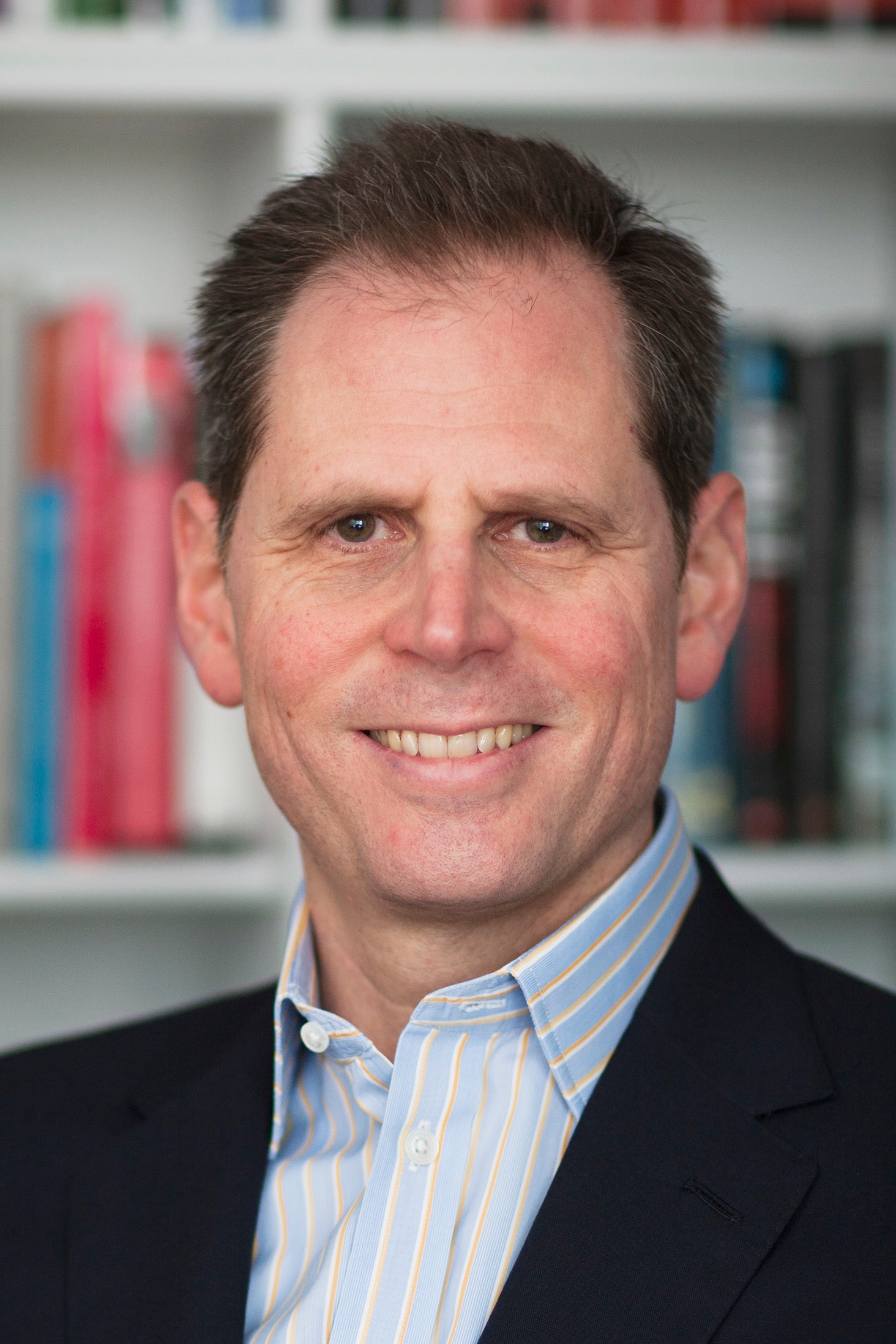 Eric Beinhocker is a Professor of Public Policy Practice at the Blavatnik School of Government, University of Oxford. He is also the Executive Director of the  Institute for New Economic Thinking at the Oxford Martin School. INET Oxford is a research center devoted to applying leading-edge interdisciplinary approaches to issues including financial system stability, innovation and growth, economic inequality, and environmental sustainability. Beinhocker is also a Supernumerary Fellow in Economics at Oriel College, an External Professor at the Santa Fe Institute, and a Visiting Professor of Economics and Public Policy at Central European University in Budapest.

Prior to joining Oxford, Beinhocker had an 18-year career at McKinsey & Company where he was a partner and held leadership roles in McKinsey’s Strategy Practice, its Climate Change and Sustainability Practice, and the McKinsey Global Institute.  Beinhocker writes frequently on economic, business, and public policy issues and his work has appeared in the Financial Times, Bloomberg, The Times, the Guardian, The Atlantic, Newsweek, Democracy, and he is the author The Origin of Wealth:  The Radical Remaking of Economics and What It Means for Business and Society.  Beinhocker is a graduate of Dartmouth College and the MIT Sloan School, and is originally from Boston, Massachusetts.

“Four men sat at a table. Raised sixty floors above the city, they did not speak loudly as one speaks from a height in the freedom of air and space; they kept their voices low, as befitted a cellar.”

Eric Beinhocker and Tony Dolphin argue that lasting reform to the financial sector will not be achieved without tackling the price rigging and anti-competitive behaviour that is rife in the industry.

What should happen to Greece?