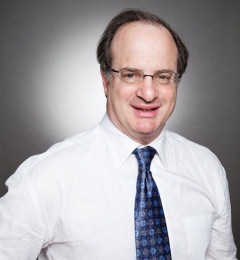 Daniel Berger graduated with honors from Princeton University and Columbia Law School, where he was a Harlan Fiske Stone academic scholar. He serves as Managing Shareholder of Berger & Montague, P.C. Over the last two decades, he has been involved in commercial litigation, including class action securities, antitrust, consumer protection, and bankruptcy cases. In addition, he has prosecuted several important environmental, mass tort, and civil rights cases. He leads the firm’s practice involving improprieties in the marketing of prescription drugs and the abuse of marketing exclusivities in the pharmaceutical industry, including handling several landmark cases involving the suppression of generic competition. In the civil rights area, he has been counsel in informed consent cases involving biomedical research and human experimentation by federal and state governmental entities. He also leads the firm’s representation of states and other public bodies and agencies.

Mr. Berger has a background in the study of economics, having done graduate level work in applied microeconomics and macroeconomic theory, the business cycle and economic history. He has published law review articles in the Yale Law Journal, the Duke University Journal of Law and Contemporary Problems, the University of San Francisco Law Review and the New York Law School Law Review. He was recognized in 2014 by the Law360 publication as a “titan” of the plaintiffs’ Bar. Mr. Berger is also an author and journalist who has published in The Nation magazine, reviewed books for The Philadelphia Inquirer and authored a number of political blogs including in The Huffington Post and the Roosevelt Institute’s New Deal 2.0. He has also appeared on MSNBC as a political commentator.

Mr. Berger has been active in city government in Philadelphia and was a member of the Mayor’s Cultural Advisory Council, the Philadelphia Cultural Fund and the Pennsylvania Humanities Council. Mr. Berger also serves on the board of the Wilma Theater, Philadelphia’s preeminent theater for new plays and playwrights. 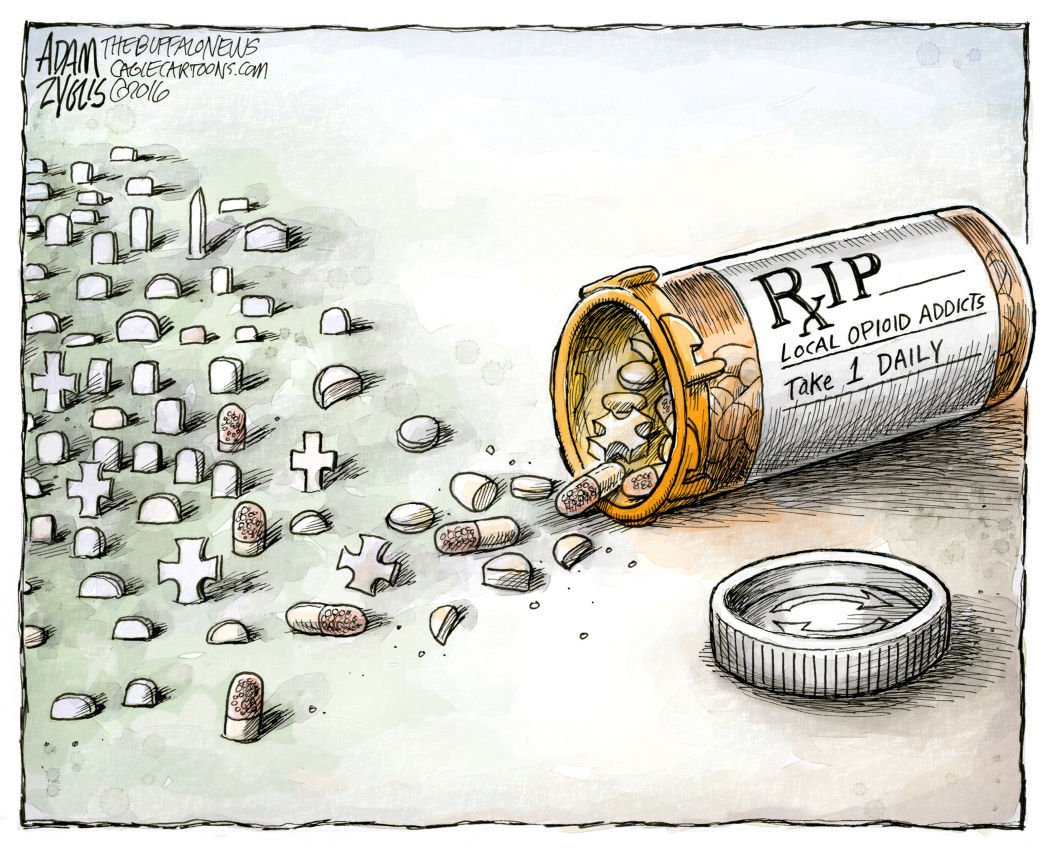 Once again, an out-of-control industry is threatening public health on a mammoth scale