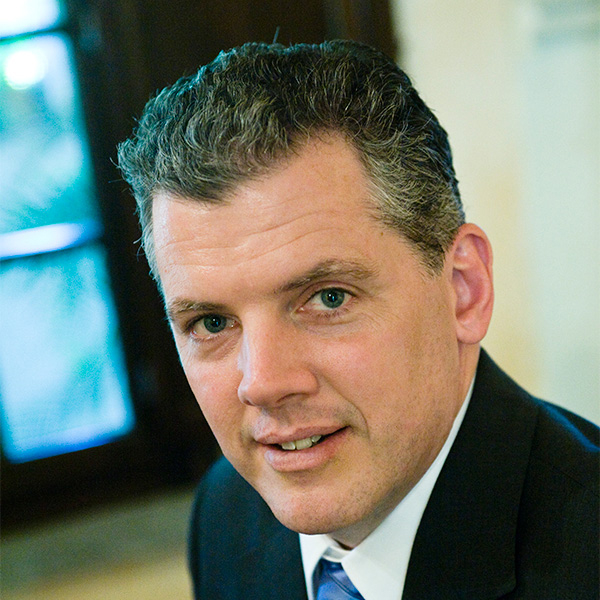 Chris Canavan is Managing Director of Lion’s Head Global Partners, a financial advisory firm that specializes in sustainable development. Lion’s Head has offices in London, New York, Nairobi and Lagos. Prior to joining Lion’s Head, Chris was Director of Global Policy Development at Soros Fund Management, where he spent nine years working on a variety of initiatives for the firm’s founder. Before that Chris worked for Goldman Sachs, serving in several capacities during his 13 years at the firm, including Chief Risk Officer of Goldman Sachs Bank USA, credit trader in the commodities business, head of the Latin America Debt Capital Markets team, and head of the Latin America sovereign and credit risk management team. Chris has also been a professor of economics at Boston College. He received a Ph.D. in Economics and an M.I.A. in International Affairs from Columbia University. He received his B.A. from Oberlin College, where he is now the Chair of the Board of Trustees. Chris is also chair of the board of the Fund for Global Human Rights and of the Institute for New Economic Thinking. He is on the board of the Institute for War and Peace Reporting and the advisory council of the Stephen Gaynor School. He previously served on the advisory board of the Munk School of Global Affairs at the University of Toronto. For many years, Chris was a weekly columnist for El Diario / La Prensa, New York’s largest Spanish-speaking daily newspaper. He is a lifetime member of the Council on Foreign Relations. He spent many years in Latin America and Spain.