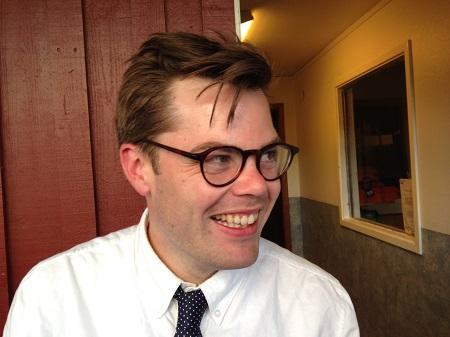 Erik Bengtsson received his magister degree in European Studies at the University of Gothenburg, Sweden in 2008, and a PhD in Economic History at the same university in 2013. During his time as a PhD student he spent a semester as a visiting scholar at the University of California Los Angeles, and two months visiting the Max Planck Institute for Study of Societies in Cologne. His research interests combine macroeconomic history, labour markets, income and wealth distribution, and comparative political economy. He is currently a postdoctoral researcher at Lund University, in a project on wages and wealth distribution in Sweden since the 16th century. He has published an anthology on wage shares in Swedish (Den sänkta löneandelen, 2013) and research articles on trade unions, wage shares and wage formation in the European Review of Economic History, the Scandinavian Economic History Review and New Political Economy among other journals.