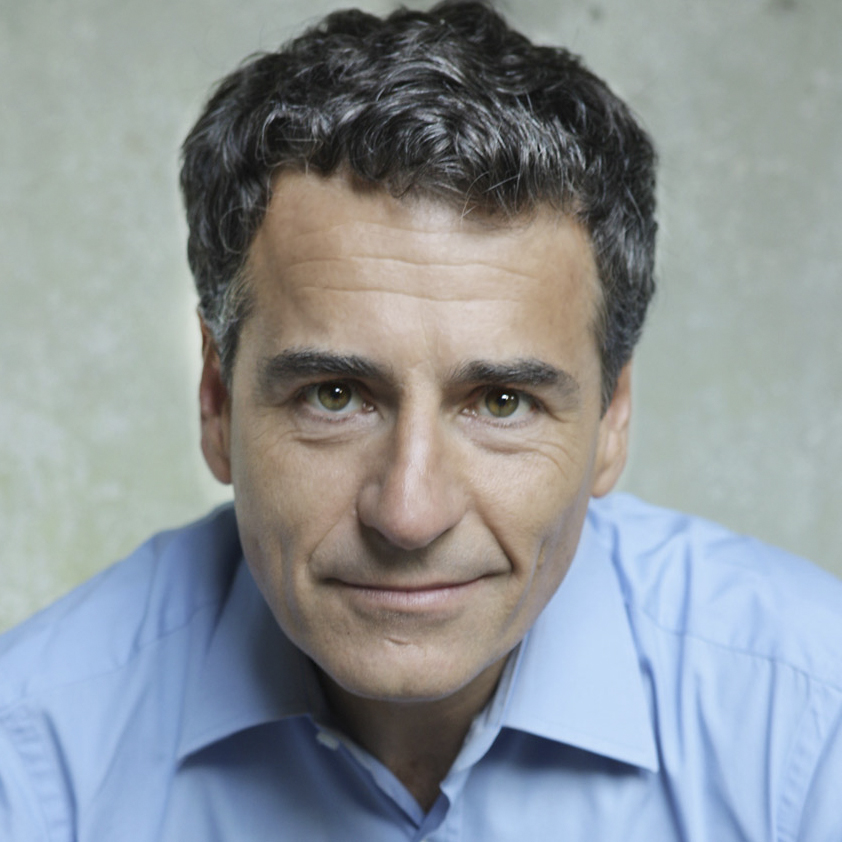 Andrés Velasco was the Minister of Finance of Chile between March 2006 and March 2010. During his tenure he was recognized as Latin American Finance Minister of the Year by several international publications.

Currently, Andres Velasco is Fellow of the Center for International Development at Harvard University and Adjunct Professor of Public Policy.

He holds a Ph.D. in Economics from Columbia University and was a postdoctoral fellow in political economy at Harvard University and at the Massachusetts Institute of Technology (MIT). He received a bachelor’s degree in economics and philosophy, and a master’s degree in international relations from Yale University.

Prior to entering government, Mr. Velasco was Sumitomo-FASID Professor of Development and International Finance at Harvard University’s John F. Kennedy School of Government, an appointment he had held since 2000. Earlier he was Associate Professor of Economics and Director of the Center for Latin American and Caribbean Studies at New York University and Assistant Professor Columbia University. He also was president of the Latin American and Caribbean Economic Association (LACEA) from 2006 to 2007.