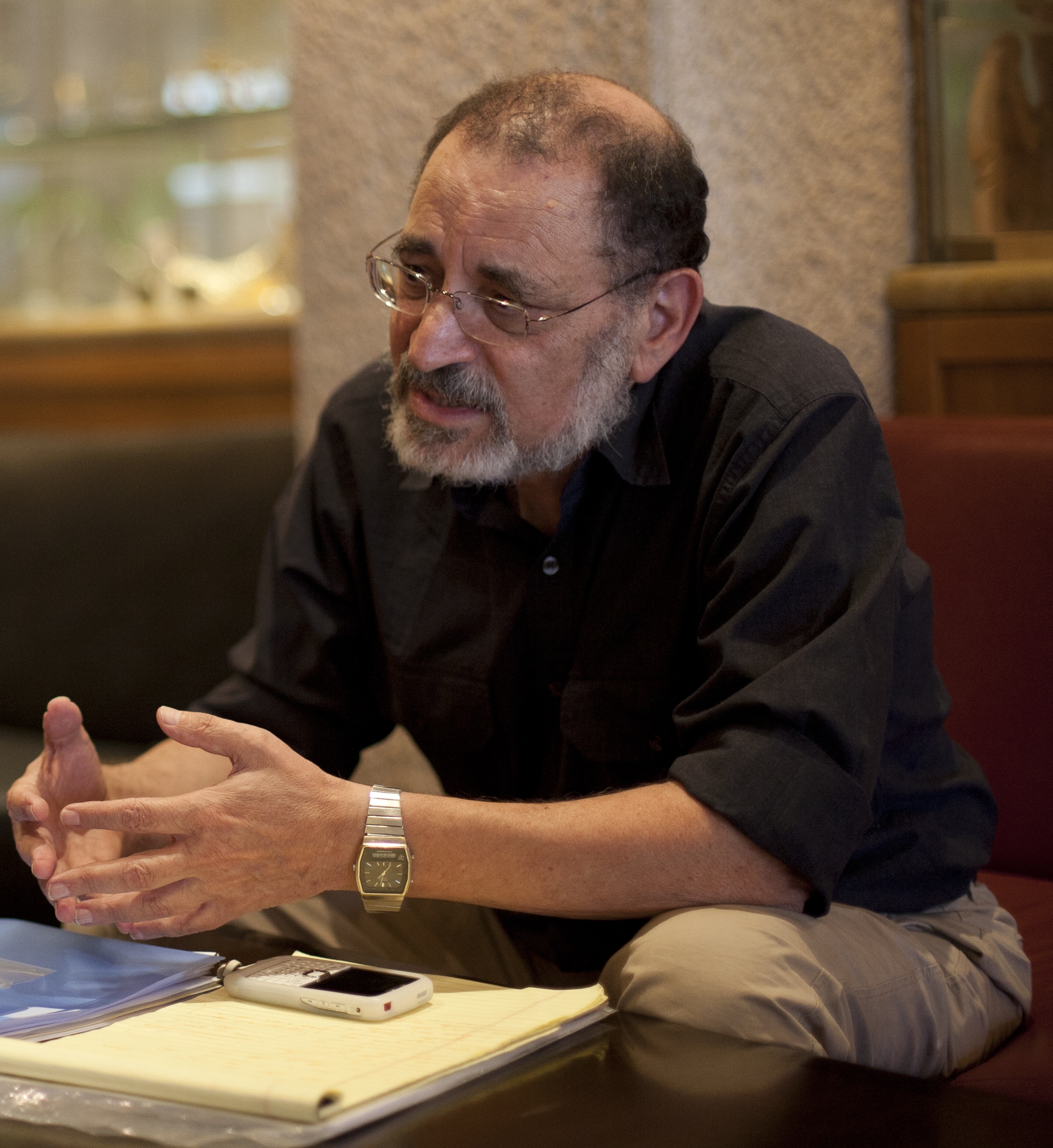 Arie Arnon is Professor in the Department of Economics at Ben Gurion University of the Negev. He has been the founder and head of the Economics and Society Program at the Van Leer Institute. Arnon coordinates the Israeli side in the Aix Group, a think tank where Israeli, Palestinian, and international experts discuss various economic aspects of the current situation, as well as possibilities open when a permanent peace agreement is reached. His areas of research include Macroeconomics, Monetary Theory, the Israeli labor market, the history of economic thought, and economic aspects of the Israeli-Palestinian conflict. He has been a visiting scholar at Berkeley, Stanford, Penn, New School and SOAS (London). He has worked as a Senior Economist in the research department of the Bank of Israel and as a consultant to the World Bank. His latest book Monetary Theory and Policy from Hume and Smith to Wicksell: Money, Credit and the Economy, was published by Cambridge University Press in 2011.