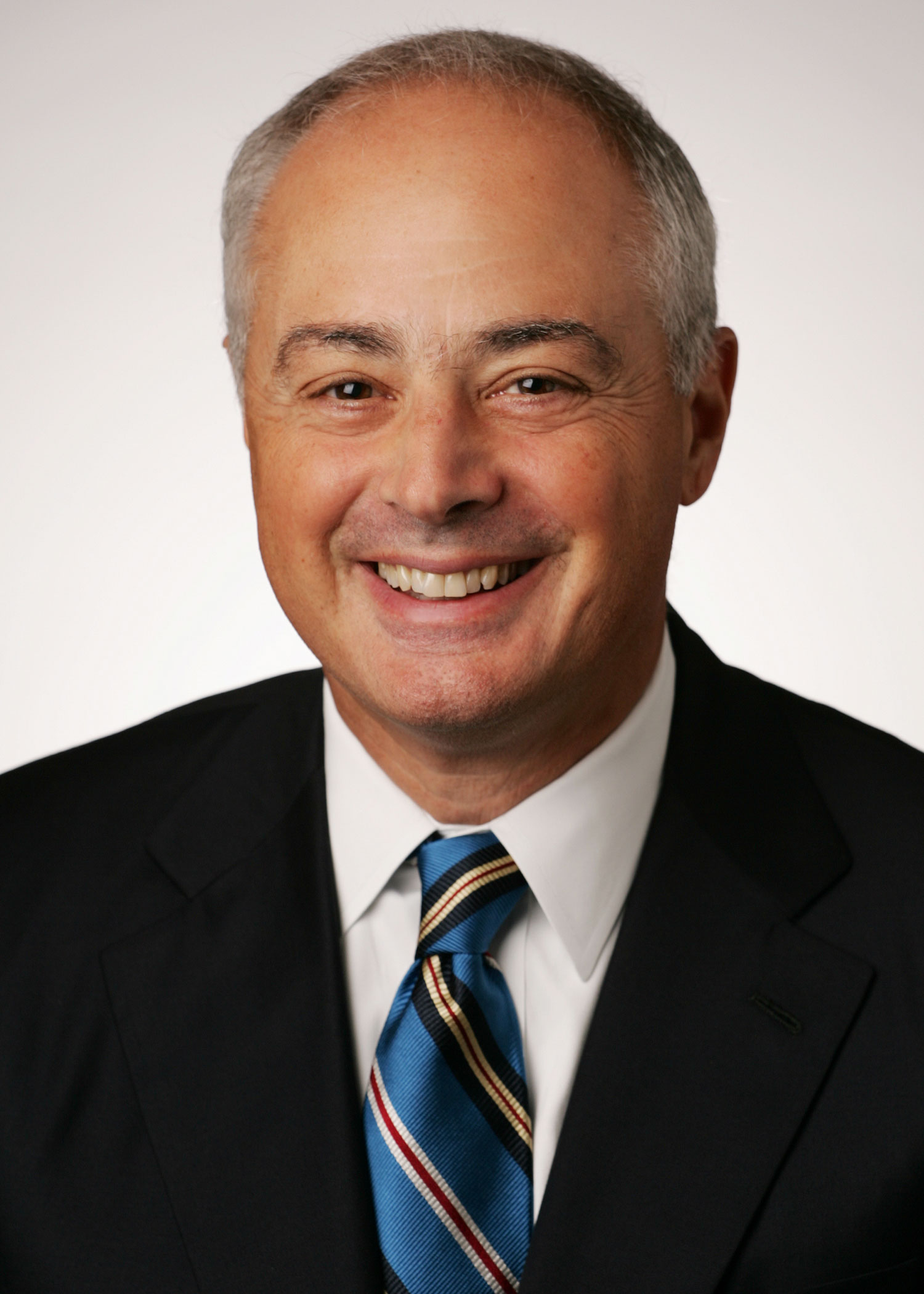 He is principal of Aland Corporation, a derivatives and risk consulting firm that he founded in Durham, N.C., in 2002.

Before joining Mizuho, Mr. Arapoglou traded yen derivatives for Chemical Bank and for Chase after the two banks merged. He joined Chemical Bank as global head of risk management in 1989, and managed risk incidents in the United States, Europe, Asia and South America.

His career included positions as head of the financial analysis group at Salomon Brothers and head of consumer sector treasury at Chase, where he was on the bank-wide treasury strategy committee. Before he began his financial career, Mr. Arapoglou was a management consultant with Accenture, specializing in evaluating and recommending strategic improvements to controls and management information systems for large capital projects worldwide including nuclear power plants refineries and LNG plants.

Mr. Arapoglou received his MBA from UNC Kenan-Flagler and his bachelor’s degree in engineering from McGill University.

Greece, Goldman Sachs, and the Dark Side of International Finance