Earlier in his career, Mr. Donaldson served as the 27th Chairman of the Securities and Exchange Commission, Undersecretary of State to Henry Kissinger, and Counsel to Vice President Nelson Rockefeller. He was Chairman and CEO of the New York Stock Exchange, Chairman, President and CEO of Aetna Inc., the Co-Founder, Chairman and CEO of Donaldson Lufkin and Jenrette (DLJ), and co-founder of DLJ former subsidiary Alliance Capital Management.  He has been a director of numerous publically help corporations and privately owned business and was selected as Businessman of the Year by the Associated Press in 1970.  He has also served on boards of many philanthropic, arts and educational institutions, including the Ford Foundation, Lincoln Center for Performing Arts, Yale University, and the Aspen Institute. He was the founding Dean and tenured Professor of Management at the Yale Graduate School of Management. He holds a BA from Yale University, an MBA with distinction from Harvard Business School, and is a Chartered Financial Analyst (CFA). Mr. Donaldson served as a first lieutenant in the U.S. Marine Corps in the Far Eastern Theatre (Japan-Korea). 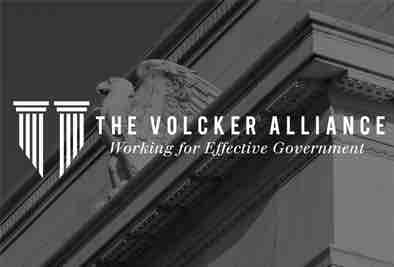