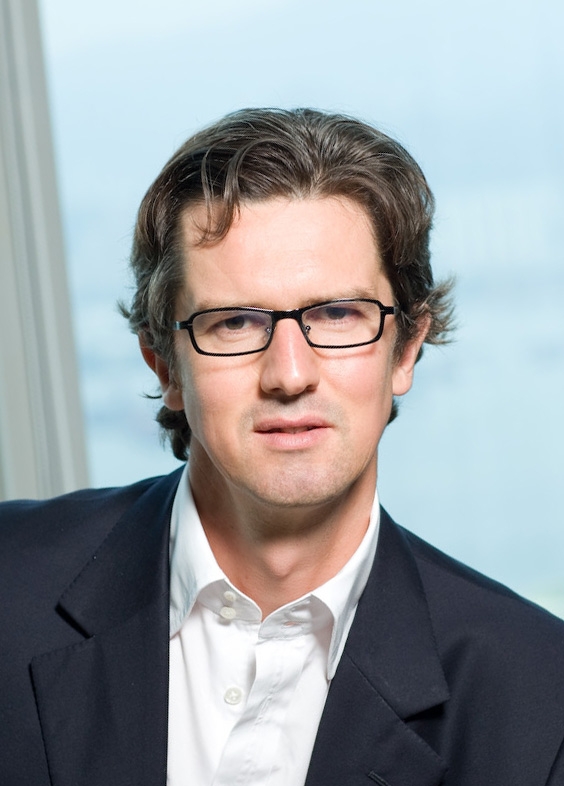 Stephen Peel is the founder of SMP Policy Innovation Limited, a non-for-profit organization aiming to promote, design and assist advanced government policy. Mr. Peel now spends his time on policy and philanthropic activities after recently stepping down from a 25-year career in the global private equity industry.

From 1997 to 2014, Mr. Peel was a managing partner at one of the world’s largest global private investment firms, TPG Capital, most recently heading up the firm’s activities across Asia and Eastern Europe. At TPG, he was one of the early partners, a founder of its European office in 1997, head of Europe from 1997 to 2008, and a member of its management and investment committees. Prior to this, Mr. Peel was in the Principal Investment Area of Goldman Sachs from 1989 to 1997.

Mr. Peel received his MA from Cambridge University in 1987 and represented Great Britain in the Olympic Games in 1988.He received a Master of Advanced Studies from the Jackson Institute of Global Affairs at Yale University in 2015. He is currently a Visiting Fellow of Practice at the Blavatnik School of Government at the University of Oxford.He serves on the board of Lenta Limited, the board of Global Witness, as a member of the Trilateral Commission, the Global Partners Council of the Institute of New Economic Thinking, on the advisory board for the Institute of State Effectiveness, on the advisory board of the Open Contracting Partnership, and on the Jackson Institute’s Advisory Council at Yale University.