Suri is a computational social scientist whose research interests lie at the intersection of computer science, behavioral economics, and crowdsourcing. His early work analyzed the relationship between network topology and human behavior. Since then, he has become one of the leaders in designing, building, and conducting “virtual lab” experiments using Amazon’s Mechanical Turk. Most recently, he has been studying the crowd workers who power many modern apps, websites, and AI systems which culminated in the coauthored book, Ghost Work, published in May 2019.

Suri earned his Ph.D. in Computer and Information Science from the University of Pennsylvania in 2007 under the supervision of Michael Kearns. He then was a postdoctoral associate working with Jon Kleinberg in the Computer Science department at Cornell University and moved to the Human & Social Dynamics group at Yahoo! Research led by Duncan Watts. More recently, he was a founding member of Microsoft Research - New York City and I just joined the Adaptive Systems and Interaction group of Microsoft Research - AI.

The Future of Work | Is This Time Different? Data, Artificial Intelligence & Robots 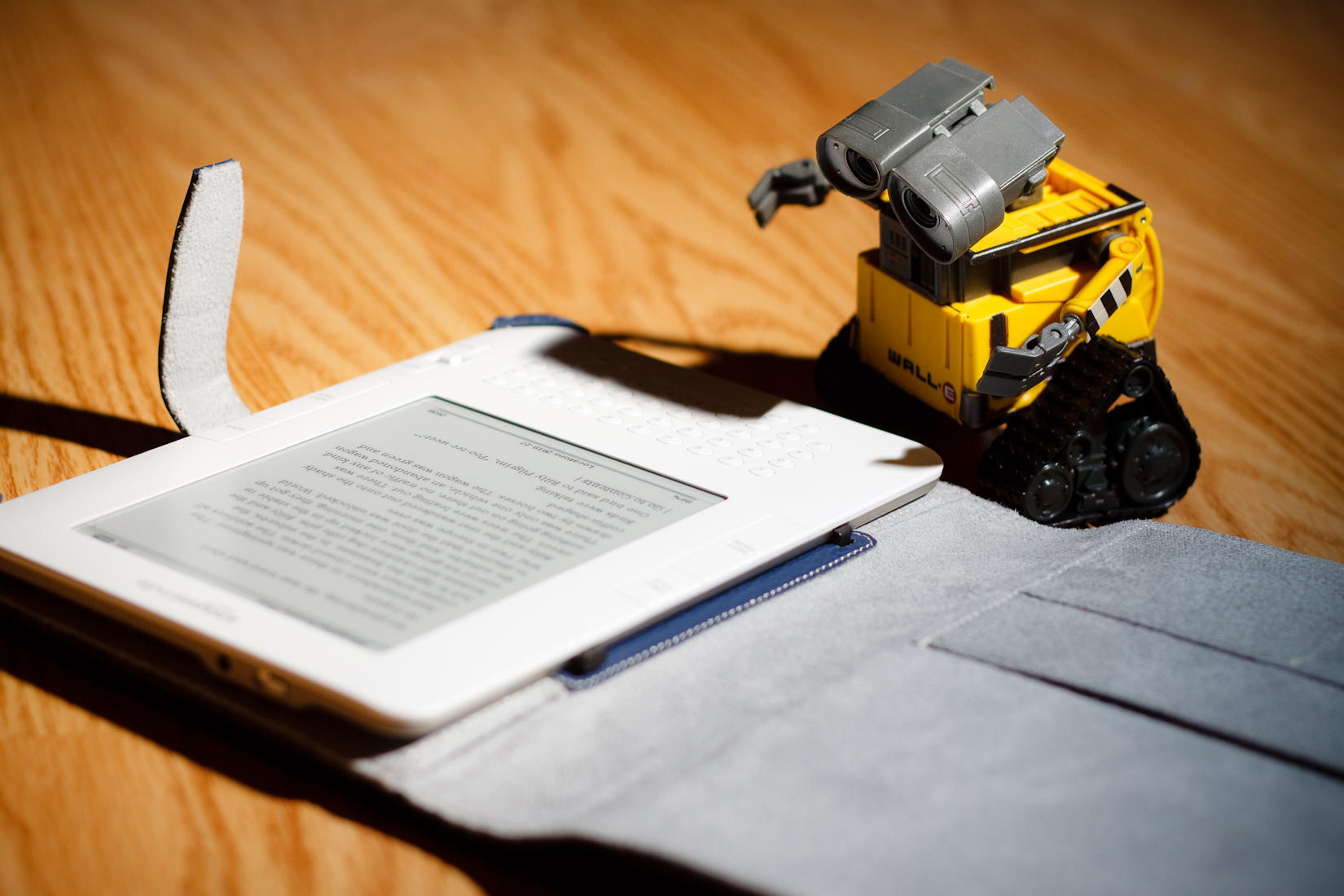 Are there aspects of modern technology, made possible by unprecedented computing power and connectivity, that make them distinctively different from previous eras? If so, what are the implications?