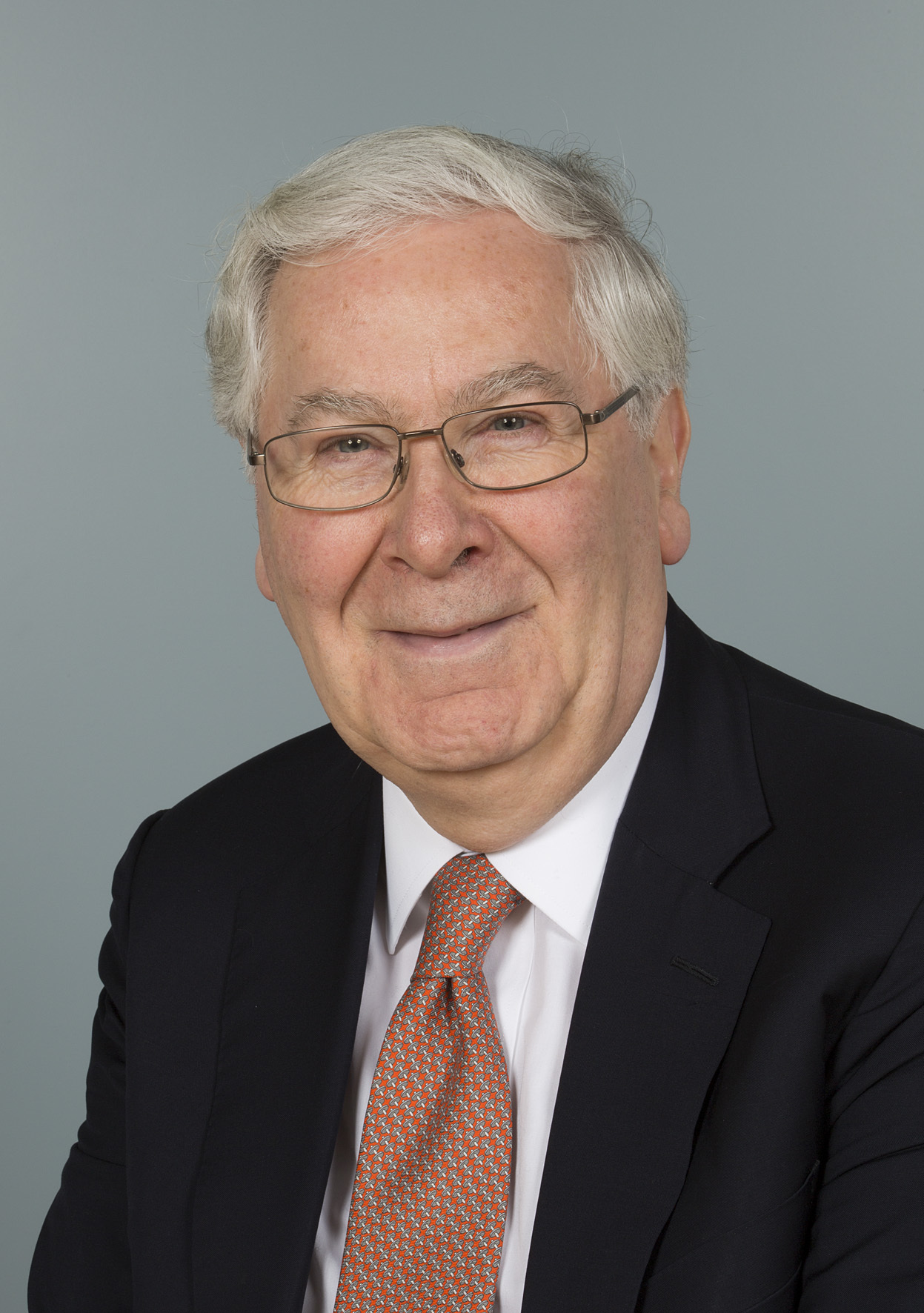 In 2016 he published The End of Alchemy. With a new preface, it appeared in paperback in 2017, and has been translated into many languages. His new book (with John Kay) Radical Uncertainty was published in March 2020.

Born in 1948, Mervyn King studied at King’s College, Cambridge, and taught at Cambridge and Birmingham Universities before spells as Visiting Professor at both Harvard University and MIT. From October 1984 he was Professor of Economics at the London School of Economics, where he founded the Financial Markets Group. He is Chair of the Philharmonia Orchestra.