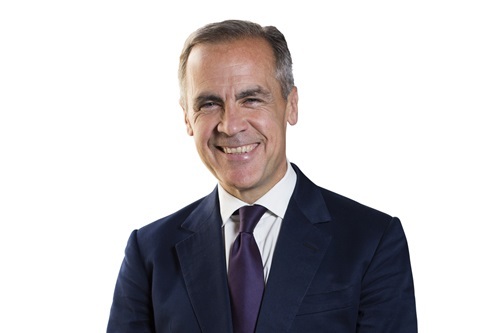 Mark Carney’s appointment as Governor was approved by Her Majesty the Queen on 26 November 2012. He joined the Bank on 1 July 2013.

In addition to his duties as Governor of the Bank of England, he served as First Vice-Chair of the European Systemic Risk Board, and remains a member of the Group of Thirty and the Foundation Board of the World Economic Forum. 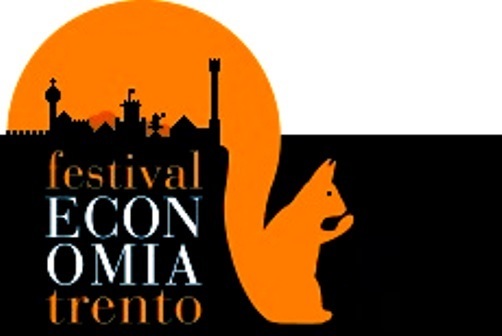