Professor K.P. Kannan, a renowned development economist, is currently Chairman of the LBC as well as of COSTFORD, two institutions he has been actively involved with since their inception. An academician with a doctorate in development studies from the International Institute of Social Studies in Netherlands and a people’s science activist for years, he is also former Director of the Centre for Development Studies (CDS), where his long term endearing association with Laurie Baker began. A prolific writer, he is a member of the Editorial Advisory Boards of two international professional journals viz., The International Social Security Review, and Globalizations and three national professional journals viz., The Indian Journal of Labour Economics, Indian Journal of Human Development and Labour and Development, and also has numerous publications including books to his credit. A Human Development Report on Kerala, sponsored by UNDP, India, Indian Planning Commission and Government of Kerala, was prepared under his leadership in 2005.
He was a full time Member of the National Commission for Enterprises in the Unorganized Sector during 2005-09 contributed by the Government of India.

He has been a visiting scholar in several global universities and institutions including as Professor of Development Studies and Research Director at the Cambodia Development Resource Institute in Phnom Penh. He has served in various national and international bodies including the Expert Group on Human Resource Development for Asia and Pacific constituted by the UN/ESCAP, Bangkok, Technical Secretariat of the World Commission on Social Dimension of Globalisation constituted by the International Labour Organisation, Geneva and Kerala Public Expenditure Review Committee.

He is the first recipient of the V.V. Giri Memorial Award for his contributions in the area of social security especially for the informal workers. His two recent books are : (1) The Long Road to Social Security (2013), Oxford University Press, New Delhi and (2) Interrogating Inclusive Growth : Poverty and Inequality in India (2014) , Routledge, New Delhi and Oxon, UK. 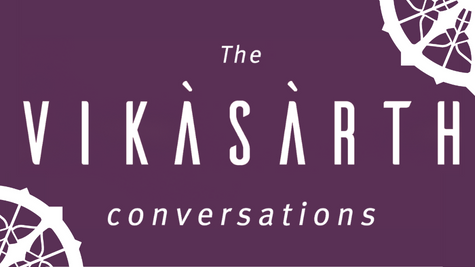