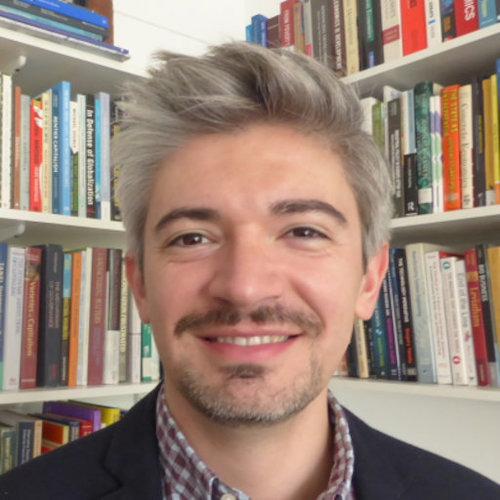 Dr. Andreoni has led several research programs. He was Research Director of the £6 million multi-countries Research Partnership Consortium on Anti-Corruption Evidence (ACE) led by SOAS University of London and funded by DFID. He was co-PI for the two-year program on Governing Financialization, Innovation and Productivity in UK Manufacturing (GoFinPro) funded by the Gatsby Foundation. He also led two streams of research funded by UNU-WIDER in South Africa and Tanzania.

Dr. Andreoni has worked as an expert for several international organizations including the World Bank, OECD, DFID, GIZ, UNIDO, UNCTAD, ILO, UNDP, UN DESA and UN ECA. He also advised governments in industrial policymaking in South Africa, Tanzania, Uganda, Finland and the UK. He served in several advisory boards including the OECD Expert Group on the Evaluation of Industrial Policy; the World Bank Mobilizing Local Knowledge to Improve Competitiveness Strategies Program; the EU Advisory Board for RIS3 Support to Lagging Regions Working Group; and the UK Business Integrity Initiative.

The Future of Work | Making Technologies Work for All 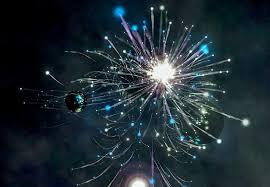 What are the choices we must make to ensure technology empowers, augments, rewards, and respects the majority, not the few, given its increasing defining role in future economies and societies?