Before joining INET, Aaron was a Senior Account Executive at the communications firm BerlinRosen, where he drove earned and social media strategy and developed content for non-profit research and advocacy groups including the Russell Sage Foundation, Color Of Change, The Intercept, and others.

Aaron was previously a researcher for New York Times economics writer Louis Uchitelle’s book Making It: Why Manufacturing Still Matters (The New Press, 2017). He also worked as a research assistant for Columbia University political scientist Ester Fuchs and sociologist Michael Schudson, the latter on his book The Rise of the Right to Know: Politics and the Culture of Transparency, 1945-1975 (Harvard University Press, 2015).

Aaron has a B.A. from Swarthmore College in History and Political Science. 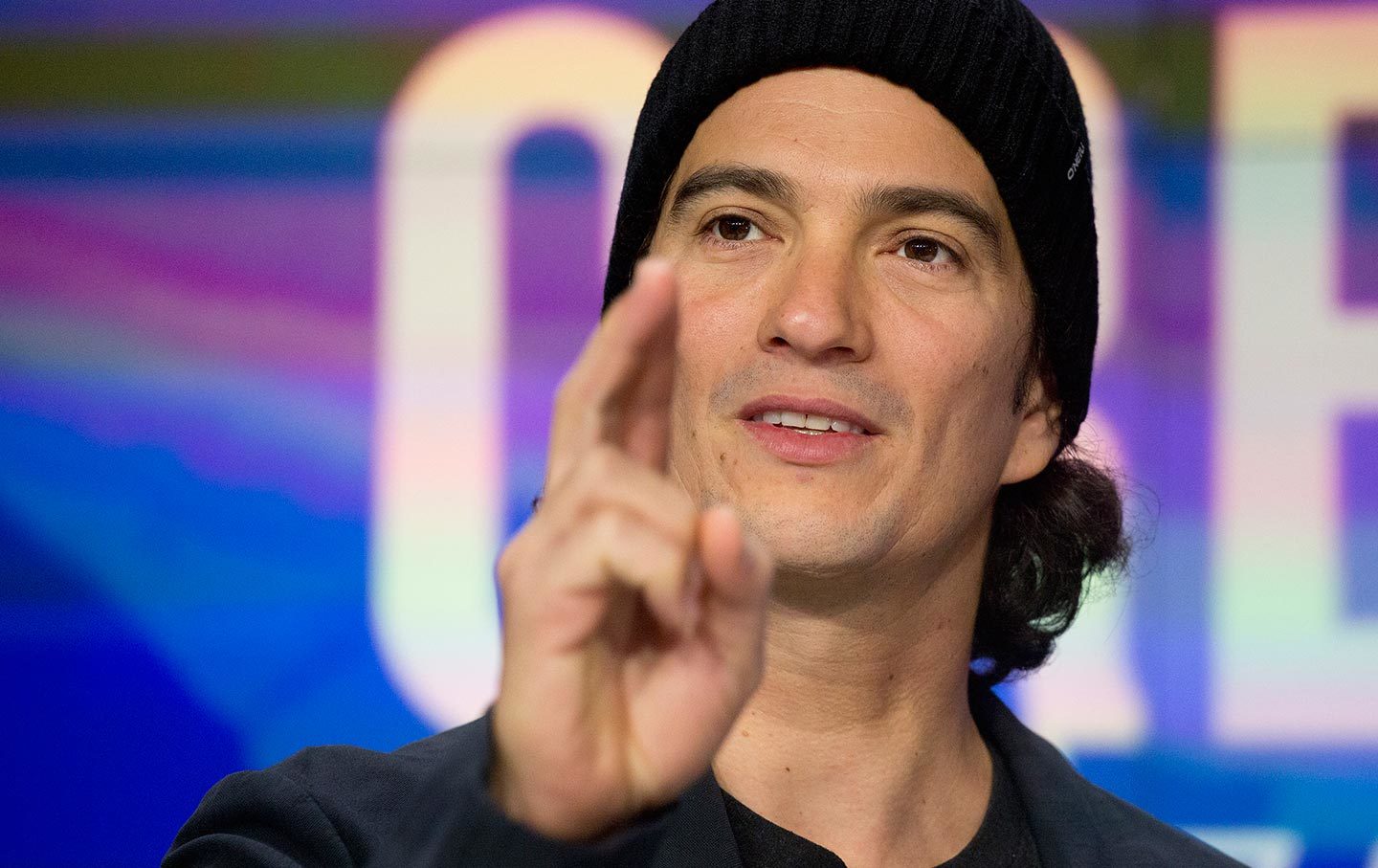 To make start-ups work for everyone, we need to put power back in the hands of workers.

How Media Workers are Organizing in the Dual Economy 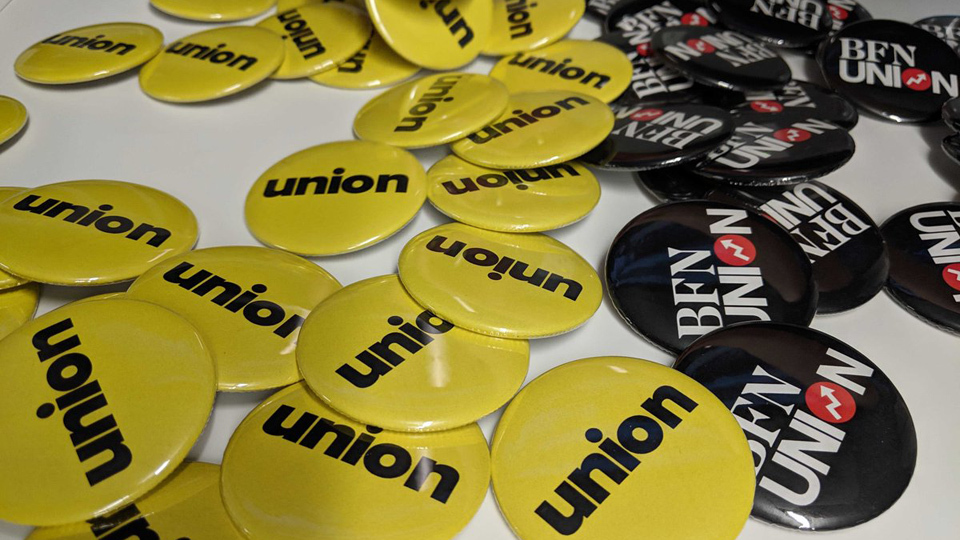 With journalism moving from a stable to a precarious profession, digital media workers have become some of the most organized in the startup world

What Lehman Brothers Tells Us About American Capitalism 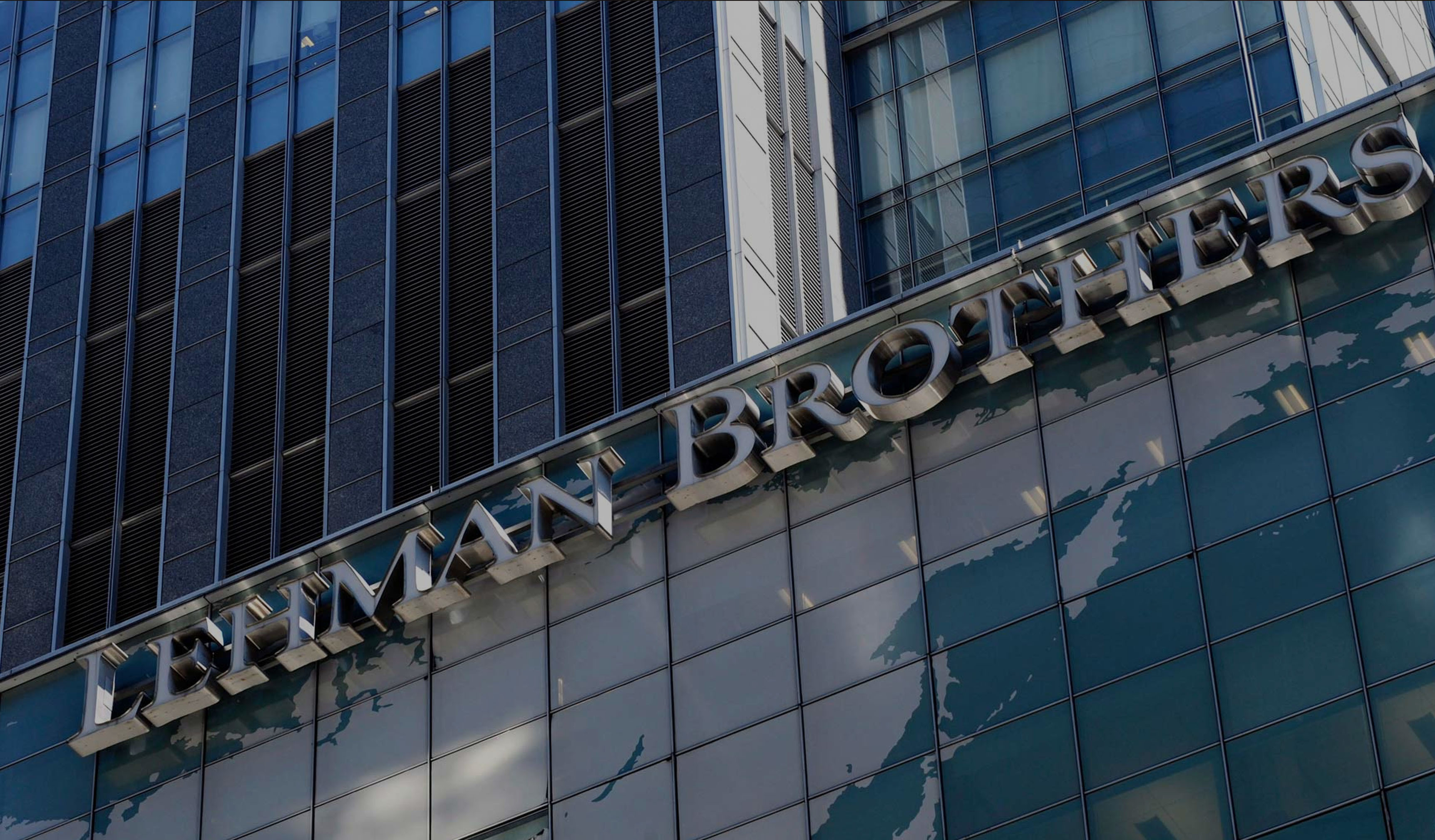 Ben Power, who adapted the play “The Lehman Trilogy,” talks about the eponymous family’s role in the creation and destruction of American wealth

Socialism in Our Time? 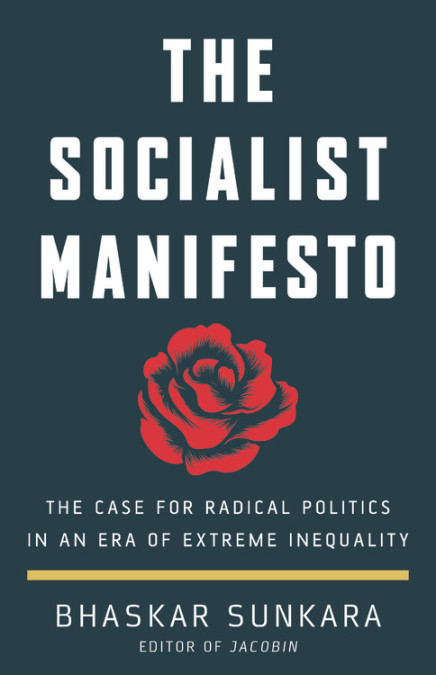 One of America’s leading socialists discusses how a collectively owned economy would be structured, the limits of the welfare state, and what Keynes understood that Marx didn’t