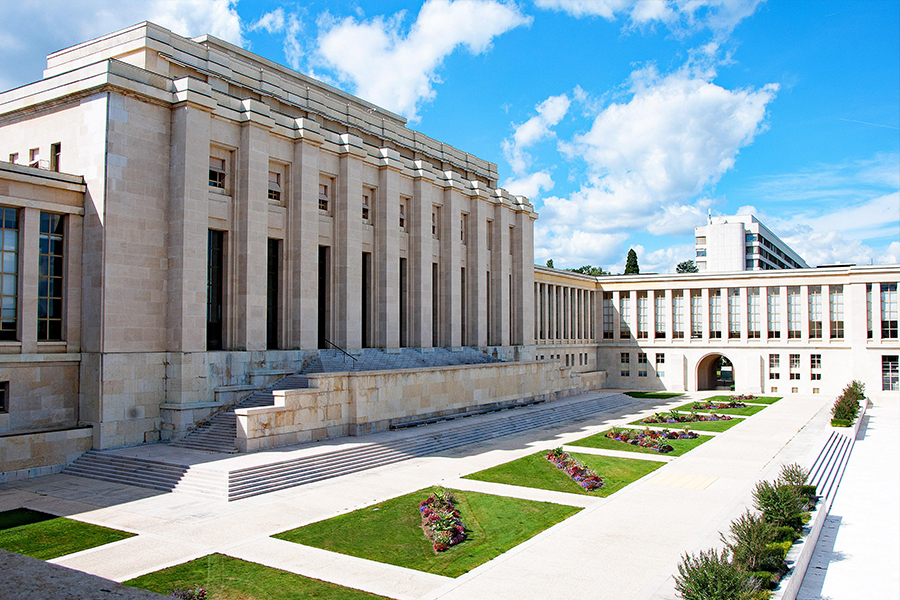 The Crisis of Multilateralism - is a Global Green New Deal the Solution?

The United Nations Conference on Trade and Development (UNCTAD) and the Young Scholars Initiative (YSI) are pleased to announce the upcoming UNCTAD Summer School 2019.

The school is jointly organized by the Division on Globalization and Development Strategies at UNCTAD and the Young Scholars Initiative of the Institute for New Economic Thinking. It is planned as an interdisciplinary academic forum that aims to provide participants with insights regarding current policy debates with regard to developing countries in which UNCTAD is engaged. The interdisciplinary approach aims to deliver an integral theoretical, historical, economic and policymaking perspective on the topics covered.

The Crisis of Multilateralism—is a Global Green New Deal the Solution?

Multilateralism once promised a value-driven and rules-based international economic order, tasked with promoting coordinated actions to deliver shared prosperity and mitigate common risks. The initial goals of multilateral system created after World War II were to promote peace, full employment, regulate capital and prevent the imported deflation and austerity. The system provided institutional and ideological support for governments to raise living standards of their populations, leaving policy space for sovereign states, at all levels of development, to pursue their particular national priorities.

While the multilateralism system didn’t manage to live up to these ideals in the three decades after Bretton Woods, it provided the opportunity for developing countries to challenge the rules of the global economic order and pursue national development strategies. The establishment of UNCTAD in 1964 was a result of these efforts at a time where development was understood to be the joint responsibility of the international community working together to create a development friendly global economic system based on the recognition of the structural obstacles to development present in the Global South.

However, that system began to break down in the late 1970s, when giant global banks, corporations, and their allies in government worked to shift the balance of power towards corporate interests. Once power was captured, these actors rewrote the rules of the global system. The system later became an instrument for the diffusion of a neo-liberal order that has triggered crises of financial instability, inequality, and climate change. Addressing the economic, social, political and environmental failures that have ensued demands urgent, ambitious and coordinated political action across borders. A renewed multilateralism is required to provide the global public goods needed to deliver shared prosperity and a healthy planet, to cooperate and coordinate on policy initiatives that demand collective action, to mitigate common risks, and to ensure that no nation’s pursuit of these broader goals infringes on the ability of other nations to pursue them. The “Geneva Principles for a Global Green New Deal” advances an urgent research and policy agenda for a New Multilateralism to calibrate the global economy toward a 21st century vision of stability, shared prosperity, and environmental sustainability.

The UNCTAD Summer School 2019 will provide its participants with a forum to discuss the implications of the departure from the ideals of the post-war period, its relationship to the current challenges of faced by the multilateral system and the interconnected nature of the measures required to address these challenges.

UNCTAD is a permanent intergovernmental body established by the United Nations General Assembly in 1964. Its headquarters are located in Geneva, Switzerland, with offices in New York and Addis Ababa.

UNCTAD is part of the UN Secretariat, reports to the UN General Assembly and the Economic and Social Council, and are also part of the United Nations Development Group.

About the Young Scholars Initiative (YSI)

YSI is a community of 8000+ students, young professionals, and researchers from across the globe pursuing new and critical ways of thinking about the economy.

The working groups are the backbone of the YSI community. Each group pursues questions of mutual interest by organizing webinars, workshops, conferences, and other projects.