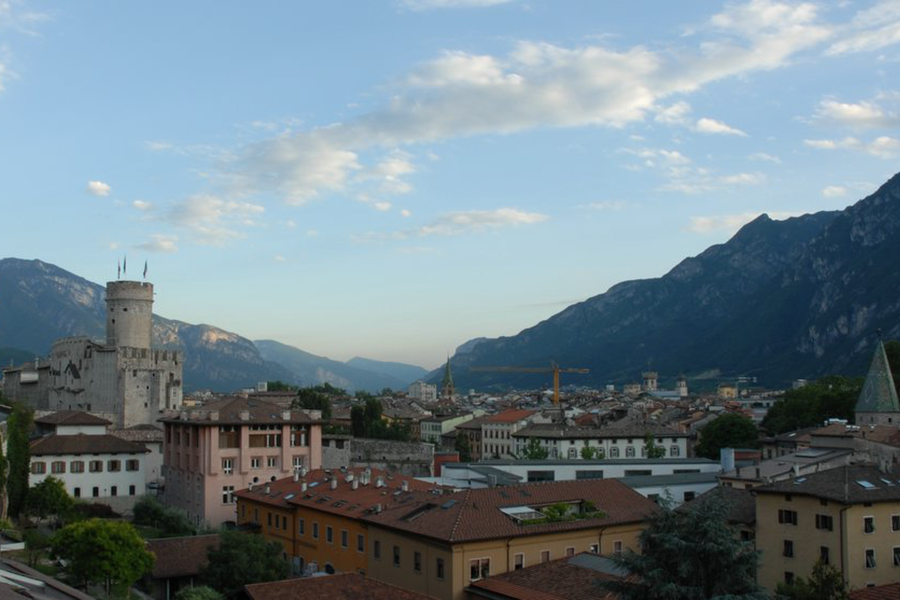 The Young Scholars Initiative and its working groups will be hosting meetings and discussions in and around the 2017 Trento Festival of Economics.

INET Lecture locations are indicated below.

The inequitable distribution of the benefits brought fourth by globalization has given rise to populist and nationalist movements not seen since the 1930s. Over the last year, this wave of discontent has led to two momentous events that portend to dramatically re-shape world order: BREXIT and the election of Donald Trump to the US presidency. The traditional calls for further economic and financial integration across the globe that characterized much of policy discourse over the last three decades are being replaced by an increasingly nationalistic economic agenda.

In this context, the YSI working groups would like to foster a discussion on the origins and consequences of these tumultuous developments. Is it possible to continue moving forward in the process of globalization on the basis of the economic and institutional arrangements that have characterized the last decades? Or, is this a time to re-think and re-organize the theoretical and institutional foundations that thus far have supported globalization? In particular, we are interested in submissions of abstracts and papers on common themes that provide the opportunity for an academic discussion across working groups. Possible topics may include:

·      Tensions between free trade and efforts to protect domestic interests and institutions.

·      Alternative economic approaches to trade and globalization and new ways of thinking about the costs and benefits of integration.

·      Driving forces of economic and financial (dis-)integration in the history of capitalism.

We look forward to seeing you in Trento!