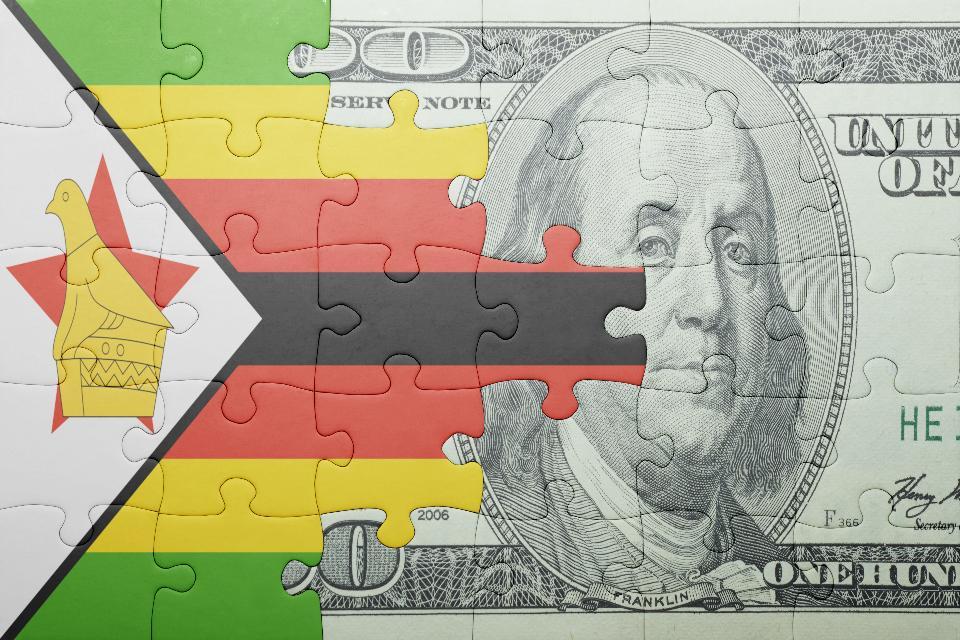 Rethinking Economics and Economic History in Zimbabwe: Theory and Practice

The Young Scholars Initiative Africa  is inviting all researchers and young scholars to join a workshop on Rethinking Economics and Economic History in Zimbabwe, hosted by the University of Zimbabwe.

The workshop will be presented by leading Southern African researchers and  Zimbabwean policy makers, including Johan Fourie, Abel Makochekanwa and Gideon Gono.

It is  generally acknowledged that most parts of Africa continue to face serious economic challenges in spite of various ideological and policy measures. Zimbabwe has not been spared and her economic decline has been a source of wide spread debate. The country has experienced radical economic changes since the late 1980s socialist rhetoric of the government contributed to huge budget deficits. This brought about a need for economic support from the IMF in the 1990s bringing another dimension of crisis. The IMF induced liberal reforms are a familiar story and like elsewhere they contributed to large scale unemployment and other social ills without any formidable positive impact to economic growth and development. The new millennium also came with its own package of economic challenges triggered in part by deleterious economic and political policies. In 2008, the country peaked its hyperinflations to levels second only to Hungary in the world.  In the light of this the workshop will deliberate on the following questions:

What should the role of upcoming and current economic think tanks be?

What has been the role of academics in capturing and evaluating these economic challenges and what substantial impact have they made for policy makers?

Are these changing economic fortunes being adequately and accurately captured and reflected on and if so how?

What methodologies can be developed to be more effective in understanding and influencing the changing economic climate?

In terms of teaching economic studies, what synergies and linkages can be established between different subjects that promote economic thinking with a view towards remodeling for more effective impact?

The workshop will not accept abstracts but we do encourage applicants to complete the online registration process. 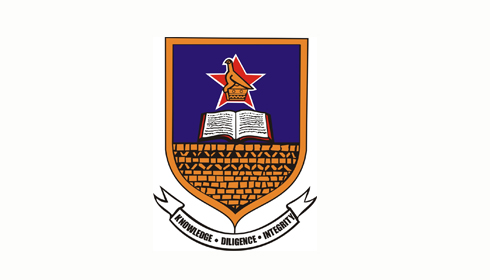