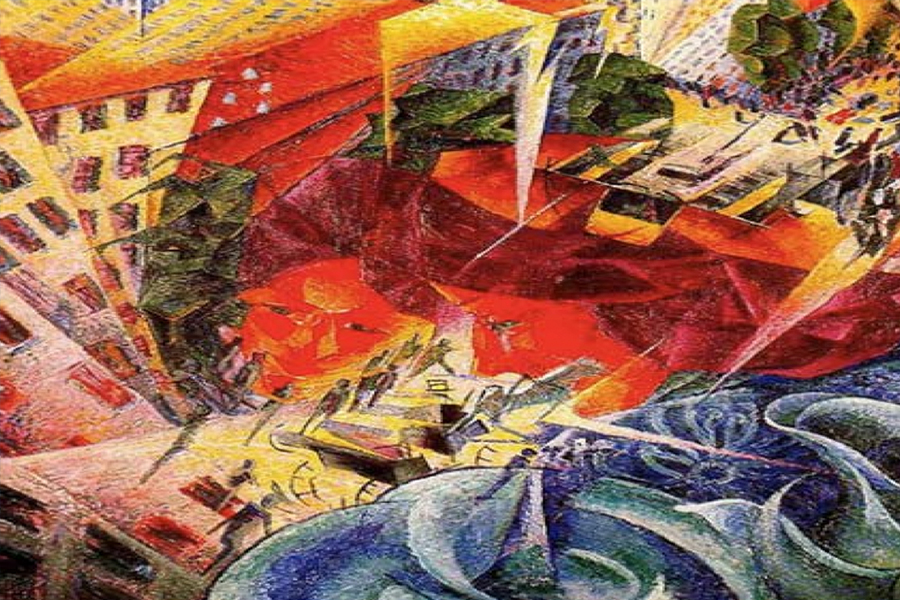 The Economics of Innovation Working group and the Economic History Working Group together with the Département d'histoire, économie et société at the University of Geneva, are launching the event Political Economy of Capitalism to be held in Geneva, Switzerland, on 27-28-29 August 2018.

This workshop will explicitly incorporate the socio-political and historical foundations of economic activity in its discussion of phenomena at the core of capitalism. The event will consist of lectures delivered by four distinguished scholar: Prof Mary O’Sullivan, Prof Bruno Amable (UNIGE), Richard Kozul-Wright (UNCTAD), and Prof Cédric Durand (Université Paris 13). Complementary to the workshops provided there will be also the Young Scholars presentations. The targeted audience for presentations consists of graduate students, PhD candidates and Postdocs, also members of international organisation with professional interests related to political economy, institutional economics and globalisation.

We seek contributions on themes in political economy related to the distribution of economic resources or the allocation of power. Of particular interest in this regard are contributions on the following topics: capital, profit and rents, and institutions. Although these issues are of central concern for understanding capitalism, they have long been neglected in mainstream economic analysis or treated in ways that ignore their conceptual and empirical complexity.

Selected applicants will be provided with travel stipend and accommodation.

We seek theoretical and empirical contributions from young scholars studying the economic role and rewards of capital. We are particularly interested in papers that study these issues  in the context of the evolving social organisation of capitalism. We welcome scholars from a variety of fields who are working on capital’s role and rewards  including the history of economic thought and economic history.

The notion of capitalism, both in theoretical and empirical terms, is inextricably linked to ideas and evidence about the generation and appropriation of profit in the economy. Variously linked to risk-bearing, innovation, exploitation or speculation by different economic theories, profits remain difficult to pin down even in conceptual terms. And, from an empirical perspective, the task of tracking profits over time, especially over long periods of time, as well as distinguishing them from rents are major challenges. For all of the complexity of profits and rents, they bear thinking about since the extent to which economies distribute their income in the form of profits and rents is of decisive importance for trends in regional, national and global inequality. In addition, patterns and trends in profits and rents influence investment and disinvestment behaviour and, therefore, the dynamics of economic development in the long run. We are interested, therefore, in theoretical and empirical contributions on various sources of profit and rent, on the measurement challenges involved in capturing both categories of return, as well as studies of contemporary and historical patterns of profit and rent and their implications for the distribution of national income and the exercise of power in the economy.

The rising importance of knowledge management and intangible assets in Global Value Chains (GVCs) is still largely understudied in the literature. This process of intellectual monopolization has two dimensions. First, wider and stricter Intellectual Property Rights drastically reduce investment opportunities and limit learning and innovation but, at the same time, encourage deeper technological exchanges between countries and organization. The second dimension is radically distinctive from IPRs, but not necessarily less powerful. Network externalities and infinite scalability of intangible assets? can fuel a centralization of the gains arising from cooperation in value chains, with profound implications for development policies. We welcome contributions on the ways that intellectual monopoly expresses itself in the global economy, its origins and its development as well as analyses of cross- country or historical institutional specificities exploring the varieties of rents arising from information networks.

You can submit your work here.