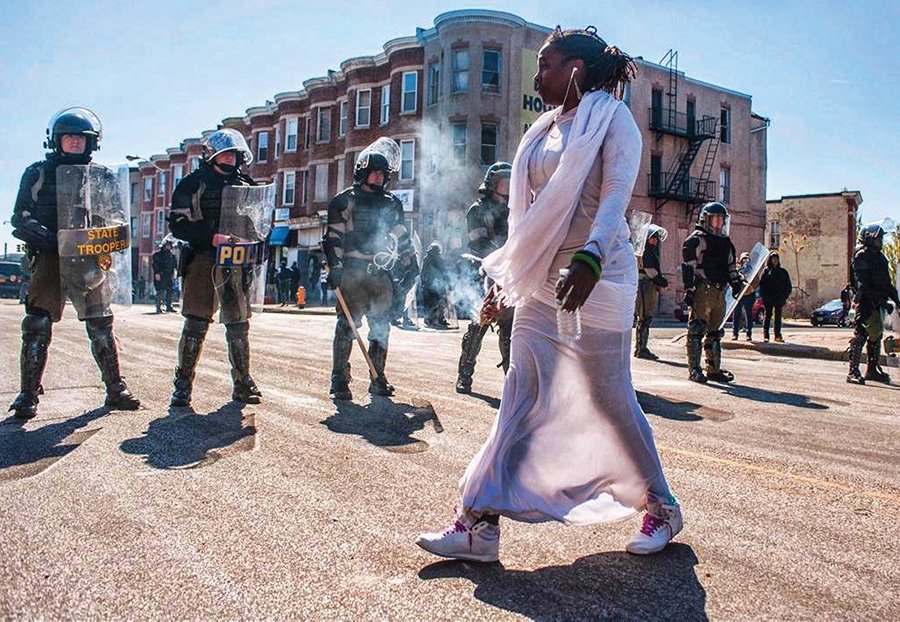 Race and Inequality in Trump’s America

This year marks the 50th year anniversary of the publication of the Kerner Report, famous for declaring “Our nation is moving toward two societies, one white, one black, separate and unequal.” The anniversary of the Kerner Report presents an opportunity to call attention to the issues such as inequality of income, racism and ethnic discrimination, education, public safety and the police, sentencing and the prison-industrial complex. Indeed, these issues seem more relevant now than ever.

On Friday, April 20th at 5:00pm, we invite you to attend a public forum at the Union Theological Seminary (3041 Broadway, New York, NY 10027) to commemorate the Kerner Commission. This event follows the launch of Healing our Divided Society: Investing in America Fifty Years After the Kerner Commission, a Fiftieth Anniversary Kerner Report Update published by the Eisenhower Foundation which will act as jumping off-point for a larger discourse on racial inequality.

Light refreshments will be served.