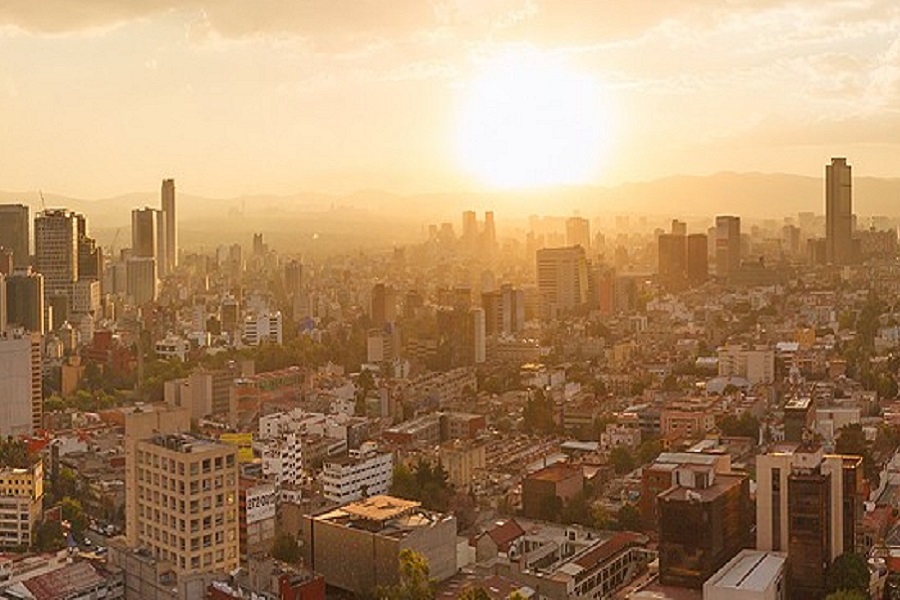 Globalization and the Developing World

The Young Scholars Initiative is hosting its regional convening for Latin America in Mexico City from 17-21 June.

The YSI Working Groups will be exploring the theme of “Globalization and the Developing World”. Our seminars are kindly hosted at Universidad Iberoamericana. We will also participate at the International Economics Association World Congress.

Theme: Globalization and the Developing World

The world is experiencing the longest period of stagnation in trade in the last 70 years. Also, foreign direct investment flows by big corporations have declined by $700 billion in the past seven years, and political support for pro-globalization policies of free trade and labor mobility is waning fast.

In fact, the quick succession of the United Kingdom’s vote to leave the European Union and the election of Donald Trump to the U.S. presidency invites comparison to a phenomenon that defined the early 1930s: deglobalization, economic fragmentation and nationalism. This circumstance can be described as the process of diminishing interdependence and integration between certain entities around the world, typically nation states.

Selected young scholars may receive accommodations and a travel stipend.

Over the years, Latin American countries have consistently ranked amongst the most unequal in the world. Latin America is also among the most urbanized regions of the world with many of the largest metropolitan cities in the world located in the region. Although inequality has decreased in Latin America, cities on the continent remain highly unequal places. The unique context of Latin American cities can be better understood in light of the socio-economic inequality generated over the years by historic economic and political processes that have perpetuated and, at times, maintained a strikingly large gap between the rich and poor.  The forces of globalization also have an important role to play in determining unequal economic outcomes for countries, especially for determining within-country inequalities. The globalization-growth-inequality nexus is a critical economic policy issue in many developing countries including Latin America. Our call for papers aims at combining some of these most critical dimensions of inequality in the region.

We welcome contributions in the following areas with a focus on Latin America:

Innovation and growth are two concepts that are intertwined in economic literature. From the time of Smith, Marx and Schumpeter,until today, the essential role of innovation in promoting growth has been a central object of analysis. The Economics of Innovation Working Group would like to discuss the relationship between innovation and growth in a comparative context. Our aim is to have a workshop that contributes to addressing the challenges of globalization on innovation and growth in the Latin American countries. We welcome contributions in the following areas:

Many Latin American countries have seen the financial integration and the development in information technology increase the interconnection and inter-linkages of their financial systems. The Financial Stability Working Group aims to discuss the specific challenges for financial stability and the regulatory response in Latin America. We invite theoretical and empirical contributions on the following topics:

Economic thinking remains largely discredited due to its failure to predict the financial crisis of 2008 and its lack of plausible policy prescriptions aimed at effectively addressing the secular stagnation following the Great Recession. Particularly in the case of developing countries and emerging markets, the spread of market-based policy measures such as financial deregulation, trade liberalization, and fiscal tightening have only produced greater income inequality and poorer economic performance. By more realistically assuming that domestic income and employment are constrained by the level of aggregate demand and that nominal price and wage rigidities do not prevent economies from growing at their full potential, the premises of Post-Keynesian Economics provide practical policy recommendations for both developing and advanced economies. We invite submissions in the following areas: