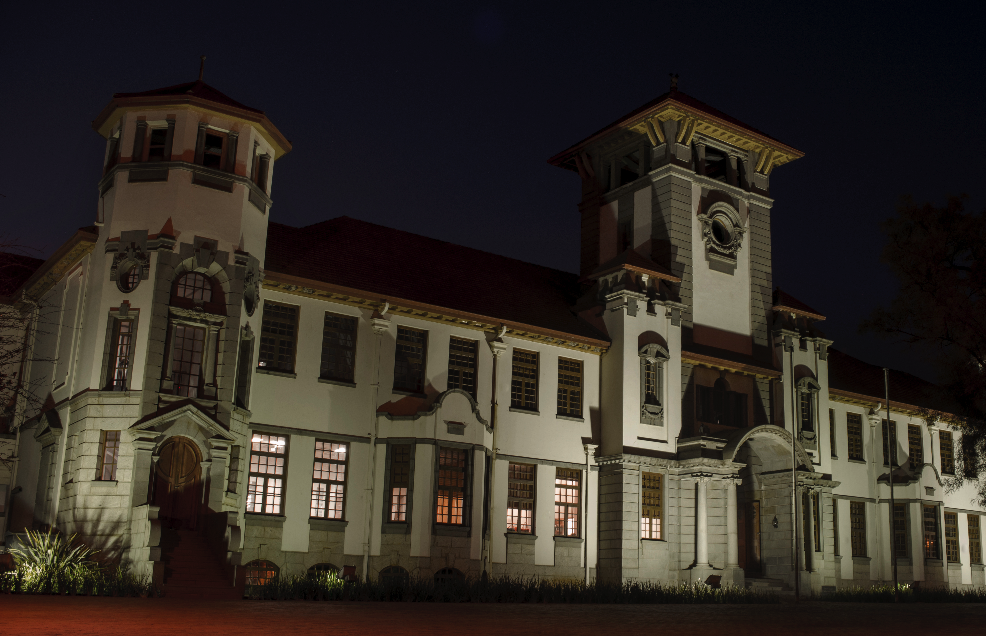 The Young Scholars Initiative and the University of the Free State, SA, invite young scholars to attend the first YSI Africa conference.

Six decades after the winds of change blew across the African continent, scholars are re-thinking not just the extent to which political liberation brought economic freedom to Africa, but the concept of independence itself. Therefore the Young Scholars Initiative and the University of the Free State, SA would like to invite scholars to interrogate the following crucial questions:

While for decades these questions have primarily been the domain of economists and political scientists speculating about the future and trying to define trends in the murky present, this conference provides an opportunity to reflect on the African experience from an historical perspective and to assess the current position of the continent in the global economy. This conference will also discuss new themes in development, such as the role of women, minorities and entrepreneurs. We will focus on how the business community has operated in an Africa that still faces enduring inequalities and unfair terms of trade and lacks a unified political will, an Africa where the decolonisation agenda has often come to authoritarian regimes that capitalized  on the rhetoric of liberation in order to consolidate power even as they remain dependent on world markets.

The conference is calling on researchers and young scholars to submit abstracts for young scholar panels. Each panel will comprise of three presenters one chair and a senior scholar serving as a discussant.  The panels will have the following themes:

Abstracts should not exceed 300 words including 5 keywords. Applicants should indicate for which panel theme each abstract is being submitted. In addition, all abstracts should be accompanied by a cover letter stating why the applicant would like to get involved with YSI and any previous relevant experience, the author(s) names, affiliation and five-line biography.
Deadline is March 1st

University of the Free State