Greece Shows the Limits of Austerity in the Eurozone. What Now?

Behind Europe's Populist Backlash: The Hunger Games of Mainstream Economics 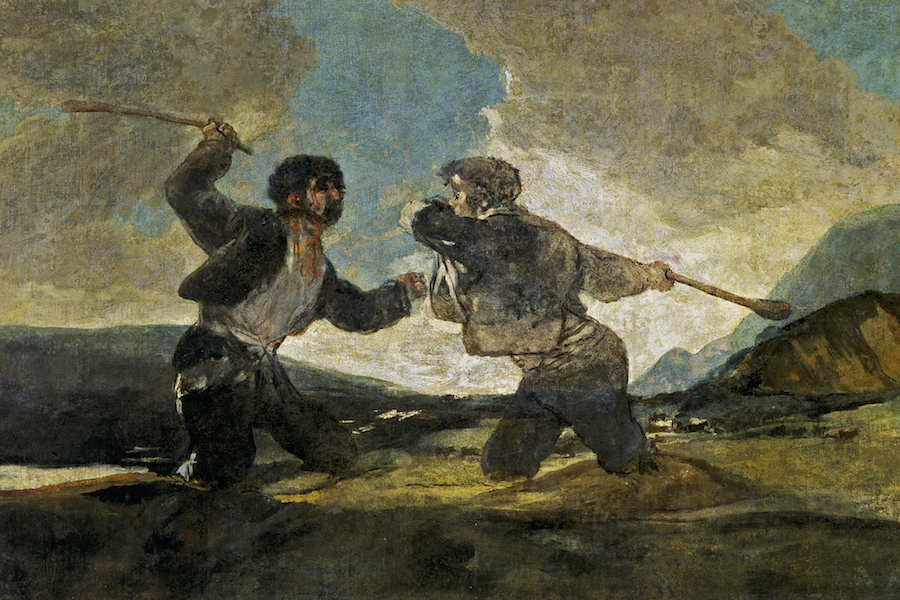 The turmoil of Brexit and the populist challenge across Europe are consequences of austerity policies that have brought misery to millions of ordinary voters. In this interview first published last January, Servaas Storm warned of the dangers of economic decision making divorced from democracy and from the social consequences of its prescriptions

Stiglitz: Economics Has to Come to Terms with Wealth and Income Inequality