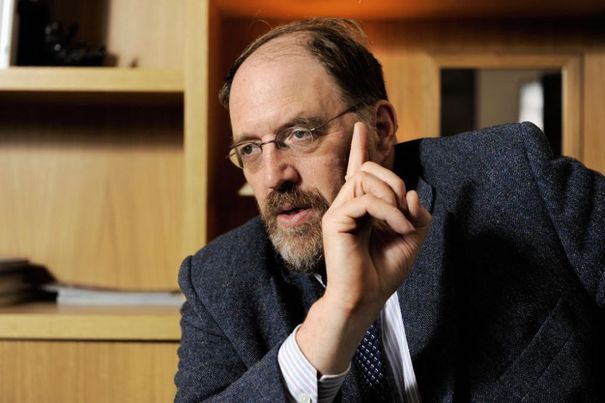 Inequality and Economic and Political Change: A Comparative Perspective

This paper describes the broad evolution of inequality in the world economy over the past four decades, and provides a summary account of the relationship between inequality, economic development, political regimes and the functional distribution of income.

Governing With A Higher Purpose To Spur Innovation 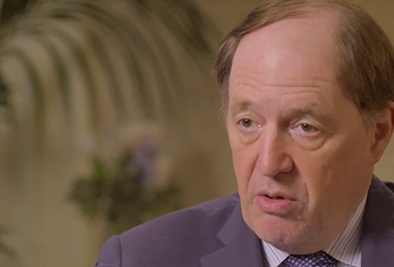 How can the state manage its central role in the innovation economy if the state itself has become an instrument for facilitating corporate predation? 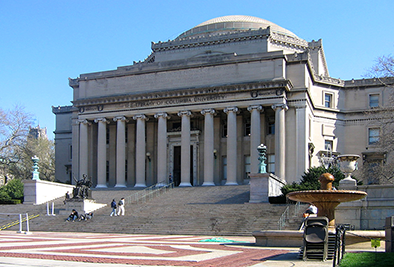 The relatively new field of inequality studies is gaining increasing momentum as economic disparity grows throughout the world, in advanced countries as well as less developed ones—especially in the United States.