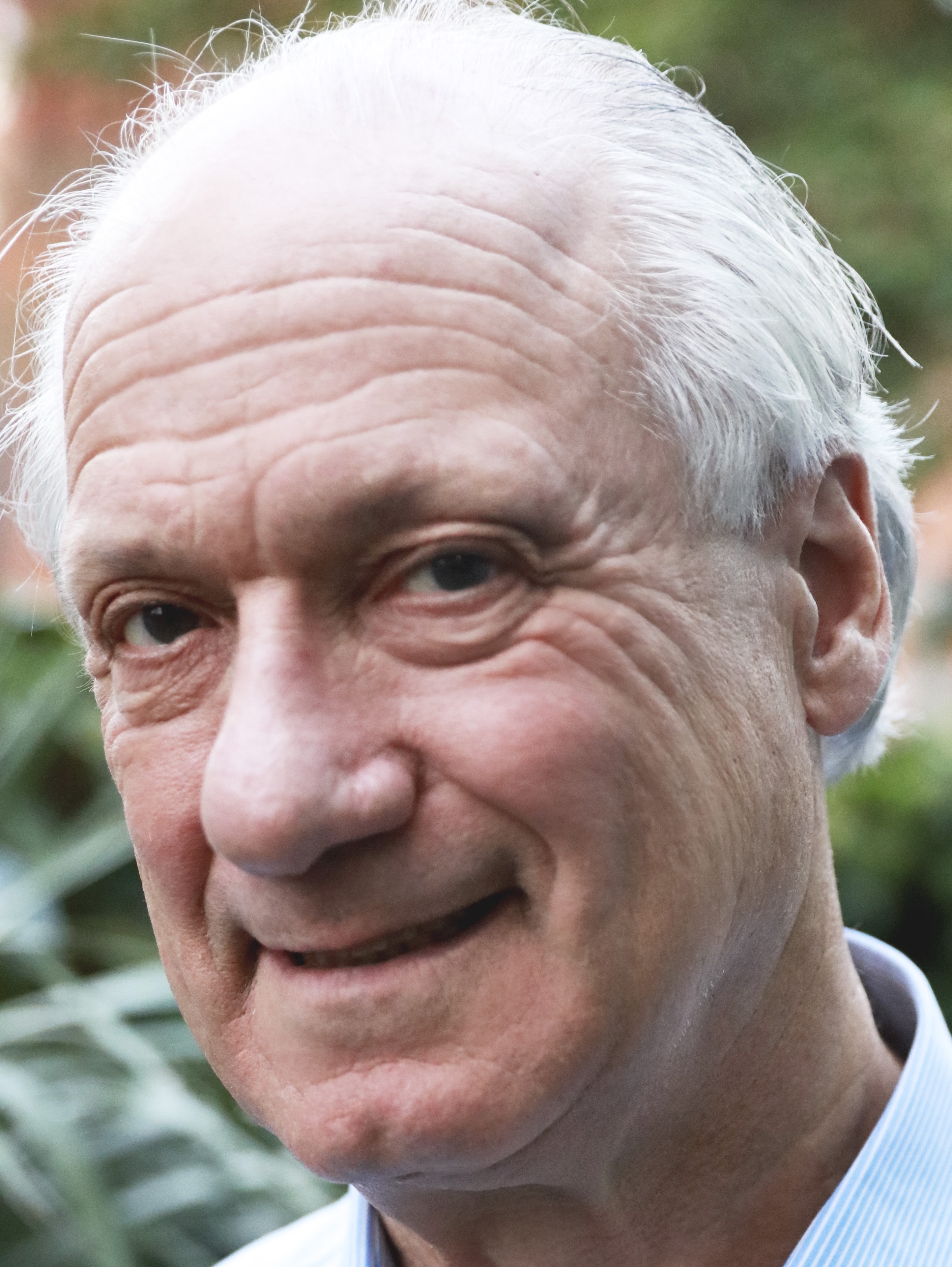 ​Apple’s “Capital Return Program”: Where Are the Patient Capitalists? 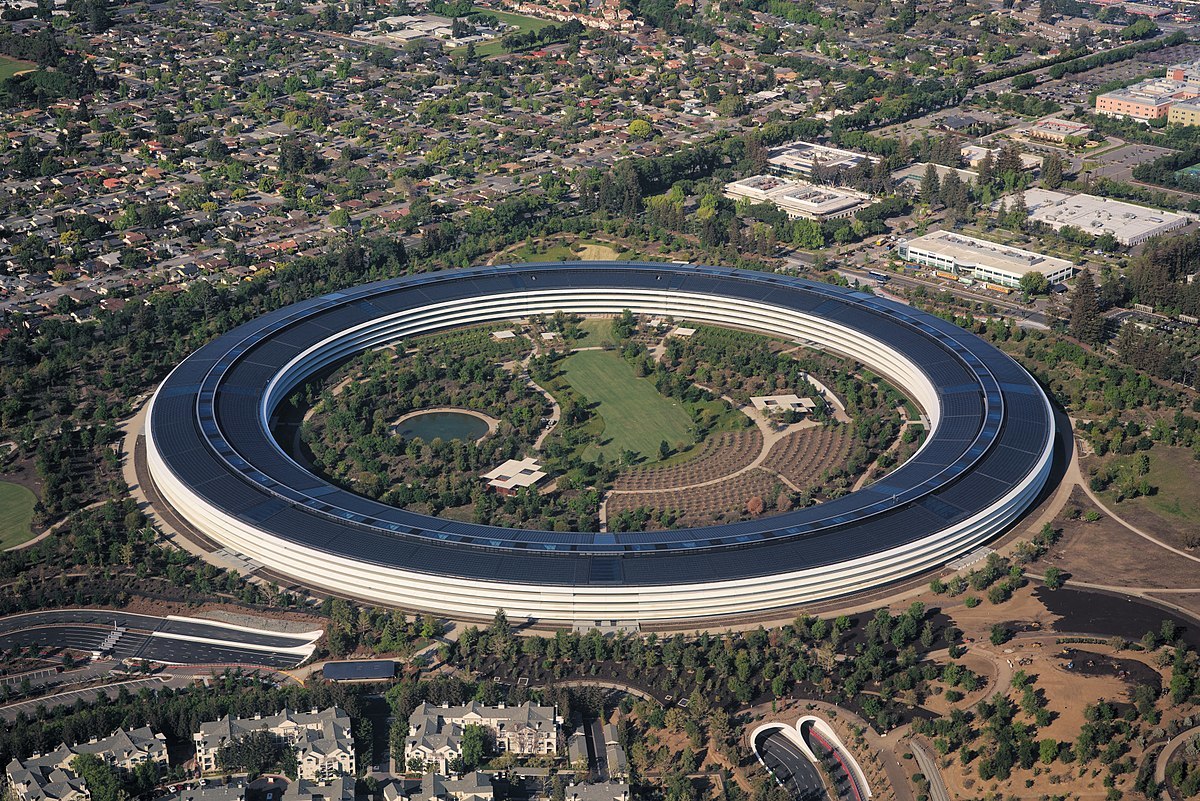 Instead of rewarding the taxpayers and employees who actually create value for the tech giant, Apple is doling out massive stock buybacks

Stock Buybacks Hurt Workers and the Economy. We Should Ban Them. 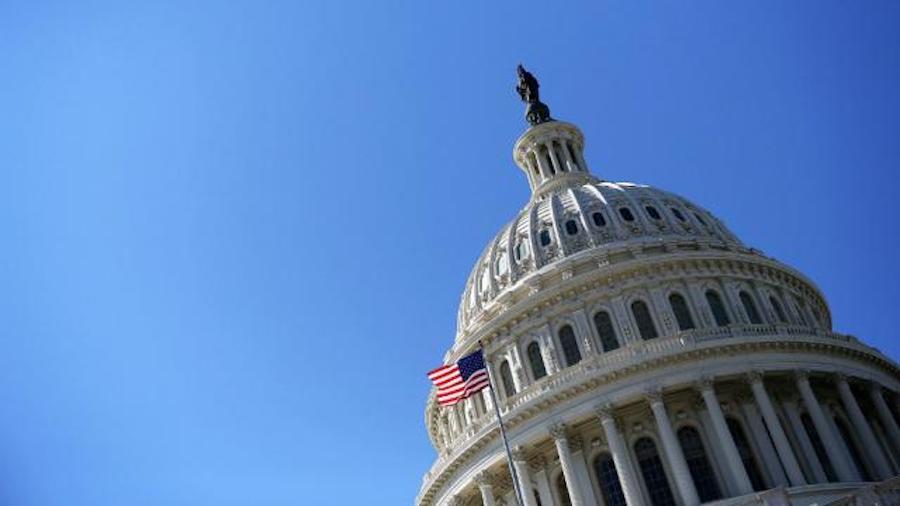 We want an economy that generates stable and equitable growth—or what I call “sustainable prosperity.” We want productivity growth that makes it possible for the population to have higher living standards over time. We want an equitable sharing of the gains from productivity growth among those whose work efforts and financial resources contribute to that growth. And we want sufficient job stability to enable workers to remain in productive employment for some four decades at work while providing them with enough savings to provide them with adequate incomes over some two decades of retirement.

The Theory of the Firm, Financial Flows, and Economic Performance

How Economists Turned Corporations into Predators 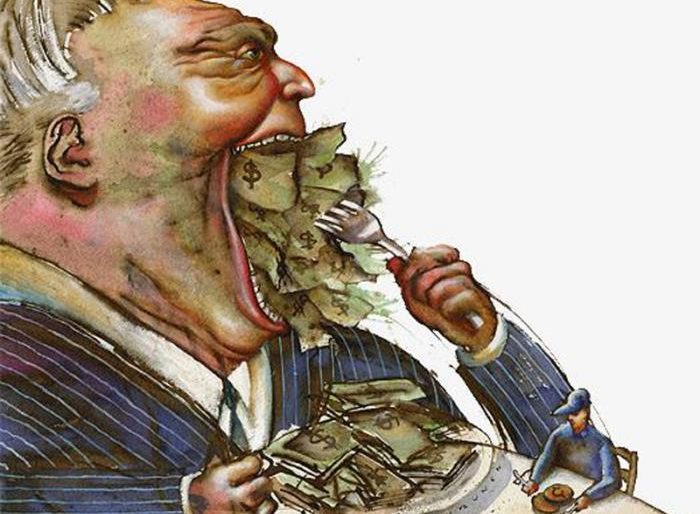 The Rise and Fall of the American Middle Class 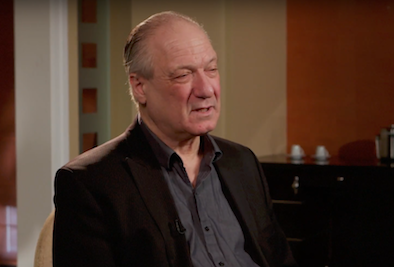 How rationalization, marketization, and globalization characterize the U.S. economy during the past 50 years, and how the behavior of companies and fate of American workers have changed during this process. 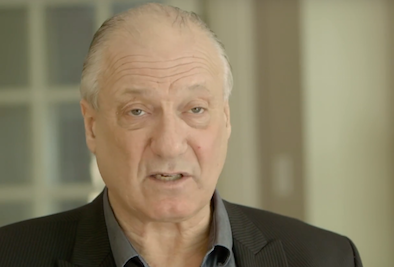 In an Al Jazeera documentary “In Search of the Great American Job”, Institute scholar William Lazonick offers some arch insights into the relationship between financialization — particularly the “shareholder value” ideology in corporations, which drives the transfer of profits to shareholders through stock buybacks — and job creation and inequality.