William Lazonick, professor emeritus of economics at University of Massachusetts, is co-founder and president of the Academic-Industry Research Network, a 501(c)(3) non-profit research organization, based in Cambridge, Massachusetts. He is an Open Society Fellow and a Canadian Institute for Advanced Research Fellow. He has professorial affiliations with SOAS University of London and Institut Mines-Télécom in Paris. Previously, Lazonick was assistant and associate professor of economics at Harvard University, professor of economics at Barnard College of Columbia University, and distinguished research professor at INSEAD in France. Lazonick earned his B.Com. at the University of Toronto, M.Sc. in Economics at London School of Economics, and Ph.D. in Economics at Harvard University. He holds honorary doctorates from Uppsala University and the University of Ljubljana. His research focuses on the social conditions of innovation and economic development in advanced and emerging economies. His book Sustainable Prosperity in the New Economy? Business Organization and High-Tech Employment in the United States (Upjohn Institute 2009) won the 2010 Schumpeter Prize. He has twice—in 1983 and 2010—had the award from Harvard Business School for best article of the year in Business History Review. In 2014, he received the HBR McKinsey Award for outstanding article in Harvard Business Review for “Profits Without Prosperity: Stock Buybacks Manipulate the Market and Leave Most Americans Worse Off.” In January 2020, Oxford University Press published his book, co-authored with Jang-Sup Shin, Predatory Value Extraction: How the Looting of the Business Corporation Became the U.S. Norm and How Sustainable Prosperity Can Be Restored. 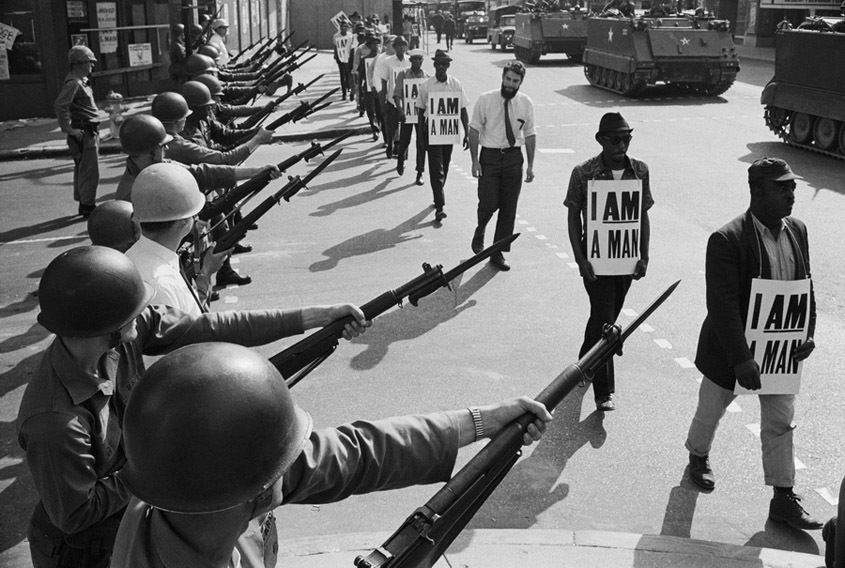 Since the 1980s, the enemy of equal employment opportunity through upward socioeconomic mobility has been the pervasive and entrenched corporate-governance ideology and practice of maximizing shareholder value.

In this introduction to our project, “Fifty Years After: Black Employment in the United States Under the Equal Employment Opportunity Commission,” we outline the socioeconomic forces behind the promising rise and disastrous fall of an African American blue-collar middle class.

It’s time for business executives, employees, and taxpayers to come together to help get us out of the pandemic and create conditions for a sustainable and equitable future

Is the Most Unproductive Firm the Foundation of the Most Efficient Economy? 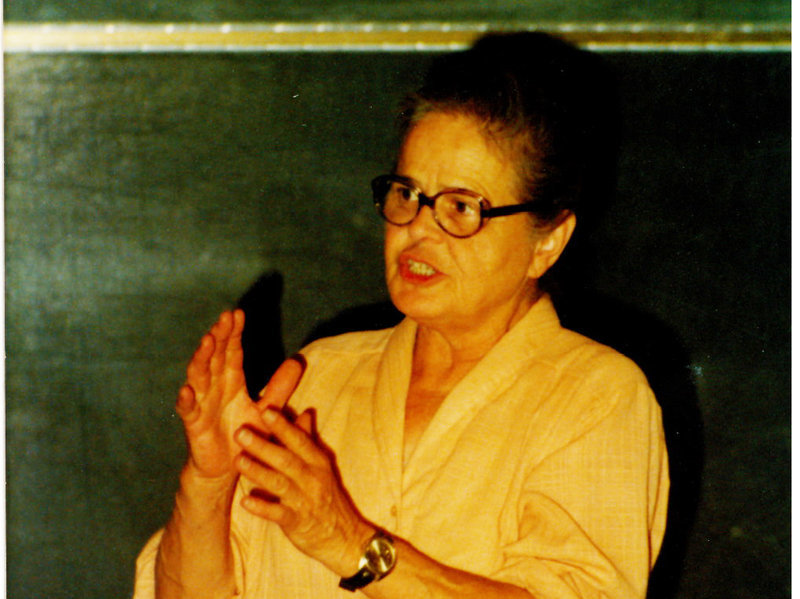 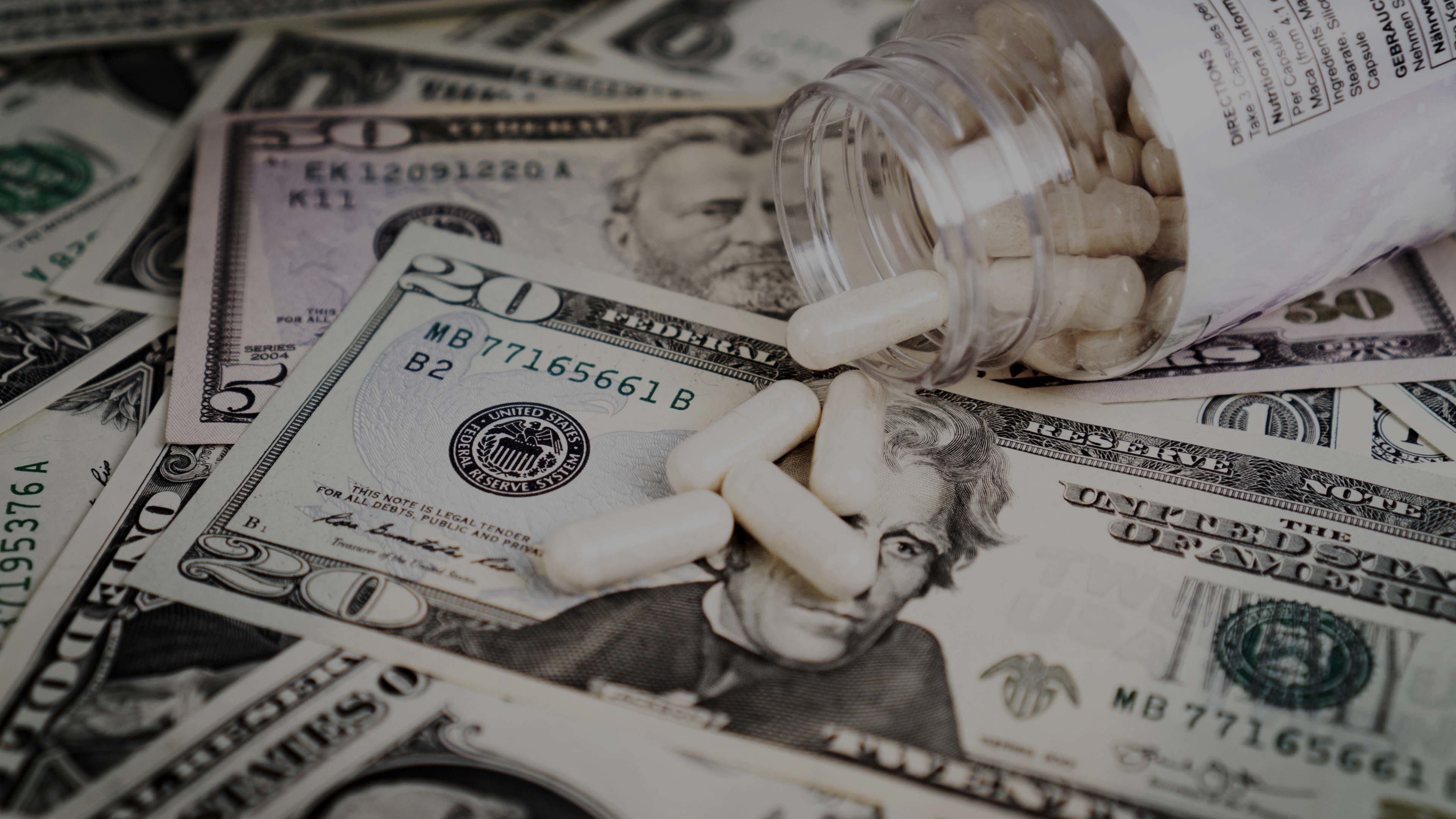 Increased financialization is driving healthcare costs and must be addressed in our nation’s public policy.

After Over Three Decades, Rebel Economist Breaks Through to Washington. Here’s How He Did It. 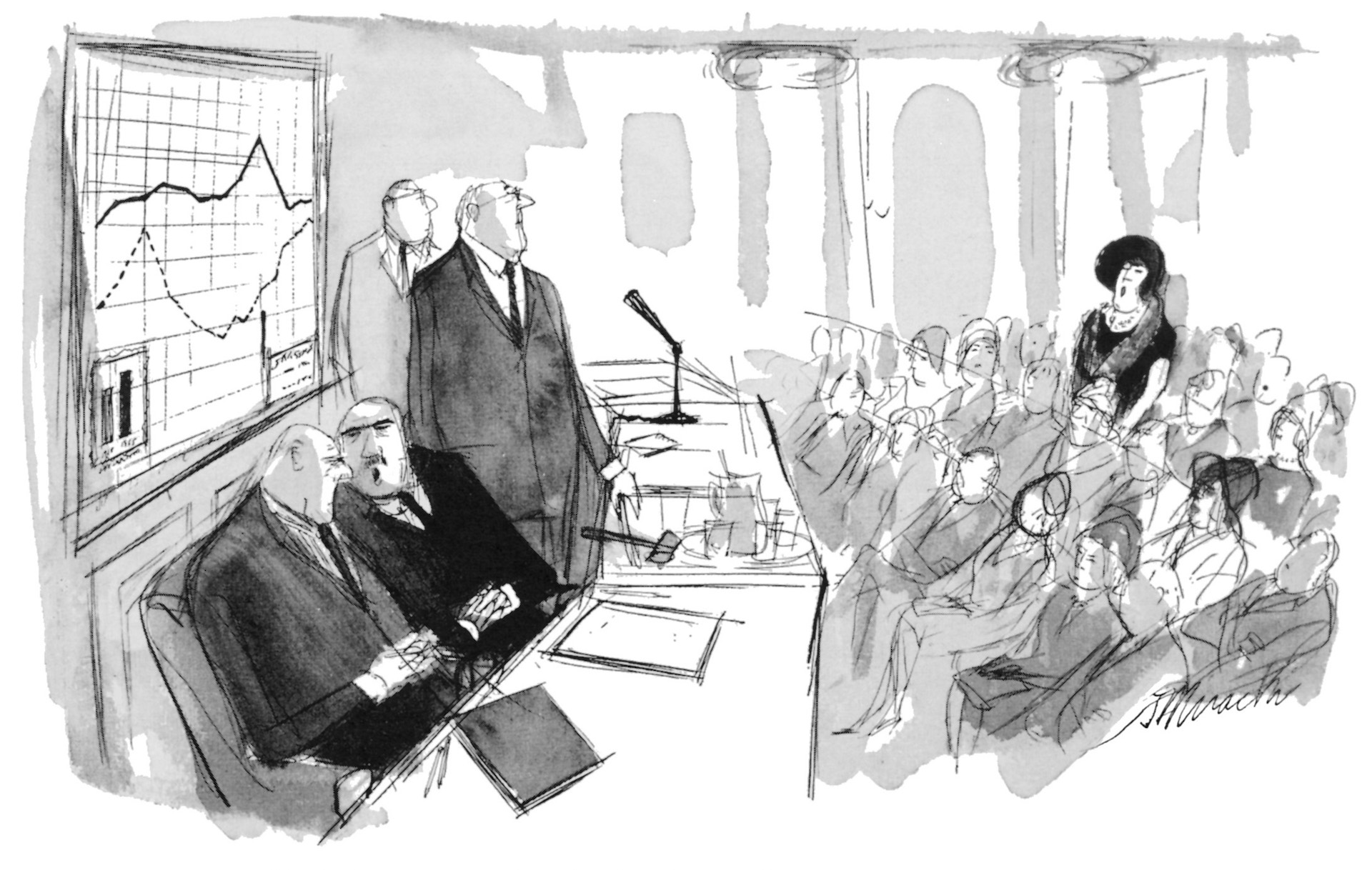 The idea that businesses are run to maximize profits for shareholders is just plain wrong, says William Lazonick