INET Research in a Stressful Year 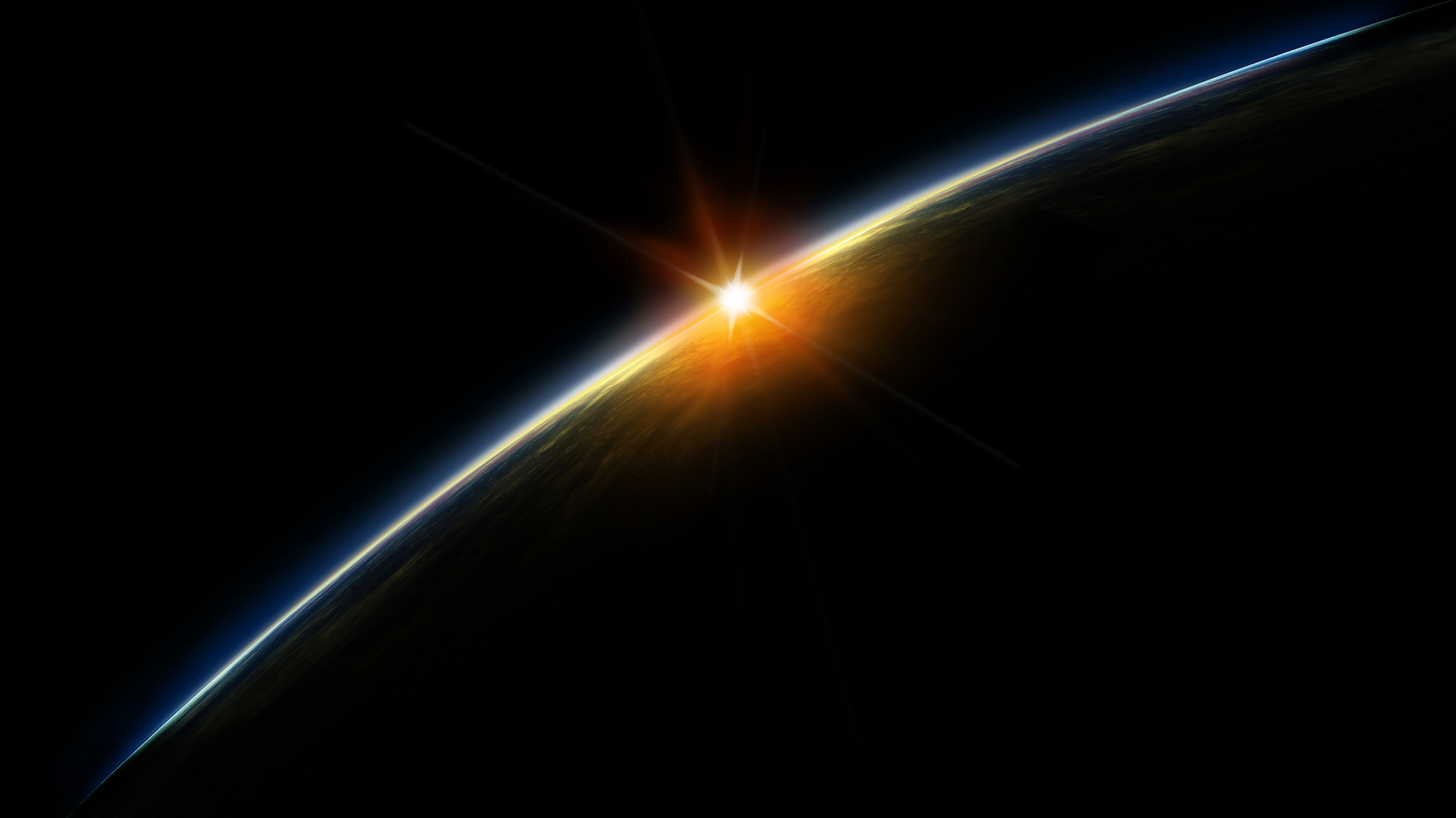 In the face of  laissez-faire capitalism at home and resurgent nationalism across the globe, INET offers an innovative look at the causes of—and solutions for—the problems that ail a fissuring world economy. 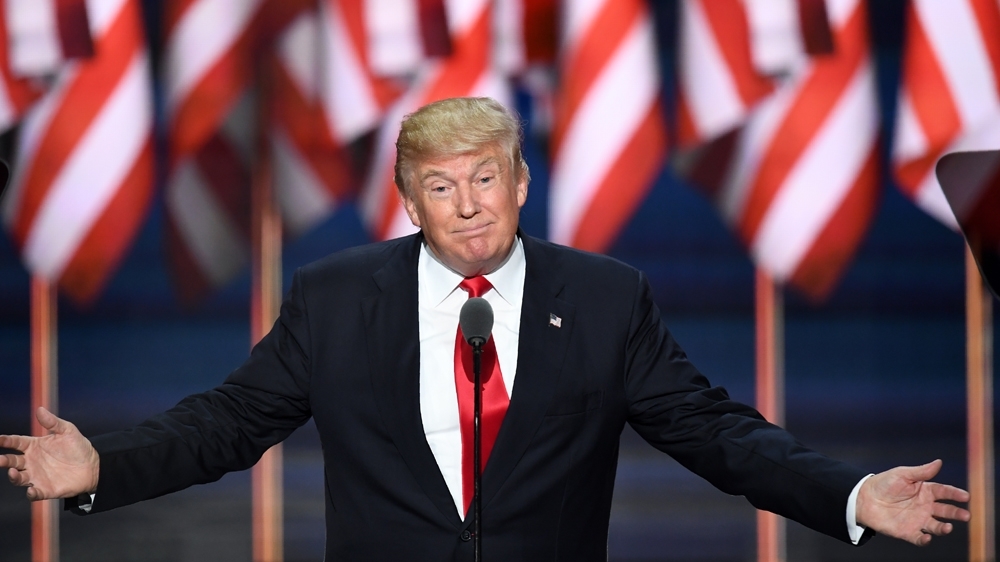 It wasn’t Comey or the Russians. Trump prevailed because his campaign carefully targeted key states with late infusions of big money from private equity, casinos, and other far right contributors, a remarkable wave of donations from small donors, and substantial infusions from the candidate himself.

Industrial Structure and Party Competition in an Age of Hunger Games: Donald Trump and the 2016 Presidential Election

The U.S. presidential election of 2016 featured frontal challenges to the political establishments of both parties and perhaps the most shocking election upset in American history.

Betting on Hitler – The Value of Political Connections in Nazi Germany

This paper examines the value of connections between German industry and the Nazi movement in early 1933. Drawing on previously unused contemporary sources about management and supervisory board composition and stock returns, we find that one out of seven firms, and a large proportion of the biggest companies, had substantive links with the National Socialist German Workers’ Party. Firms supporting the Nazi movement experienced unusually high returns, outperforming unconnected ones by 5% to 8% between January and March 1933. These results are not driven by sectoral composition and are robust to alternative estimators and definitions of affiliation.

“Conveniently for present purposes, Naked Capitalism posted a piece by political scientist Thomas Ferguson on the determinants of political decision making— that is, on the ‘product’ that elected representatives produce. The punchline: ‘money,’ as defined by the interests of corporate executives and oligarchs, is the overwhelming determinant of ‘political’ outcomes. Advancing the public will— the liberal explanation; or the public interest, the explanation offered for representative democracy, have no bearing. The longstanding practice of fitting political outcomes into these theoretical frames to ‘explain’ public policies is scientific malpractice given Mr. Ferguson’s findings.” —- Rob Urie 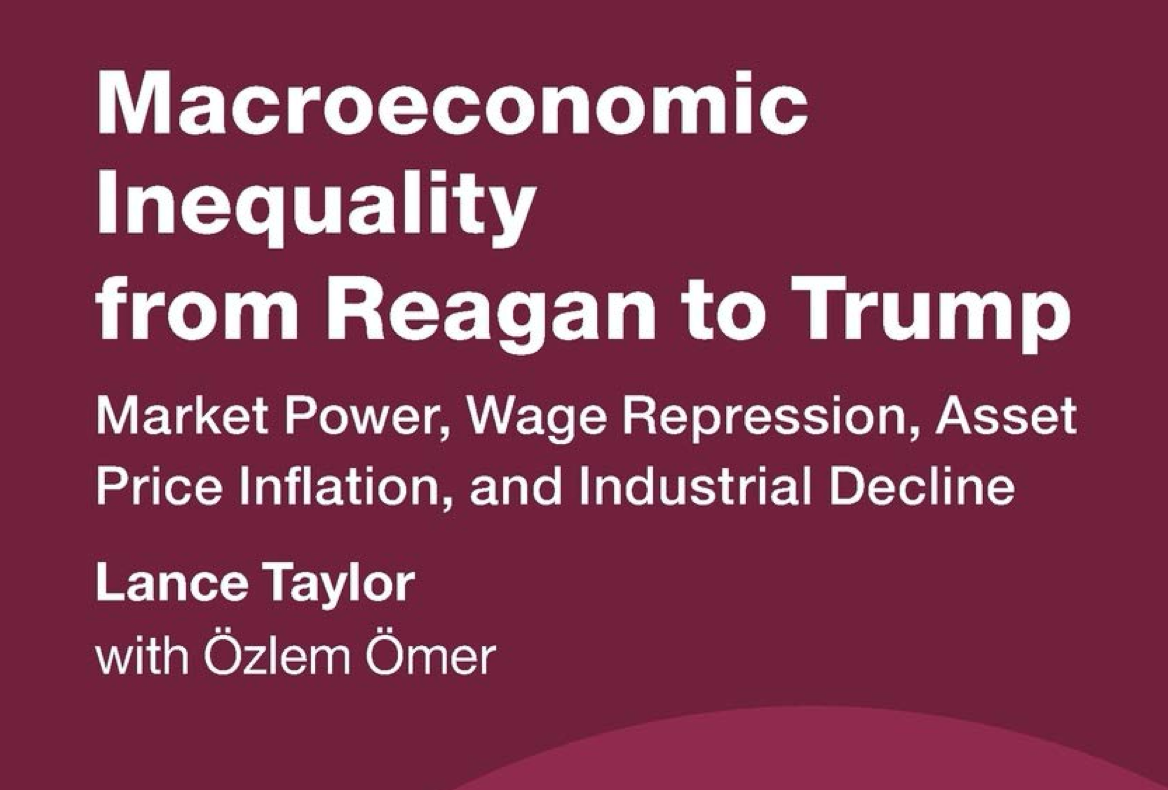