Another Banking Crisis in Europe? This Time, Save Banks, Not Bankers 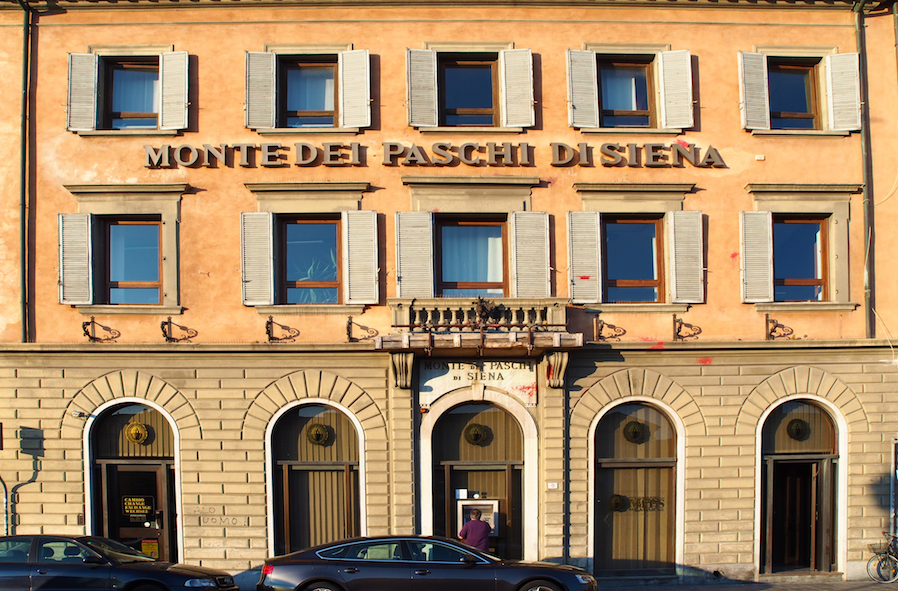 If Italy or the European Union have to step in to save banks, there’s no reason for them to have to do it for free

Economics in a Different Key 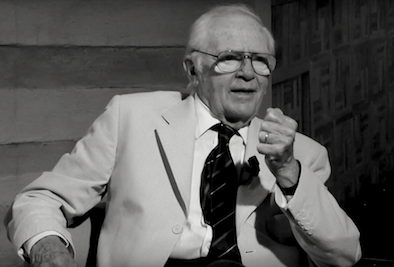 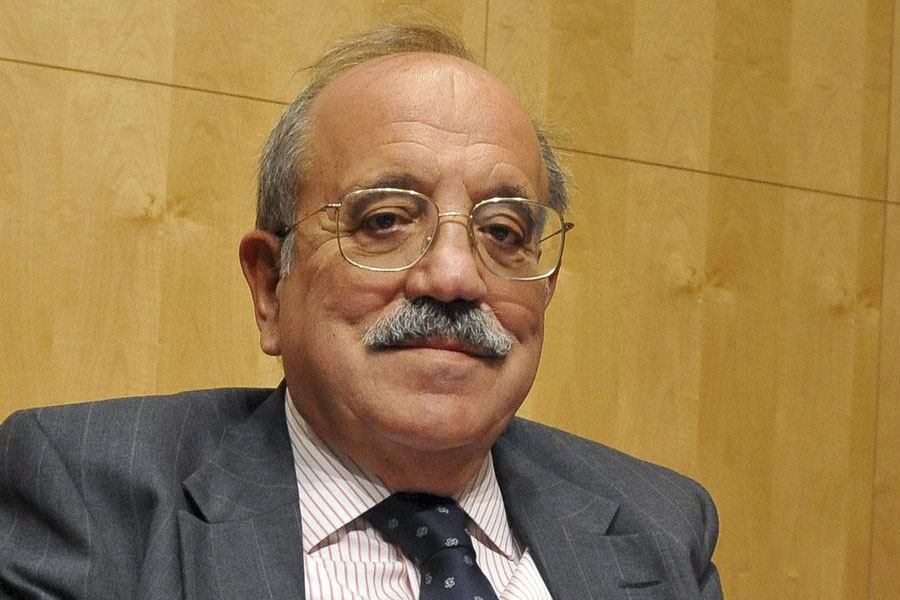 Paying tribute to one of the world’s most distinguished economic historians.

The Gift of Deregulation 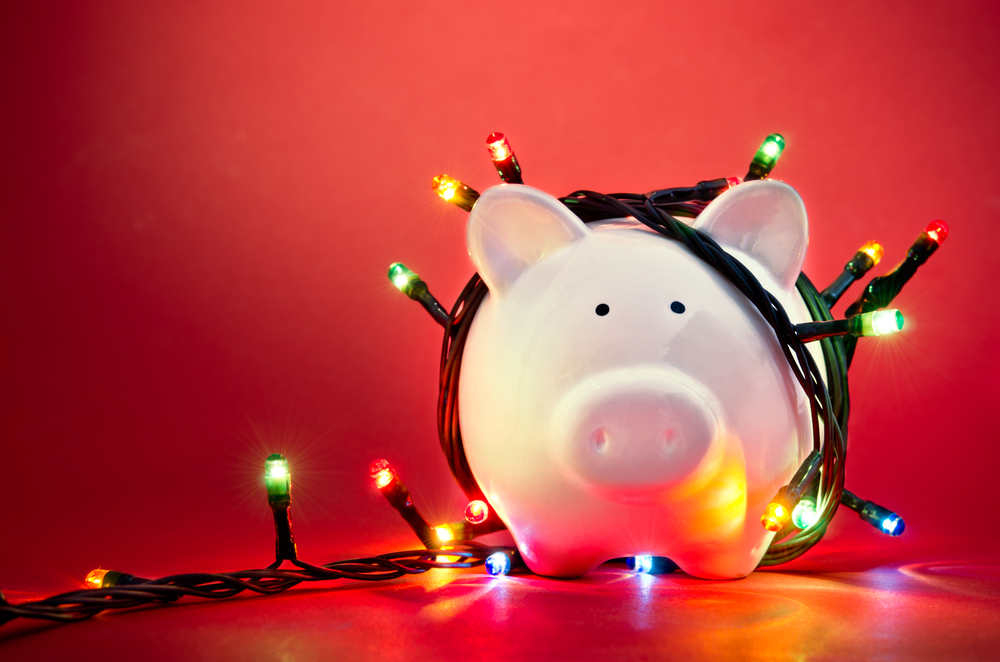 ‘Tis the season to celebrate gift giving. But for big banks Santa Claus comes all the time, in the form of handsomely wrapped subsidies and subtly packaged regulatory nuances worth more more gold than the wildest dreams of the Three Wise Men.