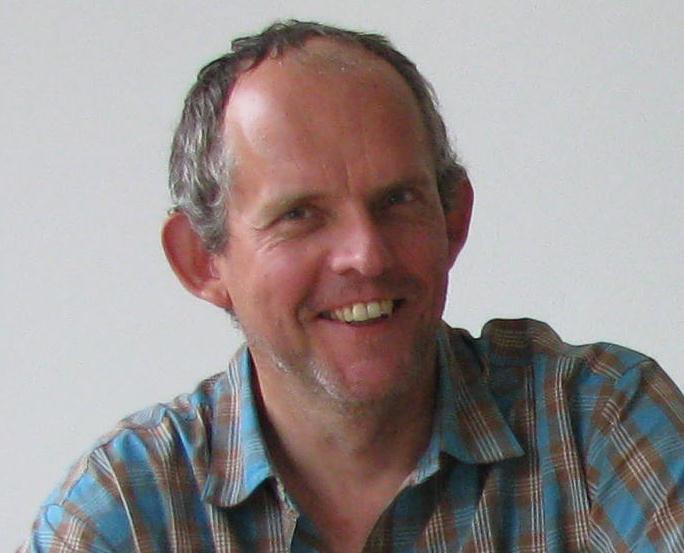 With Official Unemployment This Low, Why Are Wages Rising So Slowly? 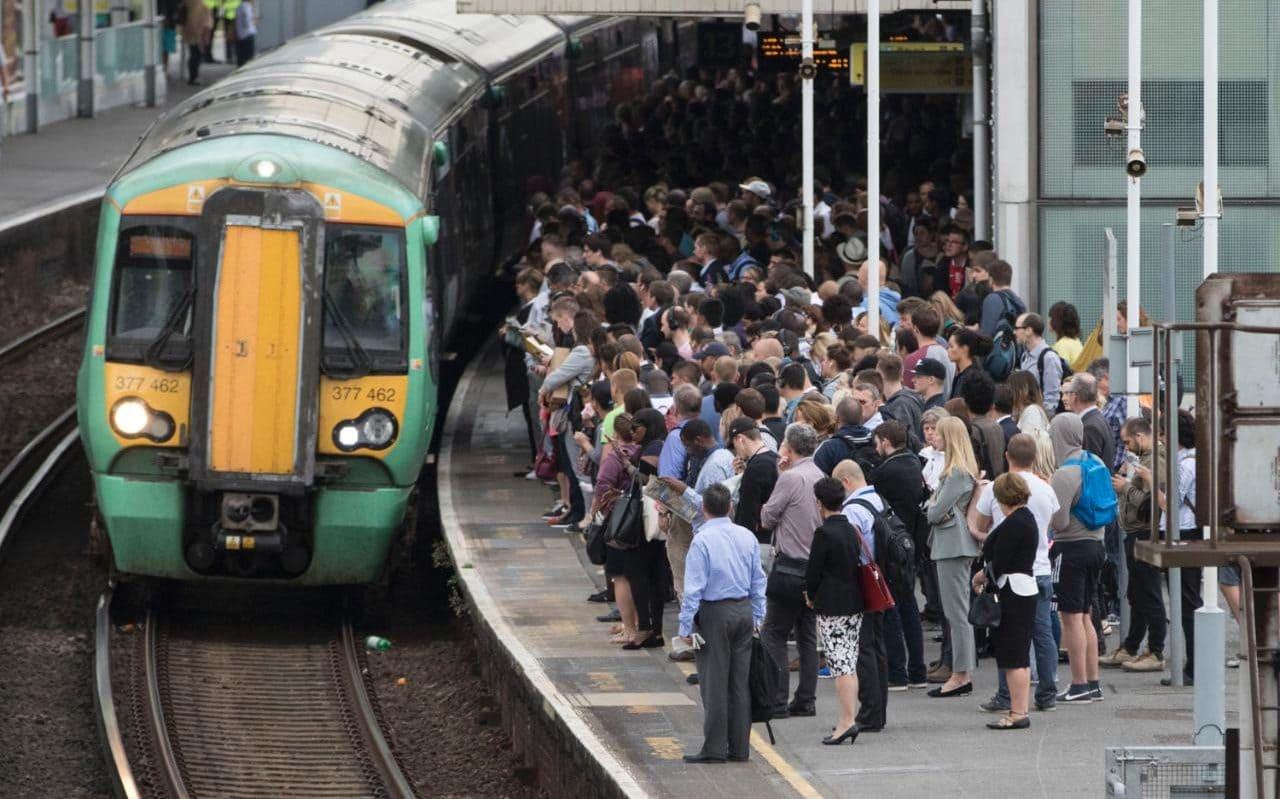 Financial Markets Have Taken Over the Economy. To Prevent Another Crisis, They Must Be Brought to Heel. 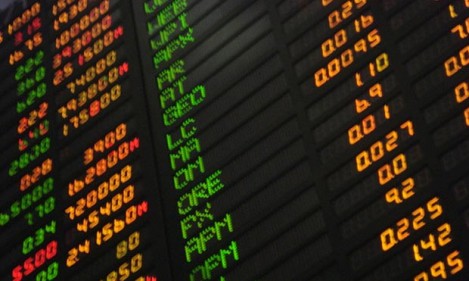 Banks have long had undue influence in society. But with the rapid expansion of a financial sector that transforms all debts and assets into tradable commodities, we are faced with something far worse: financial markets with an only abstract, inflated, and destabilizing relationship with the real economy. To prevent another crisis, finance must be domesticated and turned into a useful servant of society.

What Mainstream Economists Get Wrong About Secular Stagnation

Forget the myth of a savings glut causing near-zero interest rates. We have a shortage of aggregate demand, and only public spending and raising wages will change that.

Some Thoughts on Secular Stagnation, Loanable Funds and the ZLB

I have read the various conference papers and am struck by the fact that many use the (omnipresent New-Keynesian) model of an aggregate loanable funds market to diagnose secular stagnation and investigate possible remedies.