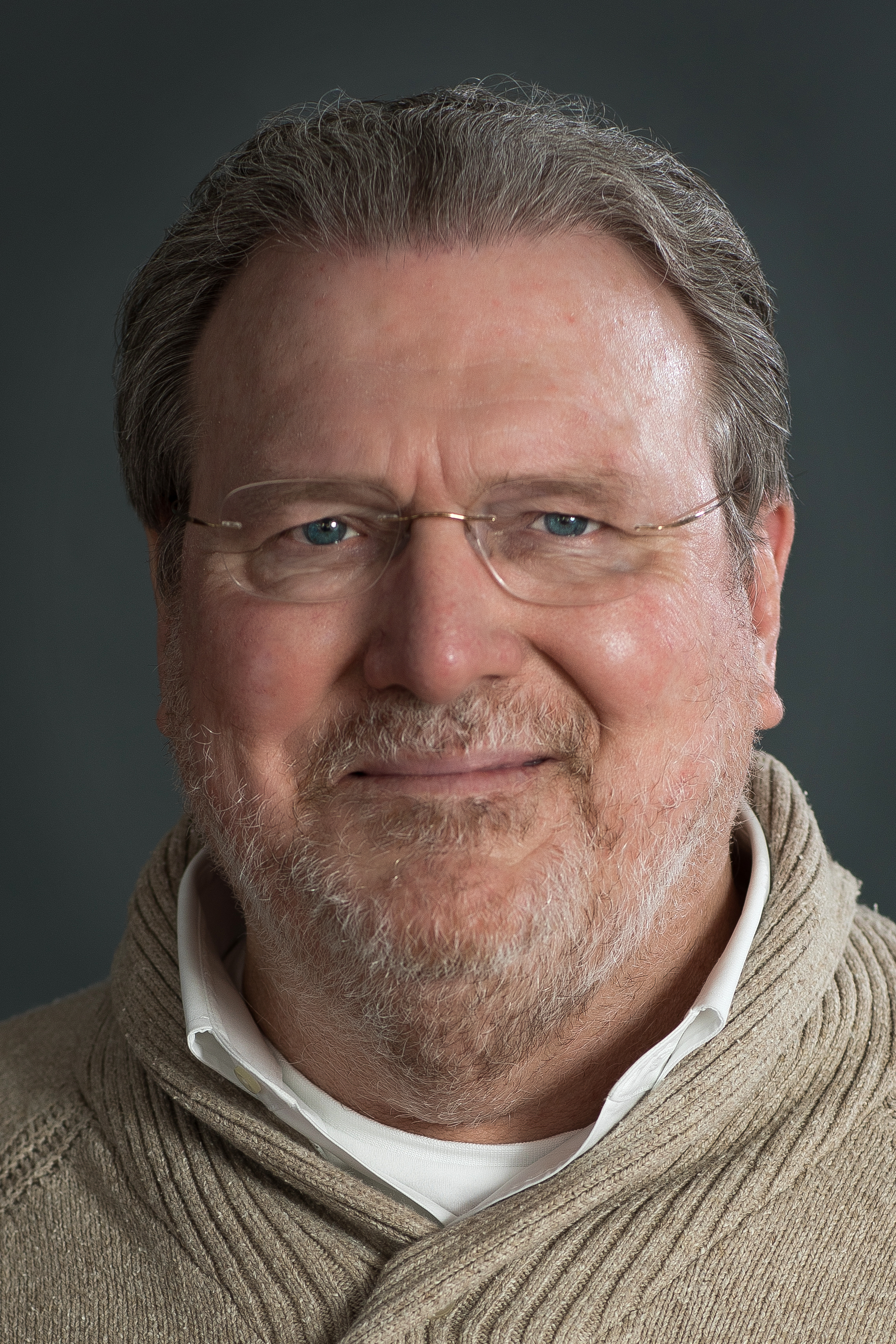 Richard Vague is Acting Secretary of Banking and Securities for the Commonwealth of Pennsylvania. He is the author of A Brief History of Doom, a chronicle of major world financial crises, The Next Economic Disaster, a book with a new approach for predicting and preventing financial crises, and the upcoming Illustrated Business History of the United States, to be released in early 2021.

Previously, he was managing partner of Gabriel Investments, and early stage venture capital company. Vague was also co-founder, Chairman and CEO of Energy Plus, an electricity and natural gas supply company operating in states throughout the U.S. that was sold to NRG Energy in 2011, and also co-founder and CEO of two credit card companies – First USA, which grew to be the largest Visa issuer in the industry and which was sold to Bank One in 1997, and Juniper Financial, the fastest growing credit card in its era, which was sold to Barclays PLC in 2004.

Richard currently serves on the University of Pennsylvania Board of Trustees and the Penn Medicine Board of Trustees, and on a number of business boards. He is chair of FringeArts Philadelphia, chair of the University of Pennsylvania Press, and chair of the Innovation Advisory Board of the Abramson Cancer Center. He also serves on the Governing Board of the Institute for New Economic Thinking. Vague is the founder of the economic data service Tychos (tychosgroup.org) and the email newsletter service Delanceyplace.com, which focuses on non-fiction literature. 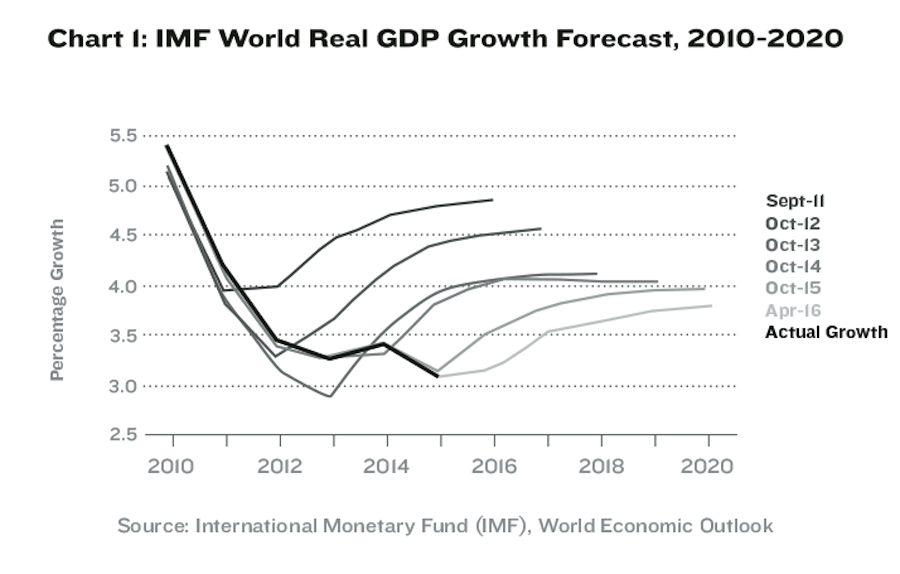 China is drowning in it. The whole world has too much of it. History suggests: This won’t end well.

Rapid private-debt growth threw Japan into crisis in 1991 and did the same to the United States and Europe in 2008. China may be next. 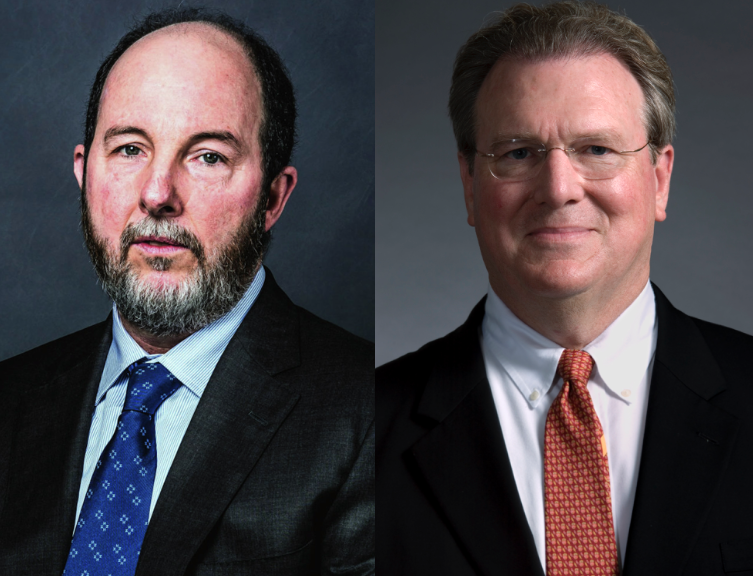 The Debt We Don't Talk About 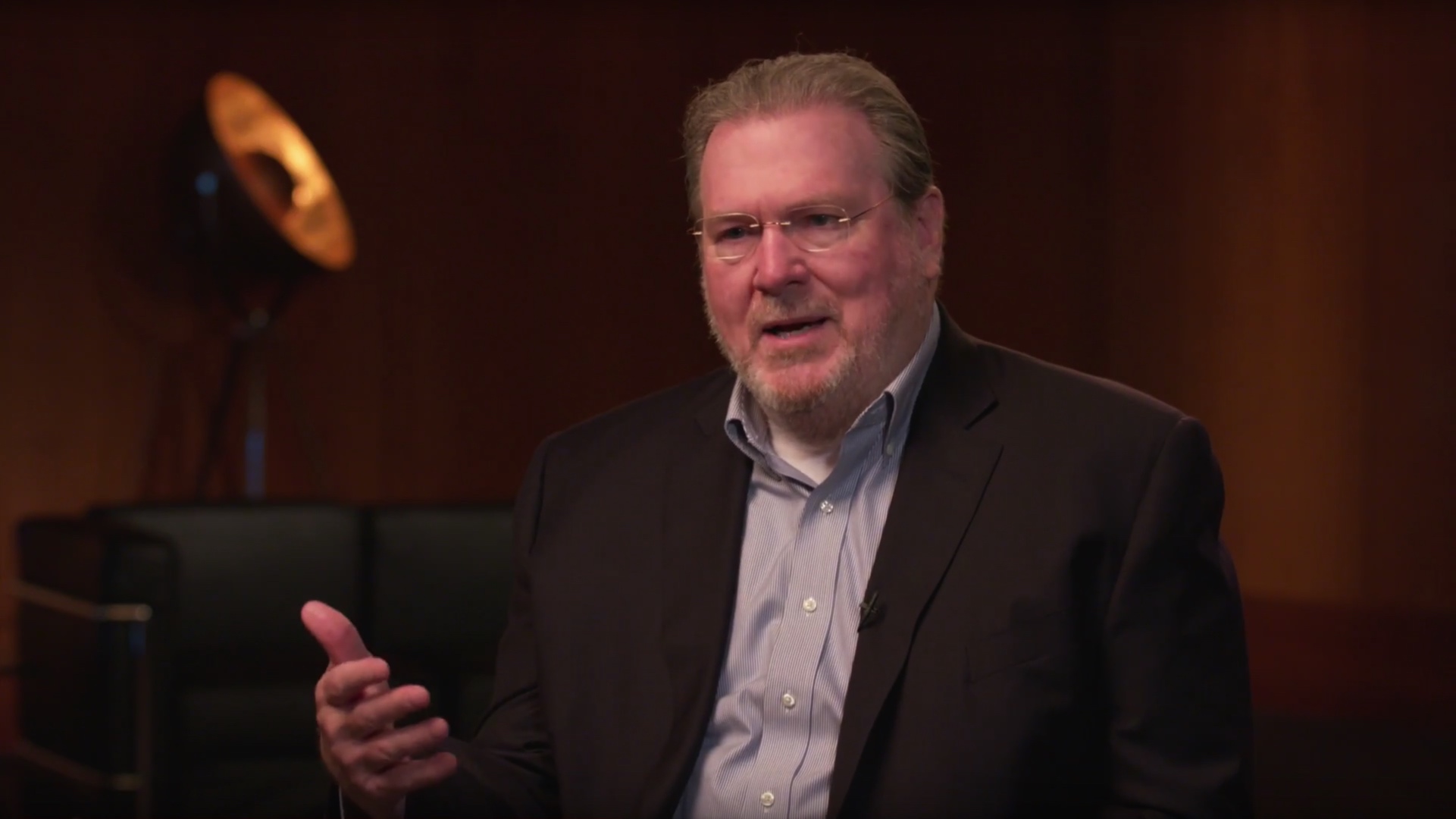 Mainstream economists have ignored private debt to our peril