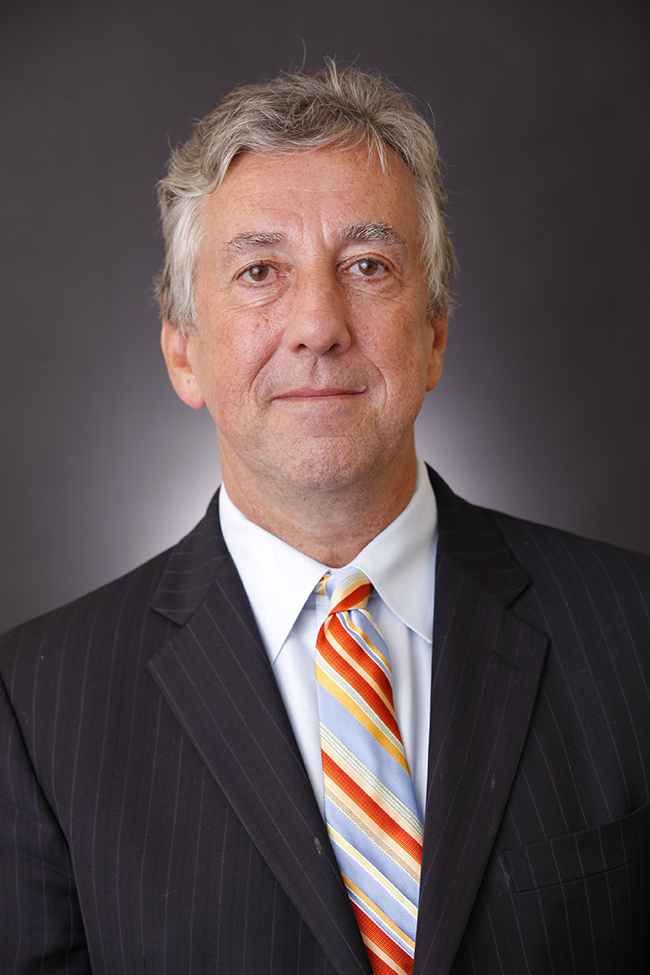 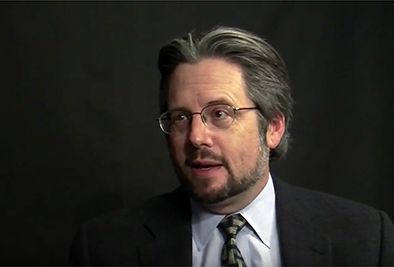 An Interview with the Author of “The New Lombard Street: How the Fed Became the Dealer of Last Resort” 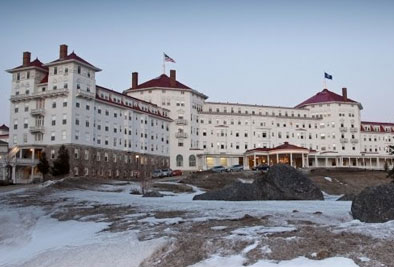 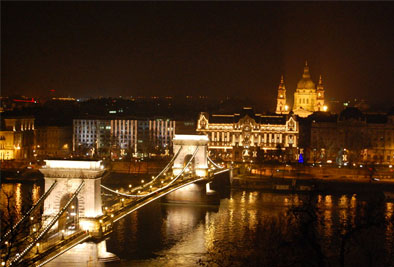